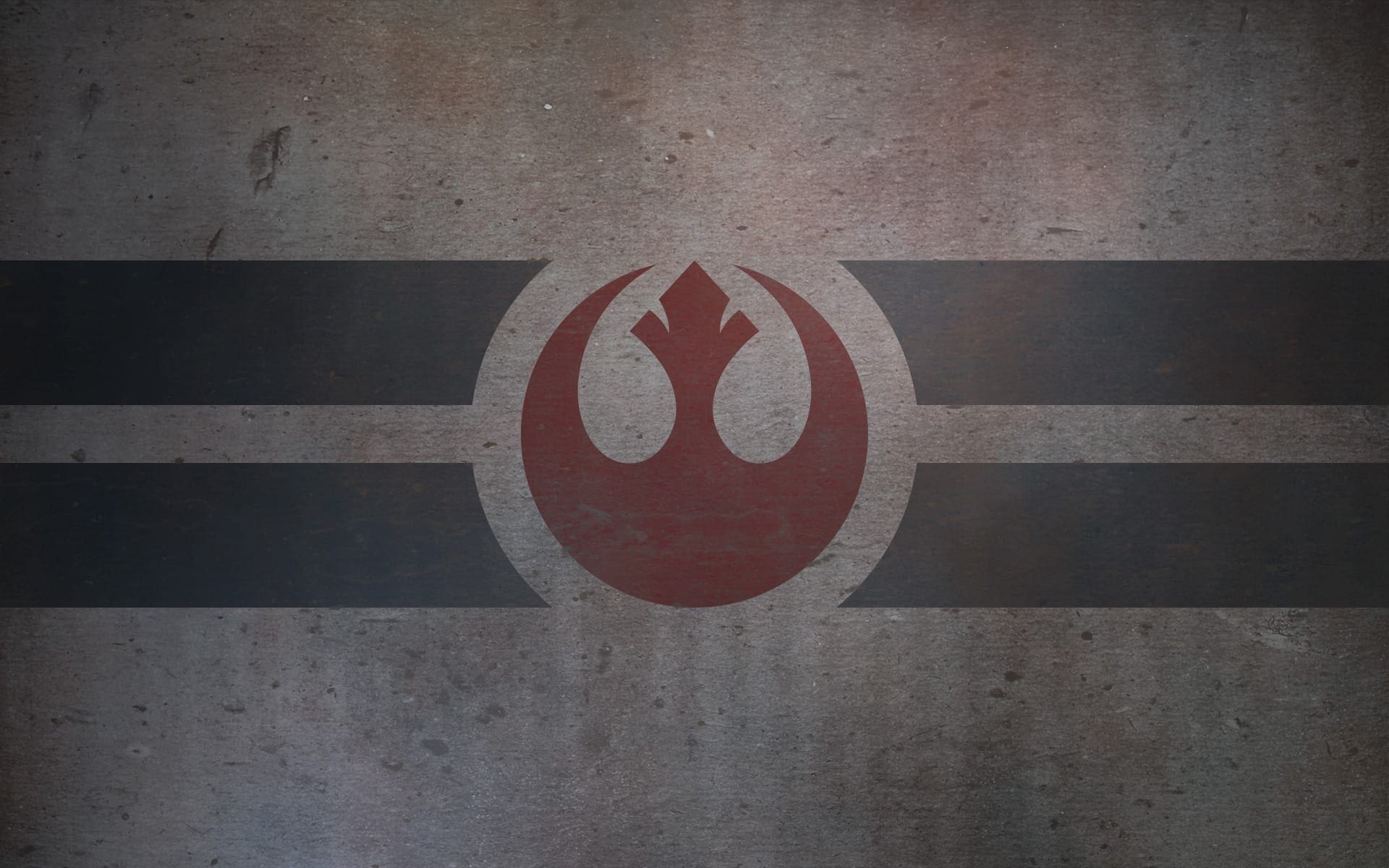 Lucasfilm and Disney announced today the new animated series Star Wars Rebels would première on the Disney Channel in the fall of 2014 before moving to its permanent home on Disney XD. Taking place between the events of the final movie prequel, Star Wars: Episode III — Revenge of the Sith, and A New Hope, this new animated series will explore a key era in the history of the Star Wars Universe, and one that has never been seen on-screen. Clone Wars supervising director Dave Filoni will serve as an executive producer on Rebels as well as Greg Weisman and screenwriter/producer Simon Kinberg.

Kinberg, a consultant on J.J. Abrams’ upcoming Episode VII, who is involved with the Star Wars standalone movies, will also pen the première episode of Rebels.

“The entire team at Lucasfilm has provided extraordinary creativity and innovation for over three decades, and we’re thrilled to be bringing the expansive and imaginative world of Star Wars to Disney XD’s viewers,” said Gary Marsh, president and chief creative officer for Disney Channels Worldwide.

“I couldn’t be more excited to explore new corners of the Star Wars universe,” said Lucasfilm president Kathleen Kennedy. “I think Star Wars Rebels will capture the look, feel, and fun that both kids and their parents love about Star Wars.”

Chris Pratt dresses as Star-Lord and visits children in hospital