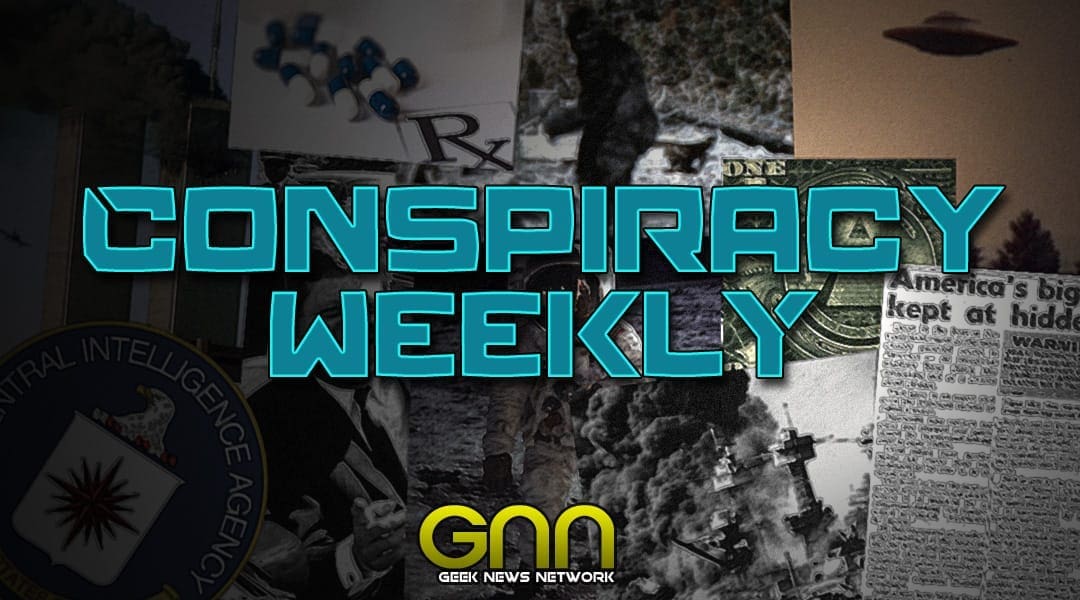 As a change of pace, this week’s story has more than a grain of truth to it.

Various organs of the United States government, as well as foreign nations’ agencies, have underground facilities.  During the Cold War, it was common for military bases to include underground fallout shelters and command centers to preserve second-strike capability in the event of nuclear war.  The United States Air Force Academy, built during this time, has extensive underground facilities, including tunnels, a hospital, and even a morgue under the Academy proper.  Some bases, like the Cheyenne Mountain Facility, were even constructed primarily underground, since they were primarily built to respond to nuclear attack.

But the conspiracy theories take this interesting little idea to extreme conclusions.  This theory usually includes a series of major bases, completely subterranean facilities.  The stories usually imply the bases were burrowed with nuclear-powered drilling technology, and include a high-speed rail system connecting the various bases (oh sure, the black helicopter folks get the light rail while it still takes me eight hours to get from Tucson to Flagstaff).  Depending on which flavor of crazy you want in your Sunday, these bases serve a variety of dark purposes.  Some include joint US government/Gray Alien genetic research facilitates, a provision of their secret Faustian treaty.  Even darker theories involve a more sinister purpose to these bases.  Some suggest these bases are being constructed as concentration camps for when the New World Order makes their ultimate grab for power.

Specific locations of these bases vary.  In the eastern half of the United States, the abandoned military facility at Montauk Island in New York is alleged to be the iceberg tip of a much larger, active military base.  Urban explores have found sealed-off tunnels leading below the abandoned-looking base.  This base already has a special place in conspiracy mythology; it’s the alleged home port of the [debunked] Philedlphia Experiment, an alleged WWII-era time travel attempt by the United States Navy.  Closer to home, the Dulce Base near Archuleta Mesa in New Mexico is alleged to be a hub of the western part of tunnel system.  This base is rumored to be a site of a firefight between Delta Force and the Gray Aliens in the 1980s.  This conspiracy theory partially inspired the Black Mesa facility in the Half Life franchise.  The Falkirk Triangle in Scotland is an over-the-pond variation on these conspiracy theory.

These theories are hard to disprove, since there’s so little to go on.  Working backwards, it looks like these stories most likely stem from the fact that real underground bases exist, mixed with a rounded tablespoon of paranoia.  The best argument against these rumors is that it seems very unlikely the government could put together something like this and keep it secret.  If we know about the CIA torture rendition flights, the Tuskegee Syphilis experiments, and MK Ultra, it strains credibility to think that some shadowy agency could put this together and no one would go all Wikileaks.  Even if they have the nuclear-tunnel boring technology mentioned in these yarns, it would have still taken an army of workers to dig these tunnels, and a bunch of engineers to develop and build the tunneling machines.  On a project that big, someone would have screwed up and let something concrete slip.  It’s true that certain underground facilities have remained largely secret, like the congressional bunker, but a complex of underground bases dwarfs any known project.