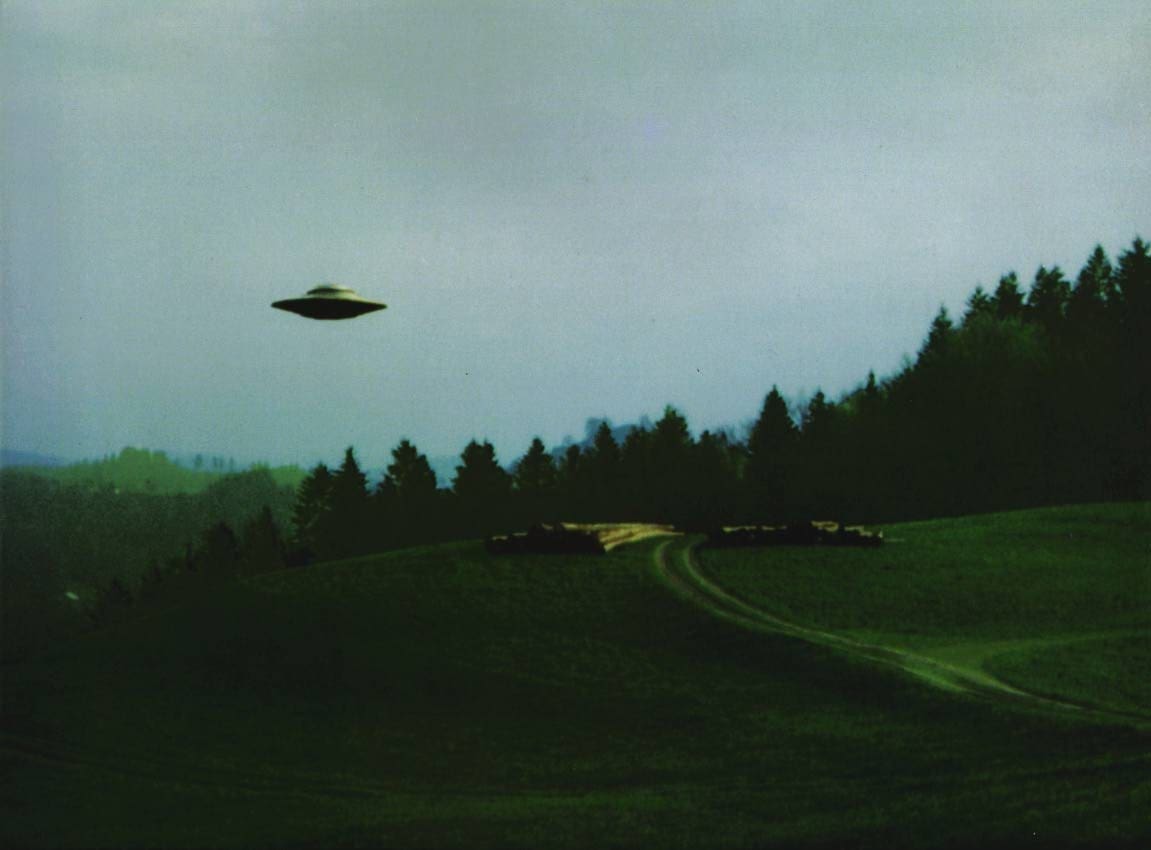 So this one drives me nuts: today’s XKCD points out that cameras have proliferated to such a degree, we still don’t have any definitive proof of UFOs, thus disproving them.

Now, most CW columns are generally skeptical in tone.  I love conspiracy theories, but the vast majority of them are just good campfire stories.  But I will concede that I’m very convinced that there’s something flying around that hasn’t been explained to my satisfaction.  I largely believe this because of the Air Force studies on UFOs back in the 40’s through 70’s.  Statistical analysis of UFO reports by the Battelle Memorial Institute, summarized in Project Bluebook Special Report No. 14, lead me to believe that while the lion’s share of UFOs can be identified and debunked with investigation, a sizable minority represented an unexplained phenomena that warrants further investigation.  Of course, it’s certainly not science to say, “we can’t explain it, therefore aliens.”  But it’s also not science to say, “nothing to see here, move along” without an adequate investigation.

So here’s my beef with Mr. Munroe’s conclusion.  Those aren’t good cameras.

The same people that say cameras are everywhere are the same people that complain that “all” UFO pictures are blurry and have poor resolution.  It’s tricky to photograph something far away.  Not everyone’s walking around with a DSLR camera with a telephoto lens.  The cameras on phones are designed to take snapshots of nearby subjects.  To get a good picture of an object flying, you would ideally need special lenses and a better quality camera.  UFOs are not common; most people who report them are not usually prepared for it.

In the early 1950s, the Air Force tried to get specialized optics in place to observe “Green Fireballs”, a wave of sightings in New Mexico at the time.  Even with military support, they could never get equipment into the field in time to record UFOs with more advanced technology.  These sightings were of particular concern, since some in the Air Force believed they were some kind of Soviet space technology. Unfortunately, this sub-project of Project Blue Book was underfunded and understaffed, and they never managed to get the equipment in place in time to study the UFOs.  However, the scientist Blue Book hired as a consultant, Dr. LaPaz, became convinced that UFOs were real–and the government knew about it.  In his mind, he couldn’t explain their inaction on the evidence they had gathered any other way.

While the efforts to measure the Green Meteors never panned out, there are radar recordings of UFO sightings.  Captain (later Major) Edward Ruppelt, who was in charge of the Air Force UFO investigation during its “golden age” in the early 50’s stated that the Air Force had UFO reports with radar recordings to back them up.  The objects on the radar recordings were moving faster and higher than anything that was developed at the time.  So UFOs have been recorded with high-end equipment.

So in conclusion, yes, cameras are everywhere.  But that doesn’t disprove anything.