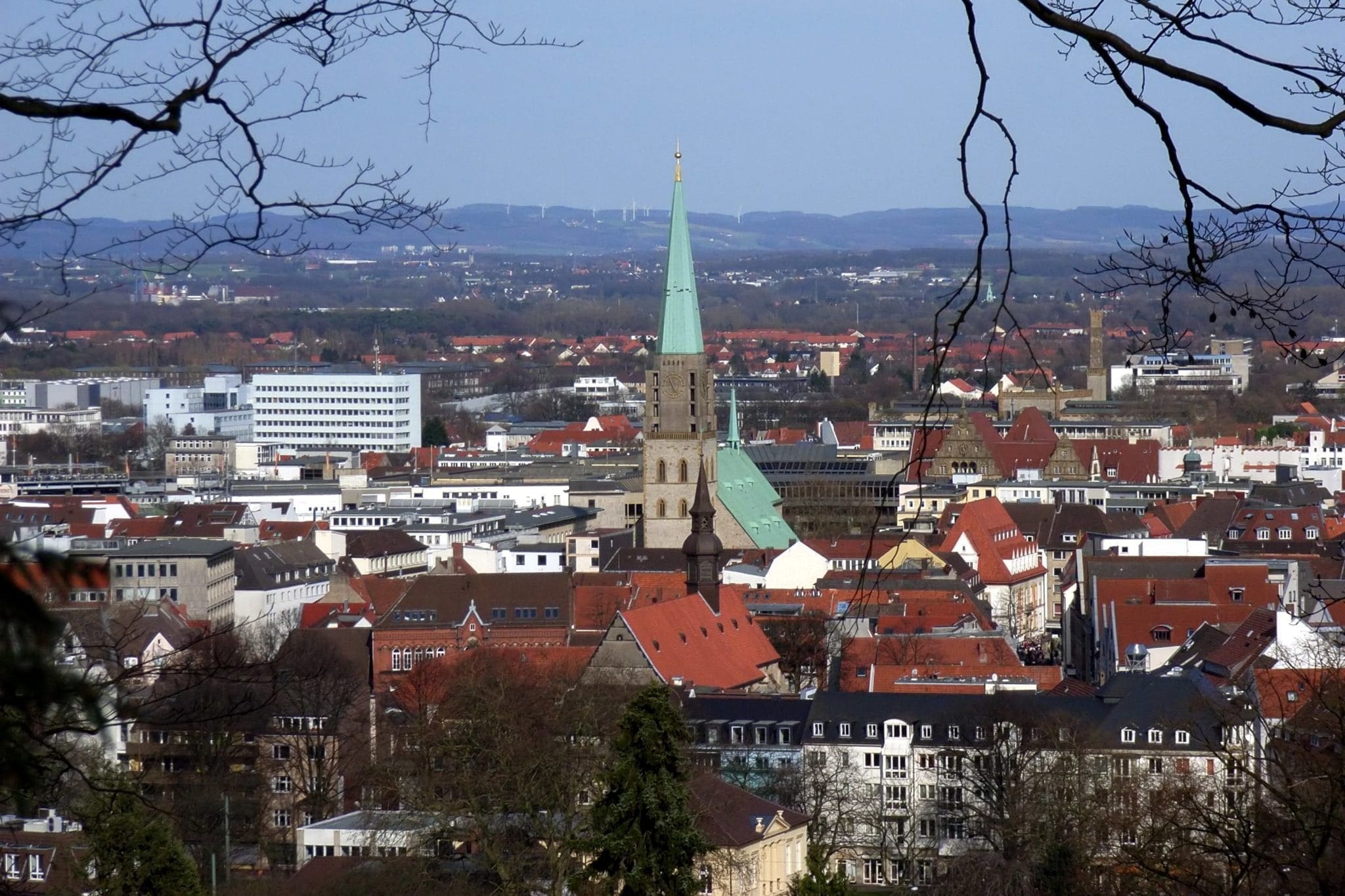 Do you known anyone from Bielefeld?

Have you ever been to Bielefeld?

Do you know anyone who’s ever been to Bielefeld?

The city of Bielefeld is allegedly located in North-Rhine Westphalia in Germany.  The population is supposedly about 323,000.  But no one on the Internet has been able to substantiate the existence of this town. The descriptions of Bielefeld even include Bielefeld University, which has a pretty legit-looking website. The few people who claim to have any connection to Bielefeld to are said to be a part of SIE (German for “THEM”).

Little information is known about the purpose of this fake city. But a fake city would be attractive to a number of unsavory factions. Rumors of a CIA rendition facility, an alien crash cite quarantine zone, or a Mossad operating base have all been proposed as explanations for The City That Is Not There.  But ultimately, Bielfeld is a mystery.

This is actually a really light-hearted conspiracy theory, started as a tongue-in-cheek joke. The Bleifeild Verschwörung (“Plot” or “Conspiracy”) was created as a satire of conspiracy theories. A student named Achim Held posted the allegation and the three questions to the newsgroup de.talk.bizarre in 1994. It became one of the first German internet memes (similar to American internet memes, but more likely to invade Poland).

People throughout Germany have kept the story going. Even the Chancellor of Germany, Angela Merkel, has even gotten in on the fun, concluding a conversation about a town hall meeting she had there with a cryptic “…if it exists at all.”

The city itself has a mixed reaction to the running gag. In 1999, the city began a press campaign called Bielefeld git es doch! (“There really is a Bielefeld) to try and increase awareness of their city. Unfortunately, the city kicked off this campaign on April 1st, adding fuel to the fire as it were. Several years of heavy construction actually obscured most of the city from the Autobahn until late 2007, making it seem somewhat plausible that there was no city on the other side of the construction barriers. People routinely troll the mayor’s office, making daily prank calls.

Similar stories are found around the world. In Brazil, people use the Three Questions to debunk the existence of Acre. In Italy, there is Molise. Since several famous politicians in Italy come from the region, people joke that they are in on the conspiracy. A Spainish version is so similar they even had a “¡Teruel Exists!” campaign like Bielefeld’s – which also became fodder for even more internet jokes.

The US even has more than a couple Bielefelds of its own. Comedian John Hodgman (you may know him from the Daily Show) does a routine where he “debunks” the existence of Chicago. Many of the sparsely-populated states in the Northwest also get the Bielefeld treatment, like Nebraska, Idaho, and Wyoming. Since Dick Cheney is supposedly from Wyoming, he’s in on it. North Dakota not existing even became something of early internet meme in the US on Usenet boards in the late 1980s. Even Arizona has one. After all, do you know anyone from Ulzen, Arizona?

[…] all honesty, though. nn You can Get Verified in less time than it takes to read this page. Whynot Bielefeld 56conspiracy theory was first made public in a posting to the newsgroup […]