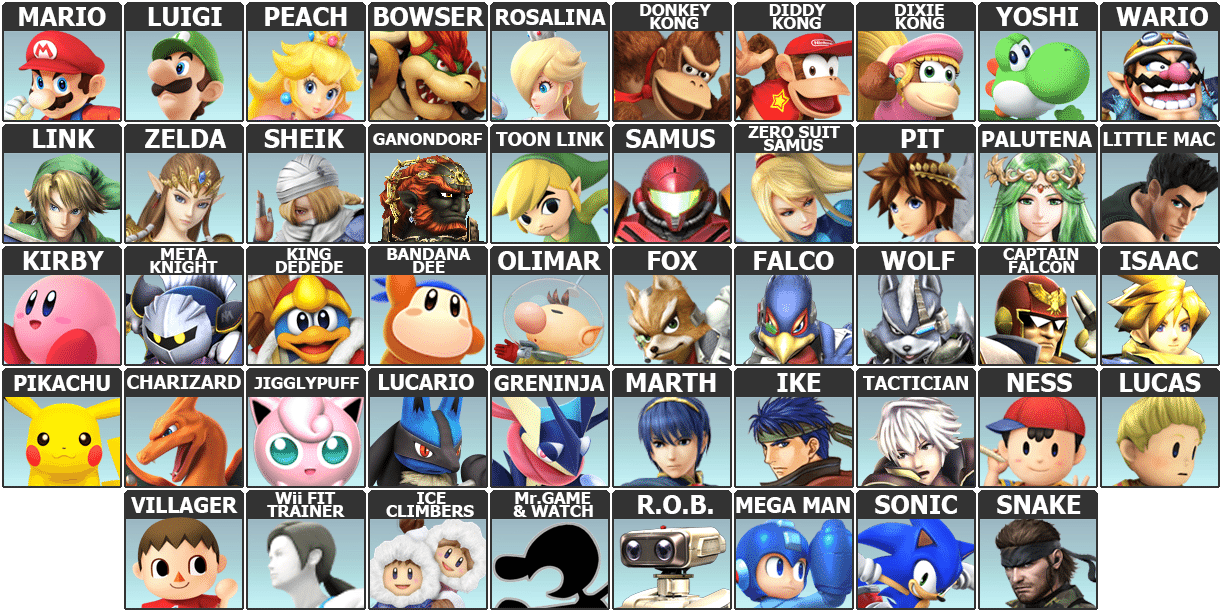 Super Smash Brothers fans rejoice! Nintendo has just released information announcing two new playable characters. In past Super Smash Brothers games, we have seen Pokemon, but, these two are new to the roster. Charizard and Greninja will be playable fighters, and this time, they won’t be with the Pokemon trainer.

Along with recently added playable characters: Yoshi, Sheik, and Zero Suit Samus, director Masahiro Sakurai stated a Summer of 2014 release for the 3DS version of Smash Bros, and Winter release for the Wii U.