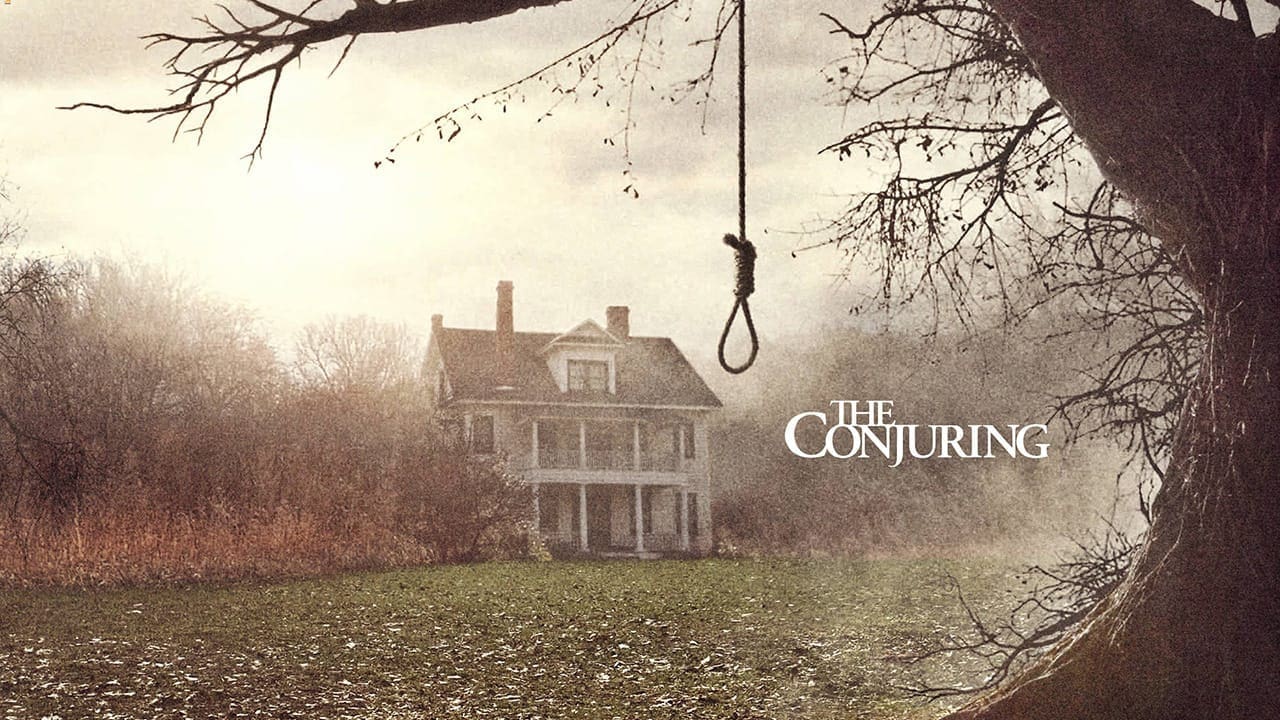 For many horror movie fans, the words “based on a true story” can instantly lower expectations. I am happy to report that not only has director James Wan not forced a contrived version of the true story on us, what he gave us is a true horror classic in the making.

Previously titled “The Warren Files”, The Conjuring tells the story of  Ed and Lorraine Warren, paranormal investigators that come to the aid of the Perron family after they have experienced extremely disturbing occurrences in their new home. The Perron family story is the main one of the film, but there was an excellent prologue aimed at introducing us to the Warrens and what it is they do. James Wan (Saw, Insidious) was able to create a tense, horrific setting throughout the majority of the film, without resorting to the gore that we’ve grown to expect from horror movies these days. I am hard pressed to even remember a swear word in this R rated movie. There was some blood, but not as much as in a weekly episode of CSI. This movie is rated R for being utterly terrifying, and it absolutely is. There is really nothing new in the film though, as it borrows many of it’s horror tropes from previous flicks of the genre. I remember hearing a very accurate description, “It’s part Blair Witch, part Exorcist, but in a good way”. From the setup, we know that the Warrens investigate paranormal disturbances, sometimes at the request of the Catholic Church. Some of these actually turn up to be real, while others are just leaky pipes. After a seminar, they are approached by Carrolyn Perron, a housewife and mother of five daughters, who has been having terrifying disturbances in their new home. After researching the history of the home, it’s discovered that a witch had cursed the land with dire consequences not only for the Perrons, but for others that had lived there in the past. This leads us to the climax of the film which I will not go into, having already described too much while attempting to give no spoilers. Borrowing from the past is nothing new in film making, and James Wan does not shy away from it here. What he does, and quite successfully mind you, is hide the obvious horror flick tropes in unique ways. We know that something is going to jump out of the dark, but it is so well done, that it still makes us jump. We know that it isn’t a great idea to go down in the cellar, but dang if we don’t want to know what’s down there too! The setting (in the 70’s) takes a bit of getting used to, as it seems there were a few too many in jokes about the dialogue of the times ( “totally groovy”), and there were a couple outright nods to past films, but they do not distract from the story.

Paranormal investigators Ed and Lorraine Warren work to help a family terrorized by a dark presence in their farmhouse. Forced to confront a powerful entity, the Warrens find themselves caught in the most terrifying case of their lives.

Rated R for sequences of disturbing violence and terror