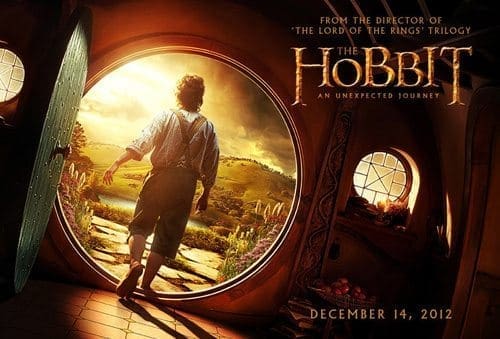 Earlier this week on the Official Hobbit video blog Peter Jackson promised us a new Hobbit trailer for Tolkien week and he has delivered!

Directed by Peter Jackson and starring Martin Freeman, Sir Ian McKellen, Richard Armitage, Benedict Cumberbatch, Cate Blanchett and Hugo Weaving – The Hobbit: An Unexpected Journey will hit theater’s on December 14th. The second and third installments will follow on December 13, 2012 and July of 2014. The second installment of what is now a trilogy has been renamed “The Desolation of Smaug” while the third has been given what was initially the second movie’s name “There and Back Again.”