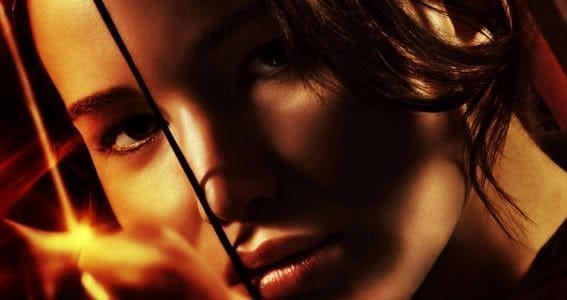 The Hunger Games: Catching Fire, the sequel to one of 2012’s highest grossing movies, has a brand new logo. Lionsgate is also offering fans a chance to have their names listed in the closing credits of Catching Fire. Click on the image below and share #TheSpark for your chance to win.

The Hunger Games: Catching Fire is scheduled to be released November 22, 2013