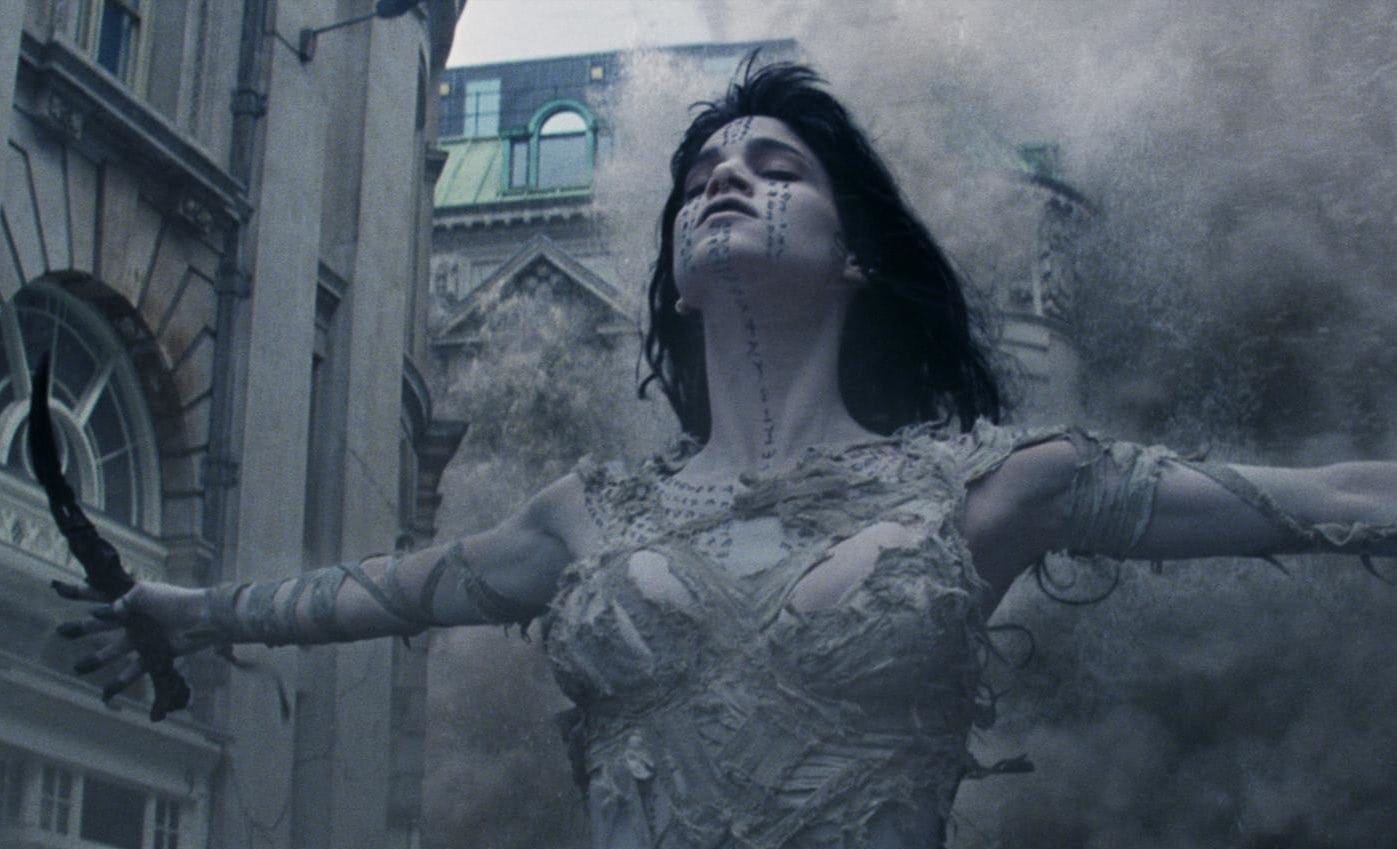 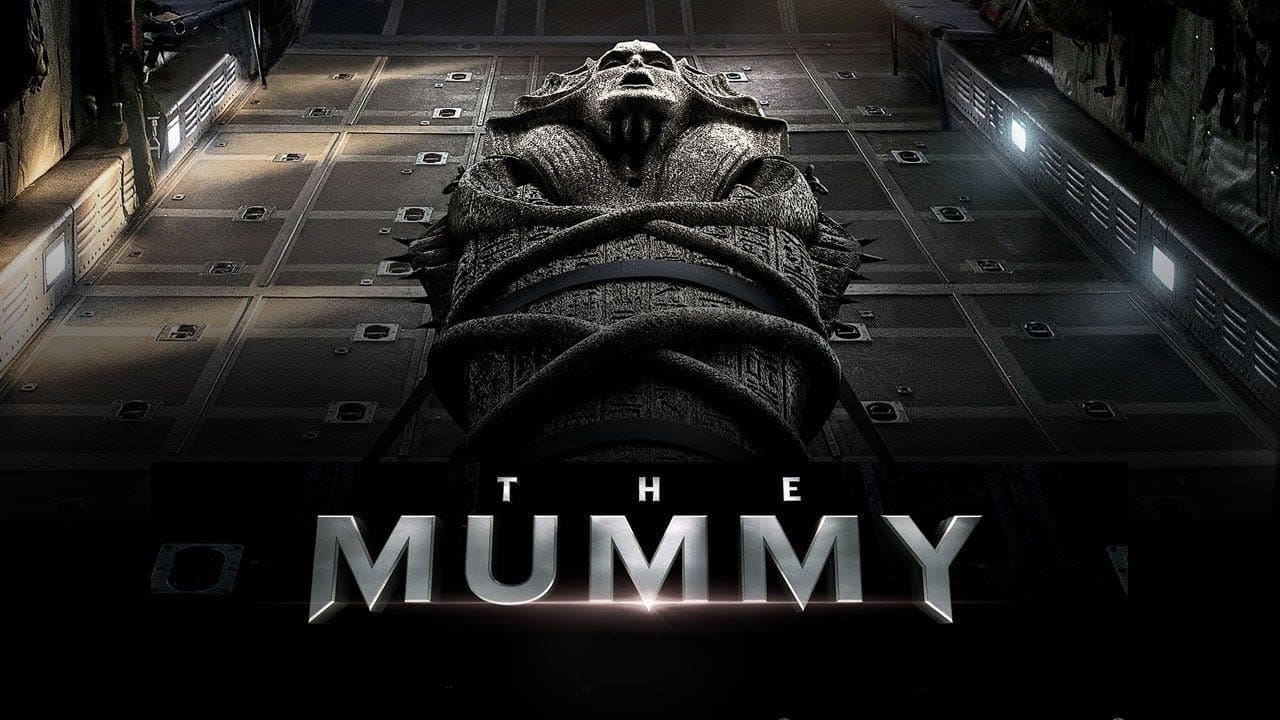 In 1999 I saw a film called The Mummy which was a reboot a 1932 Boris Karloff film of the same name. That original film was a Universal Studios property that was from the era that included the original monster films such as Dracula, Frankenstein, and The Wolfman. The 1999 version takes place in the 1930’s and stars Brendan Fraser as Rick O’Connell, a man serving in the French Foreign Legion who uncovers an ancient Egyptian city with a cursed mummy inside. He teams up with Rachel Weisz’s character Evelyn Carnahan and the two accidentally wake the mummy who then begins to plague Egypt with numerous atrocities. At the end, Rick and Evelyn eventually use a special book that lifts the curse and kills the mummy. This film is my favorite version of the classic story due to it being a fantastic mix of action, comedy, horror elements, character development, and set design. Fast forward many years later and Director Alex Kurtzman has rebooted the story with a new film also called The Mummy.

Back in ancient Egypt, a princess named Ahmanet (Sofia Boutella) decides to sell her soul to the Egyptian god Set in order to usurp the throne that her father currently holds. Right before she takes power, she is subdued by a special group of the kingdom and is buried alive while being cursed. Jump to present day and Tom Cruise stars as Nick Morton, a soldier-of-fortune who is teamed up with a man named Chris Vail (Jake Johnson) in search of treasure. They find out that something of value may be hidden in a town in Iraq so they go in to investigate. Ambushed by the local militia, the United States Military ends up saving them and an underground tomb is discovered in the process.

A researcher named Jenny Halsey (Annabelle Wallis) shows up at the site and her, Nick, and Chris decided to explore the tomb. They come across a sarcophagus and decide to take it back to England for research purposes. During the trip, the mummified Ahmanet awakens and begins to terrorize everything around her.

Even though the first act of the film is very entertaining and exciting, everything else is very mundane and mediocre.  Within the first forty-five minutes, you get to see: a cool and inventive take on ancient Egypt, a harrowing and intensive firefight, and a zero-gravity sequence involving characters haphazardly flying around inside a plane nose-diving towards Earth. Those three scenes are great set pieces and really hyped me up for the rest of the film. Unfortunately what follows is one Hollywood trope after another.

Jake Johnson is the stereotypical sidekick that spews joke after joke but regrettably, his presence becomes more annoying than enjoyable. Also, Sofia Boutella does her best with the material she is given but she turns into a force of nature without any real substance. I have no idea what her powers really are or what her goal truly is. Due to this lack of information, there is a severe deficiency of tension or suspense that propels the action forward. Lastly, the character of Dr. Jekyll is shoehorned into the plot with Russell Crowe giving a very uneven performance that feels like a last-minute addition to the script.

This film is supposed to be the start of Universal Studio’s “Dark Universe” franchise which is going to tie in all of their old monster properties into one cohesive universe. However, if this is how they are starting it, then I’m somewhat fearful of everything else going forward. This version of The Mummy could have definitely worked but unfortunately, it shows all of its cards upfront and then completely falls flat soon after.

Synopsis: A soldier-of-fortune accidentally uncovers a cursed mummy that comes to life and begins to wreak havoc on the world.

A Look at “The Neighbors”