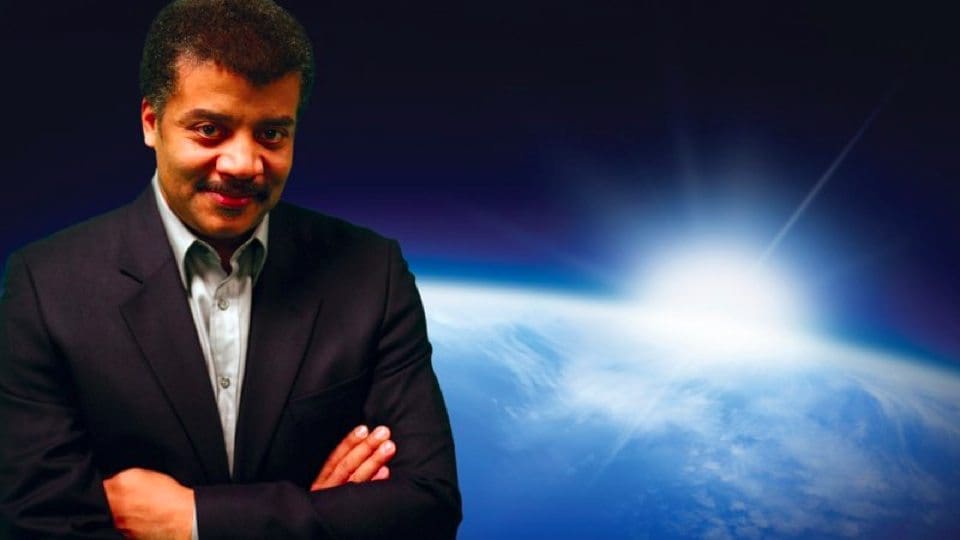 Neil deGrasse Tyson’s re-imagining of Carl Sagan’s beloved Cosmos television event is well underway, but there are still plenty of surprises in store.

11. The Earth will end when it is eaten by Galactus

10. The Starship of the Imagination is destroyed when it collides with a TARDIS

9. Guest hosts Violent J and Shaggy 2 Dope dedicate an entire episode to the mystery of magnets, and how no one knows how they work.

8. Trilobites are not extinct, but rather are in hiding and plotting against us

7. The universe has been dead the entire time, and only Dr. Tyson can see it

6. God exists within black hole at the center of the galaxy, is sensitive about Her weight and hates being called “Supermassive”

5. The musical episode is nothing but crappy synth versions of old show tunes

4. During an episode devoted to the science of holograms, special guest 2Pac solves his own murder

3. While describing the phenomena of the nebula, Dr. Tyson gets photo-bombed by Major Tom

2. Neil faces the camera and says “Psych! Earth was created in 6 days, bitches!”

1. In the final episode, Neil draws back the curtain and shows the audience the soundstage where the moon landing was filmed