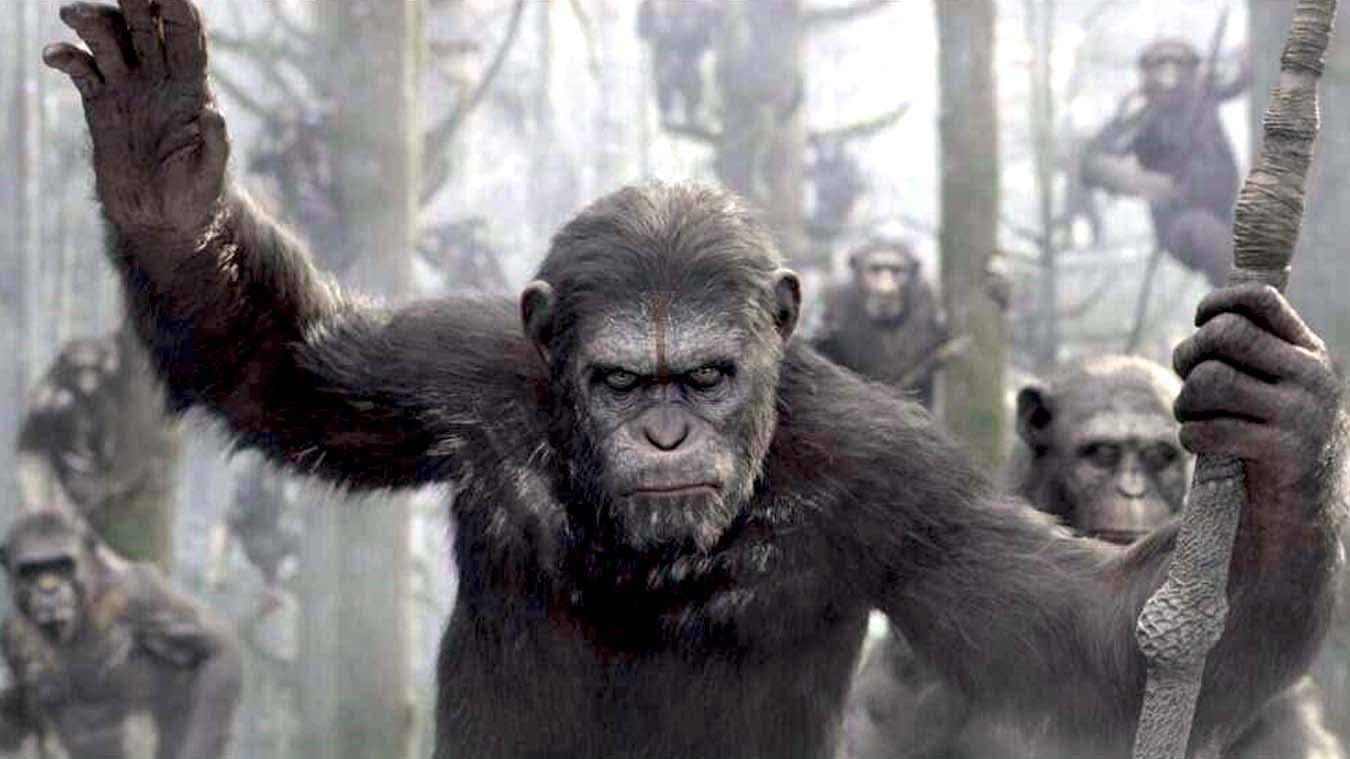 Dawn of the Planet of the Apes have taken theaters by storm, but where do they go from there? After 8 films and two tv series, the producers are beginning to run out of names for sequels. Here are my suggestions to keep them in titles for decades to come…

11. Teatime of the Planet of the Apes

4. The Fast and the Furriest: Bonobo Drift

2. Escape from the LA Zoo

1. So Long, and Thanks for All of the Bananas

There was a rumor that three prequels to the original Planet of the Apes were filmed; they were allegedly called The Plantain Menace, Attack of the Chimps, and Revenge of the Silverback , but they don’t really exist.