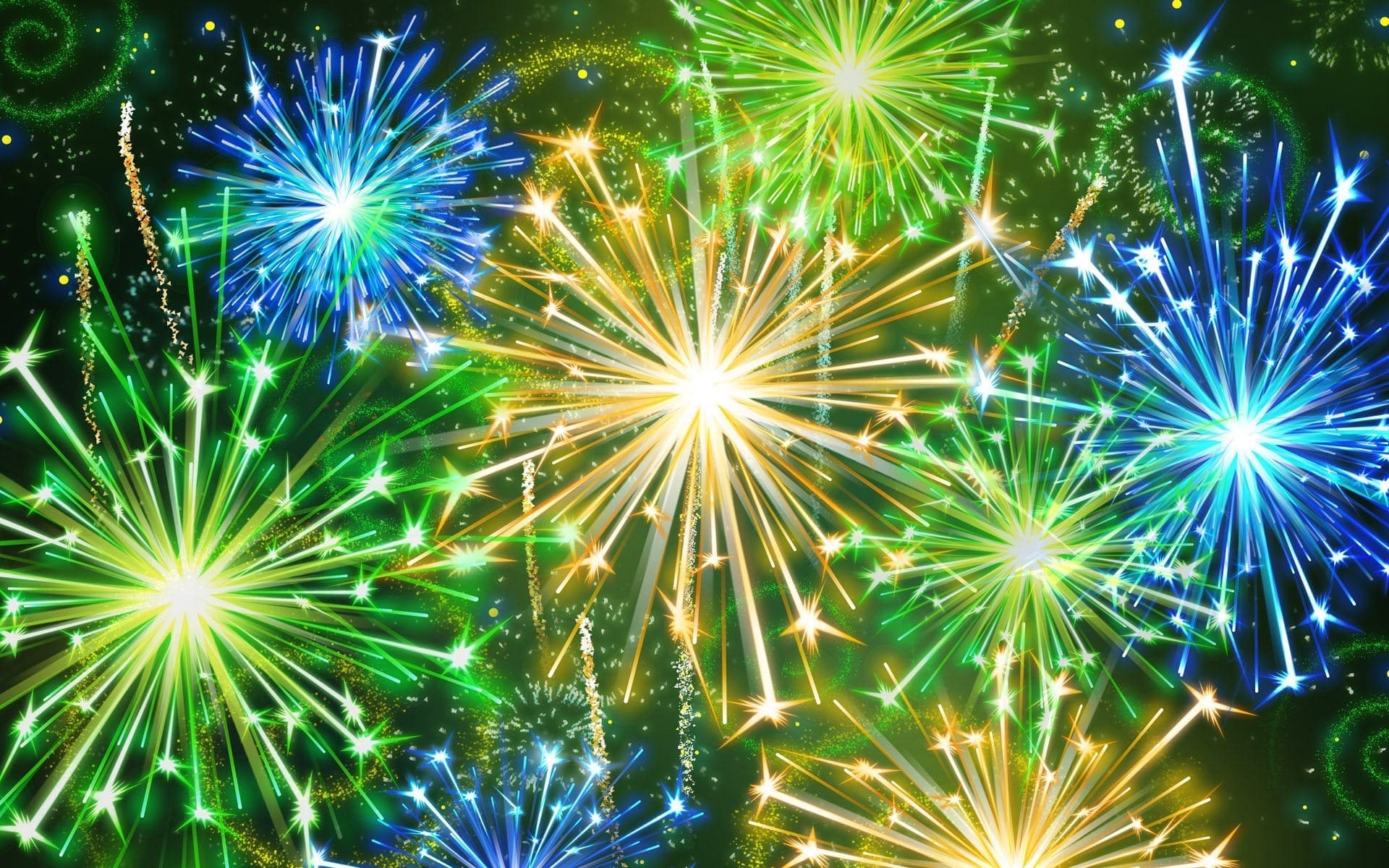 Let the season of the year-end lists begin!

11. Breaking Bad ended in a surprising way, when Walter White had his neck broken by the Man of Steel

9. DC Comics continues their trend of Batmanizing their brand by coming to an agreement with a popular pop band and creating the Aquabats TV show

8. When pressed for definite news about the upcoming Star Wars film, Disney confirmed that Star Wars is definitely still a thing they want to make money from

7. Marvel Comics announced that they are creating a new TV series for every character they have ever published. Wave 1 will feature new shows about Cypher, Forbush Man, Devil Dinosaur, and Obnoxio the Clown

6. After running into problems with Chevy Chase, the producers of Community hired professional character-killer Joss Whedon to ease Chevy out of his contract

4. Patton Oswalt’s improvised rant about Star Wars on Parks & Recreation turns out to be 100% accurate, Patton is hailed as the messiah

3. Agents of Shield proved that Disney does not have the surefire formula for adapting a comics franchise

2. Congress passed a law requiring every local broadcast market to feature Ron Burgundy at least once