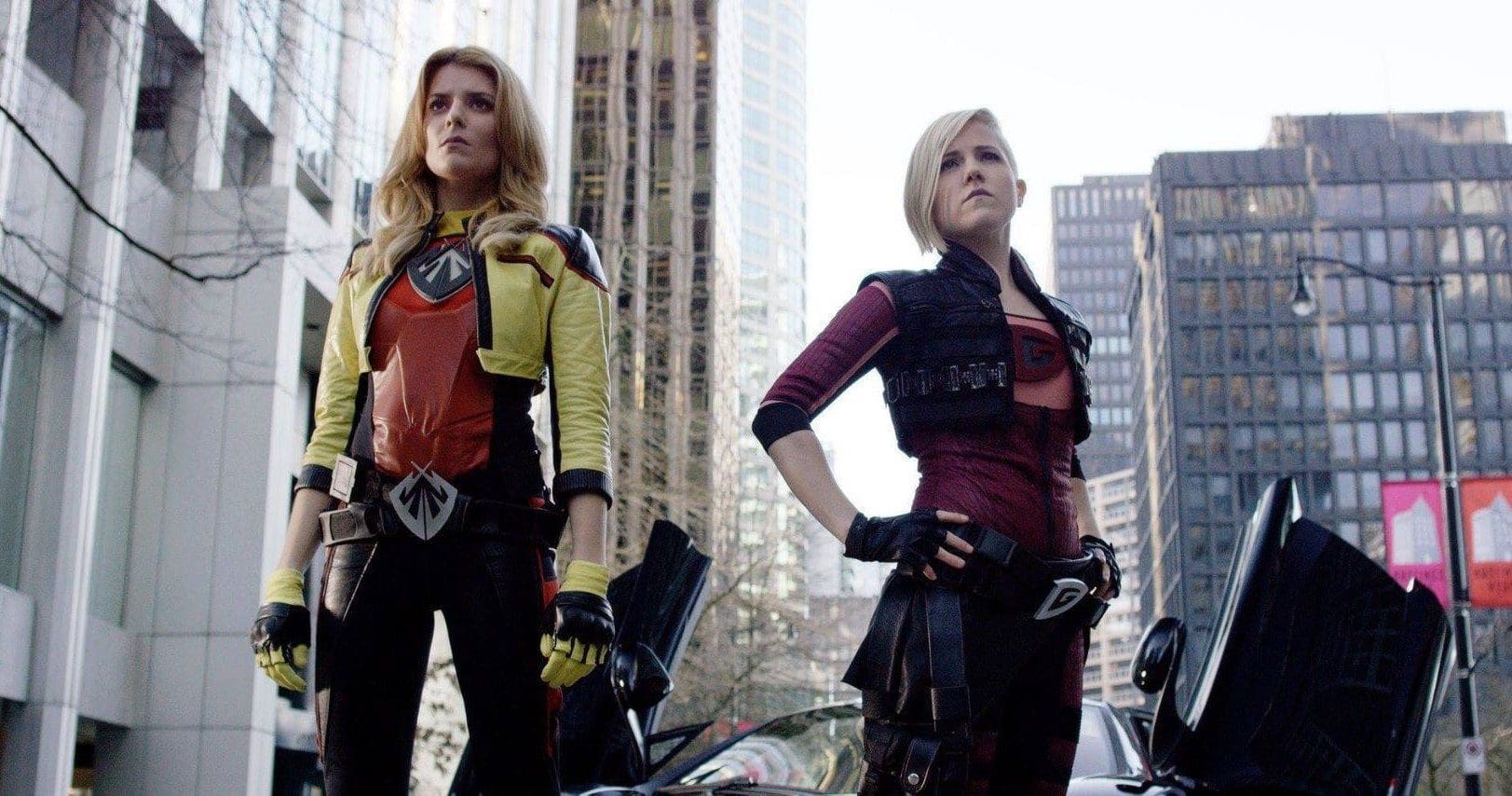 The fondly-remembered 70s live action show “Electra Woman and DynaGirl” is getting a reboot.  This opens up the airwaves for an invasion of newly-reimagined live action kid shows…

11. Land of the Lost – A plane crashes on an uncharted island, populated with dinosaurs, sleestaks, and a mysterious hatch…

10. David Lynch’s Lidsville – Good news, Inspector Chapeau, the gum on your hat band is coming back into style.

8. Dr Shrinker – The casting of Peter Dinklage in the title role means the program will be going in a much darker direction.

6. Electric Company – This reboot of the popular 70s educational program will replace all of the originals funk and disco elements with EDM and dubstep.

5. Monster Squad – A college student reanimates wax statues of Frankenstein, Dracula, and Wolf Man, and together they solve crime.  This could be the shared universe that Universal monsters have been looking for.

4. Magic Mongo – Three beach teens find a magic bottle containing a genie, and get into all sorts of wacky hijinks.  This show will be shown on HBO, because the type of hijinks that teens get up to at a beach have changed dramatically since 1978.

1. Maybe that Isis reboot isn’t such a good idea…

Maybe they could reboot Ark II while they’re at it.

Top 11 “Planet of the Apes” Sequels