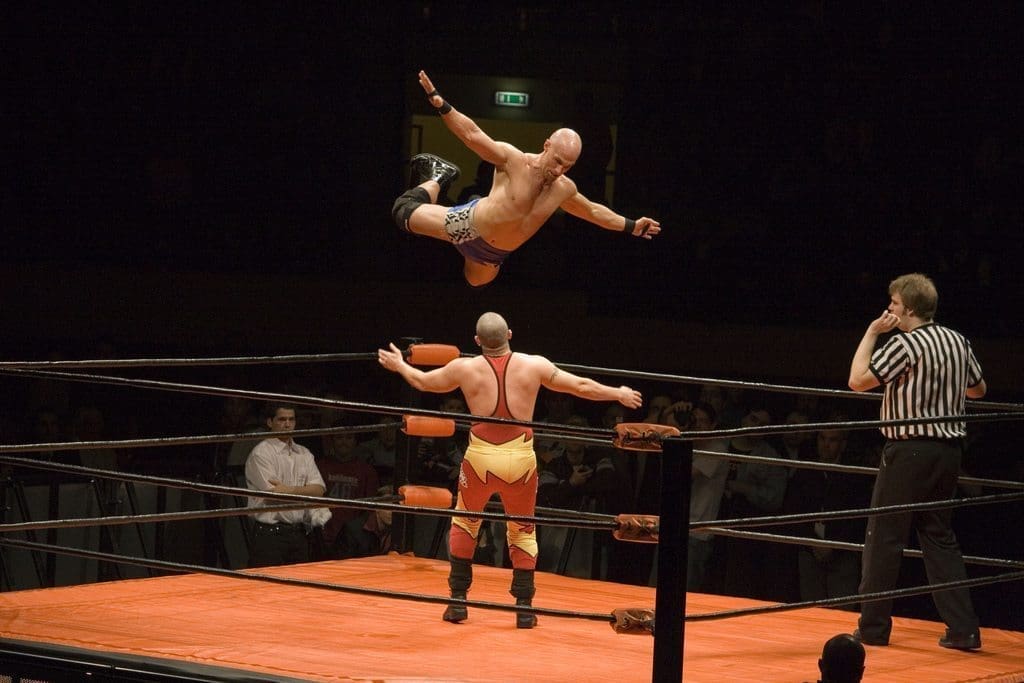 Comic books are not the only place that a ridiculous character can call home. Pro Wrestling has seen its share of outrageous costumes and bizarre characters, ranging from leprechauns to clowns to an evil Canadian mountie. However, even by these lax standards, some gimmicks are just considered too weird to exist.

7. Glen or Glenda, the Transvestite Terror

6. Irwin Troll, the evil IT guy

4. The Wolfpack of Wall Street