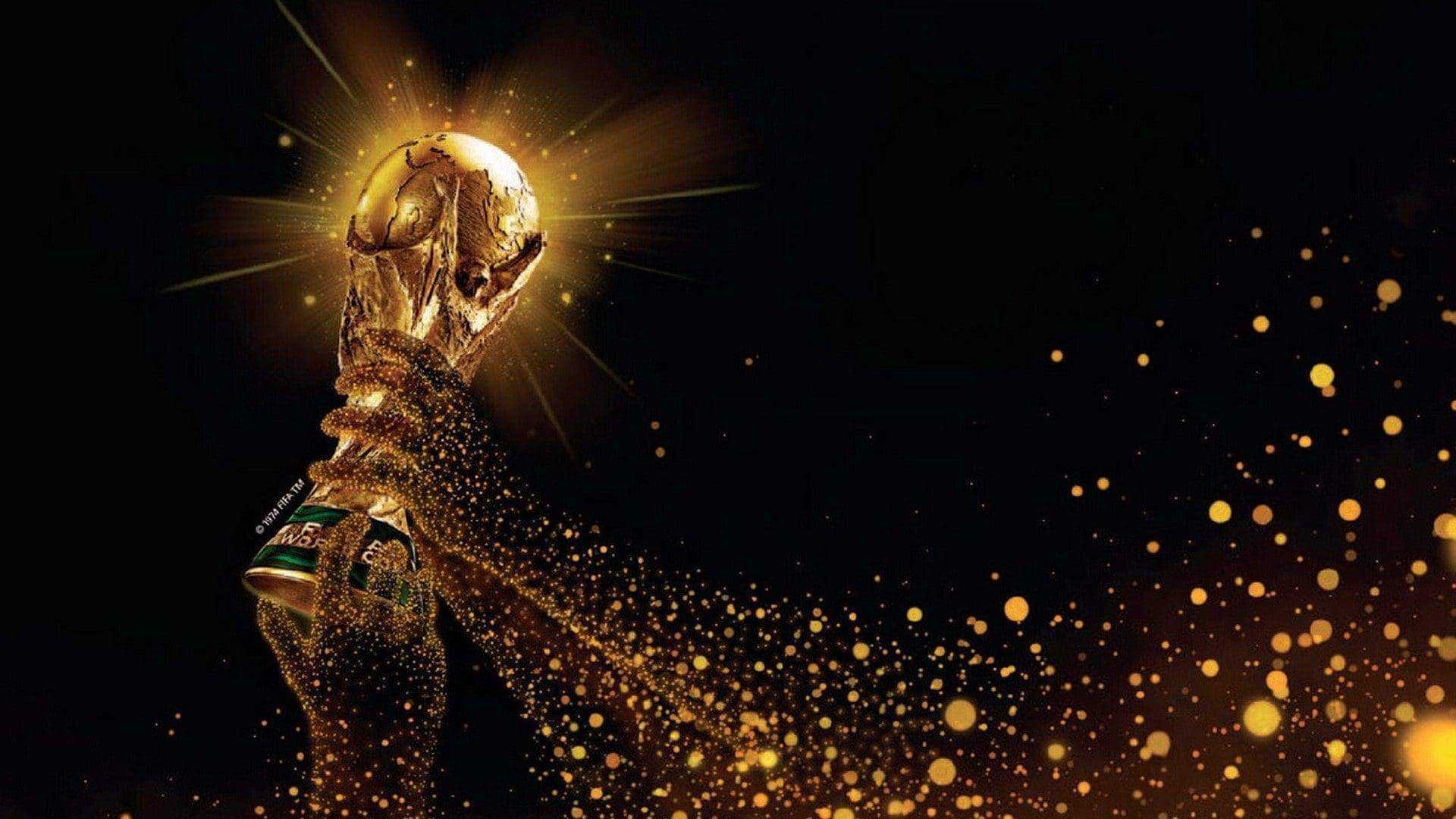 The World’s Cup of soccer is going on right now; usually a festive occasion, this year it is marred by controversy due to the stipulation that only Earth-based teams are eligible. This ban will finally be lifted for the next competition. Here are scouting reports on 11 of the new teams that will compete in 2018…

11. Rann – The team is very well, organized, but the goalie has a habit of being transported thousands of light years away at random intervals.

10. The Death Star – Well known for their defense, but there is a small vulnerability where a single striker can take a shot.

9. Mars – The team is solid on their fundamentals and will be strong contenders if they remain healthy, but they have a weakness to disease and Slim Whitman records.

8. The Predator home world – An aggressive team that strikes so quickly that their opponents don’t have time to bleed.

7. Melmac – A talented team, but not very disciplined; they are easily distracted by cats.

6. The Planet of the Apes – Physically intimidating team, but they do not seem to understand the basic rules of soccer. GET YOUR FILTHY HANDS OFF THE BALL, YOU DAMNED DIRTY APES!

5. Bismoll – The team is tough to scout, as they keep eating the scouting reports. If you were upset by the ear-biting incident in the 2014 World Cup, you should probably avoid all of Bismol’s matches.

4. Middle Earth – The smallest team in competition, their coach has the unusual strategy of “You Shall Not Pass”.

3. Pluto – The Plutonian team has been disqualified because their home is no longer a planet. TOO SOON!

2. Bizarro World – Most powerful team in the game, but their custom of playing with a soccer cube could hurt them in interplanetary competition. 1. The Satellite of Love – Their team is awful, but their color commentators are the best in the business.