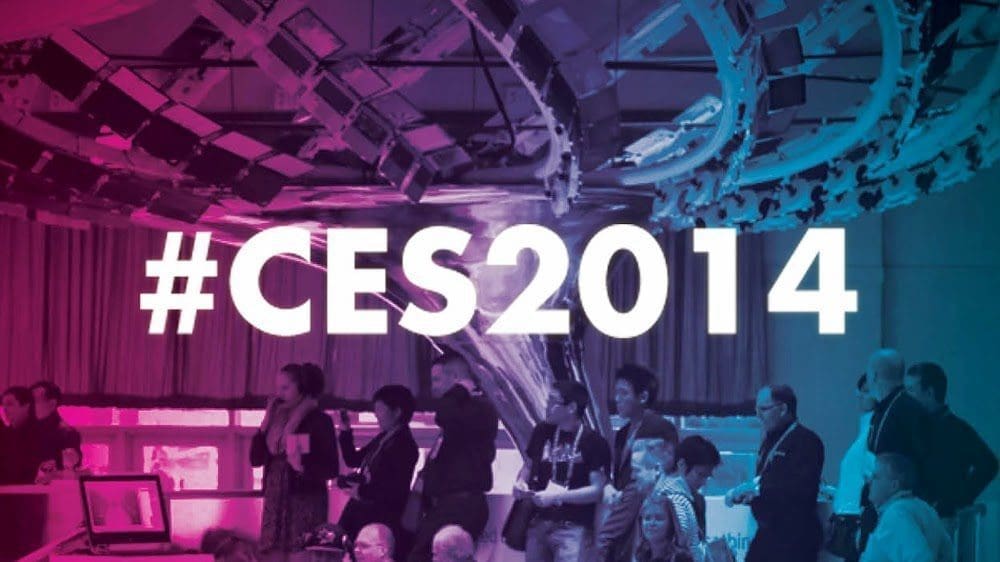 CES 2014, one of the biggest consumer electronics shows in the country, just ended its run in Vegas. All of the major electronics companies were there, showing off their gizmos, but there were certain nerd-centric items that were nowhere to be found