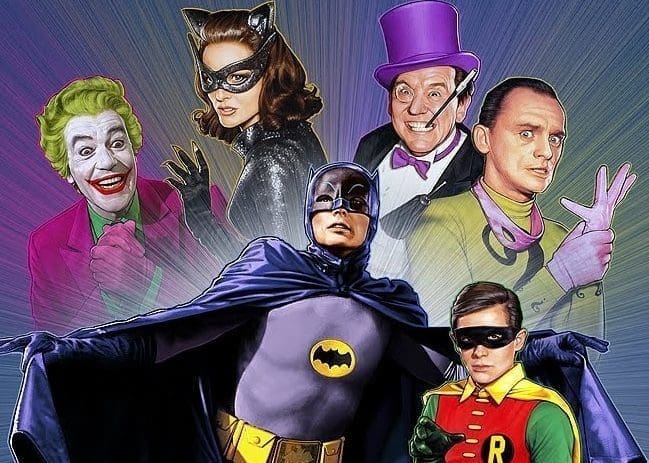 The original Batman tv series ran from 1966-1968, and only lasted three seasons. Recently, we have uncovered the casting notes for the proposed fourth season, and it would have been magnificent. (This is my first collaboration; list co-written by Jason Gonzalez)

11. George the Animal Steele as Bane. Top 11 things we will see in the next two seasons...

Lunchtime with The Mads