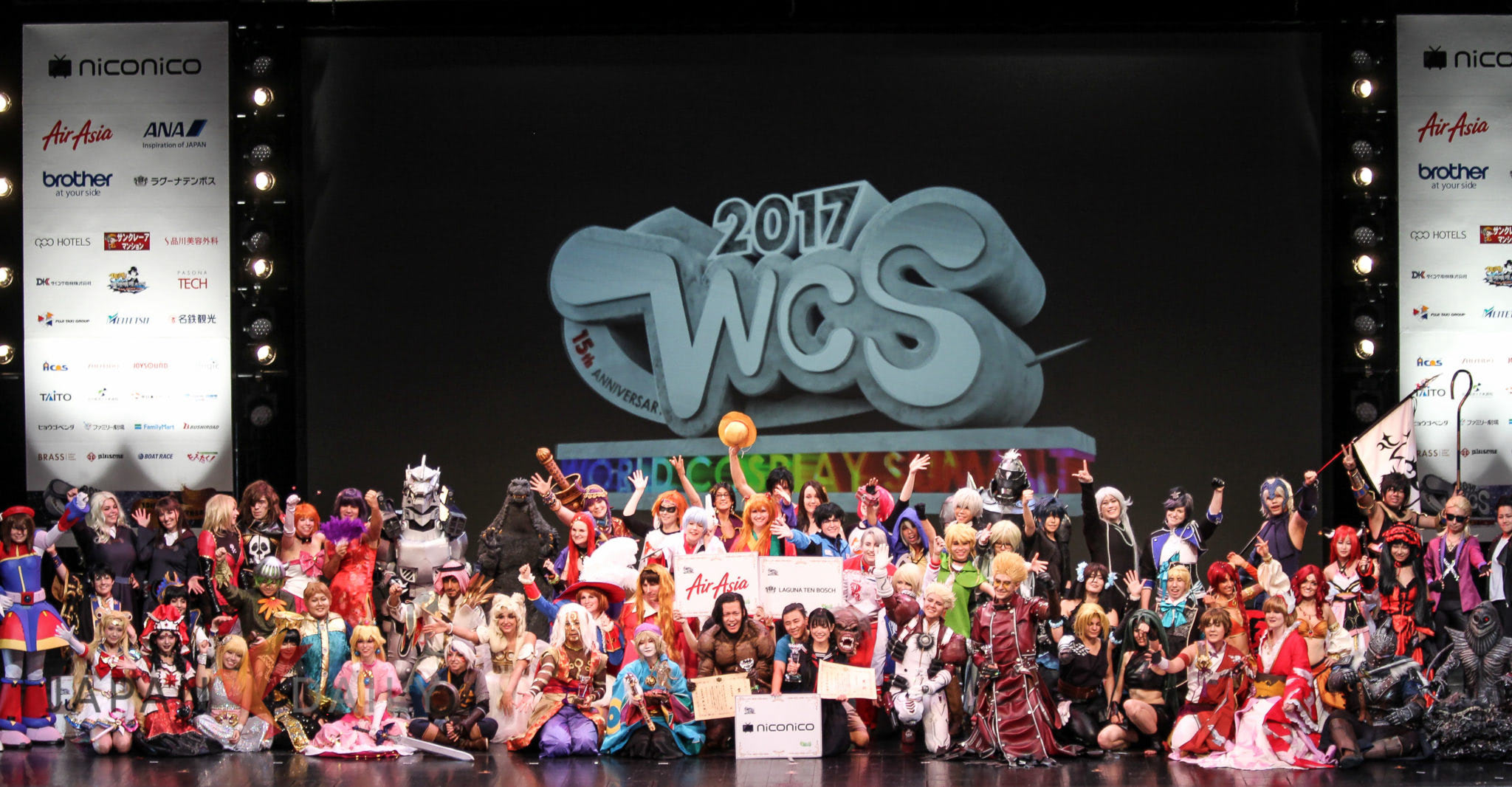 Every year, cosplayers from multiple countries compete to become the top representatives of their country, getting to travel to and compete in the World Cosplay Championship hosted by the World Cosplay Summit taking place in Nagoya, Japan. On the stage of the Aichi Arts Center, the representatives combine performances with costume craftsmanship, in order to win it all.

The show began with the representatives from Myanmar cosplaying from the classic movie, Sailor Moon Super S. The costumes were detailed with an added light-up effect, as Sailor Moon gathered her power. However, it was the next group that stole my attention completely. Another classic took the stage in the form of Trigun. The representatives from Mexico had put together some of, if not the best, Trigun costumes I have ever seen. The detail was astounding. Upon talking with Al Squall and Doritaa, it became clear just how much work goes into making such amazing costumes. Both cosplayers admitted to planning and structuring their costumes for over a year, and they even had to make one of the costumes multiple times in order to get it just right for the Championship. Team Mexico placed second in the overall competition, and when asked what advice they might have for cosplayers looking to compete, they gave some great words about cosplay and to just, “enjoy, enjoy, and enjoy,” the whole process of cosplay.

The entire show was filled with amazing performances that saw cosplayers having to work fluidly with the tech and set elements that they themselves had to design. One performance that was a great example, came from the representatives of Japan, composed of cosplayers Mahio and Mariko. Cosplaying from the slightly more obscure Ayakashi Bakeneko, they used a large movable prop for their performance. A monstrous cat-like head with bright red eyes was used as the major villain in the skit. The detail and structure of the large prop very closely resembled the “Goblin Cat” of the source material.

There were four different blocks that performed throughout the night, with the second block including a team that won the crowd over with their amazing performance from Blood: The Last Vampire. Team China showed that their skills in both performance and craftsmanship were of the best. With a short stage combat display, the performers showcased their flexibility and the durability of their costumes. The team won the sponsored awards from Air Asia, Laguna Ten Bosch, and niconico. But that wasn’t all, Team China also took home the top award for the night, as they became the World Cosplay Champions for 2017.

I have not yet seen a group of performances so consistently exciting as those I saw at the World Cosplay Championship 2nd Stage. They were all true performers and cosplayers. I am truly grateful to have been able to see so many countries and people come together over something that I have enjoyed for years, and that’s cosplay. There was even a surprise ending. Right before the final group photo, there was not one, but two surprise proposals! Both Team Taiwan and Team Brazil had members propose to one another in front the entire audience, in a very touching end to a night of great performances. 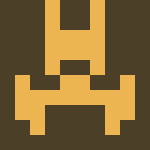