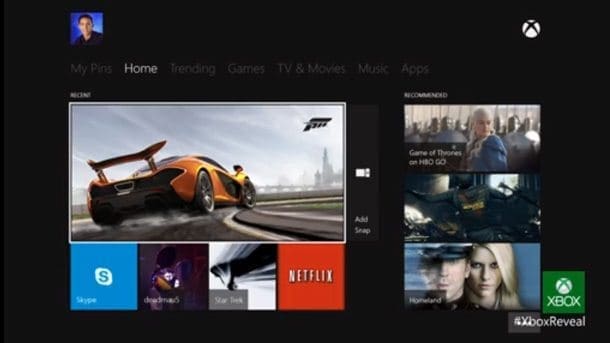 The Xbox One news train isn’t stopping yet, as GameInformer is reporting that Xbox 360 profiles and achievements (henceforth called “Achieveables”) will be transitioning to the new system.

“We find a pattern where a user will purchase a game, they’ll play the game, they’ve maxed out achievements within three to four weeks, but they’re playing the game six months later,” says Chad Gibson, Xbox Live’s principal group program manager. “We really want to enable our achievement system to fully embrace cloud power, which is why in this generation we’ve got cloud achievements. Achievements are decoupled from the actual client of the game, so a game developer can be adding achievements weekly, monthly, or quarterly and constantly be adding new opportunities for the game player and to constantly maintain and offer fun experiences for those users, even if they’ve been playing the game for six, seven, eight months.”

As you can also see, Microsoft is planning to put in additional functionality allowing developers to add new achieveables at any time. The nature of how these are added, what developers will be ‘allowed’ to do, and what we can expect is not fully elaborated on, but it does give us an idea of how Microsoft hopes to increase the longevity of games played on their system.

No word on whether avatars will be appearing on the Xbox One, but I’m sure we all noticed their lack of appearance during the event.