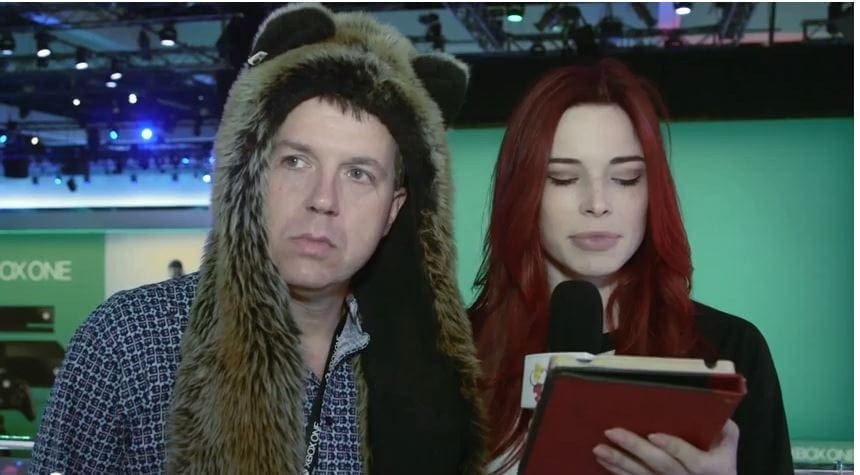 With the “console war” now in full-effect there is a lot of hatred and false information popping up; on all sides I might add. The Xbox One is obviously, and perhaps rightly so, getting the brunt of this shitstorm of information and misinformation, which is leaving many people with questions.

One that has arisen for me personally is the notion of the Xbox One’s pass-through HDMI system, which allows the console to act as a go-between for a set-top box and the TV, and perhaps even more. Well, how exactly does that work and what goes into it?

Chloe Dykstra, representing Reddit Games and of cosplay and Nerdist fame, posted an interview with Major Nelson (Larry Hryb, Director of Programming for Xbox Live) wherein they at one point discuss this feature of the Xbox One.

You can check out the specific segment here, or watch the full interview below:

It is well known and well documented that Microsoft may have devoted too much time to TV during the Xbox Reveal prior to E3, but with the use of an HDMI in and out on the system, I can honestly see why. As an avid Xbox 360 gamer — no, I don’t hide from my bias during this current console generation — I can honestly say that a truly annoying feature was not being able to use my 360 at all times. A strange notion, I know, but during my heavy Xbox Live usage days I would have loved the ability to easily check my friends list or messages during any activity, regardless of whether it pertained to the 360 itself or not.

Now, with my upcoming set-up in my new home, we’re not going to have cable. This of course translates to no set-top box, which prior to this video rendered the entire above conversation unnecessary to me. However, with this new knowledge of anything with an HDMI cable going out getting the Xbox One overlay treatment, well, let’s just say I’m intrigued. Hooking up my PC to my Xbox One and getting Windows in my Windows…or whatever the Xbox One’s interface is being called, now that’s something I’m interested in seeing.