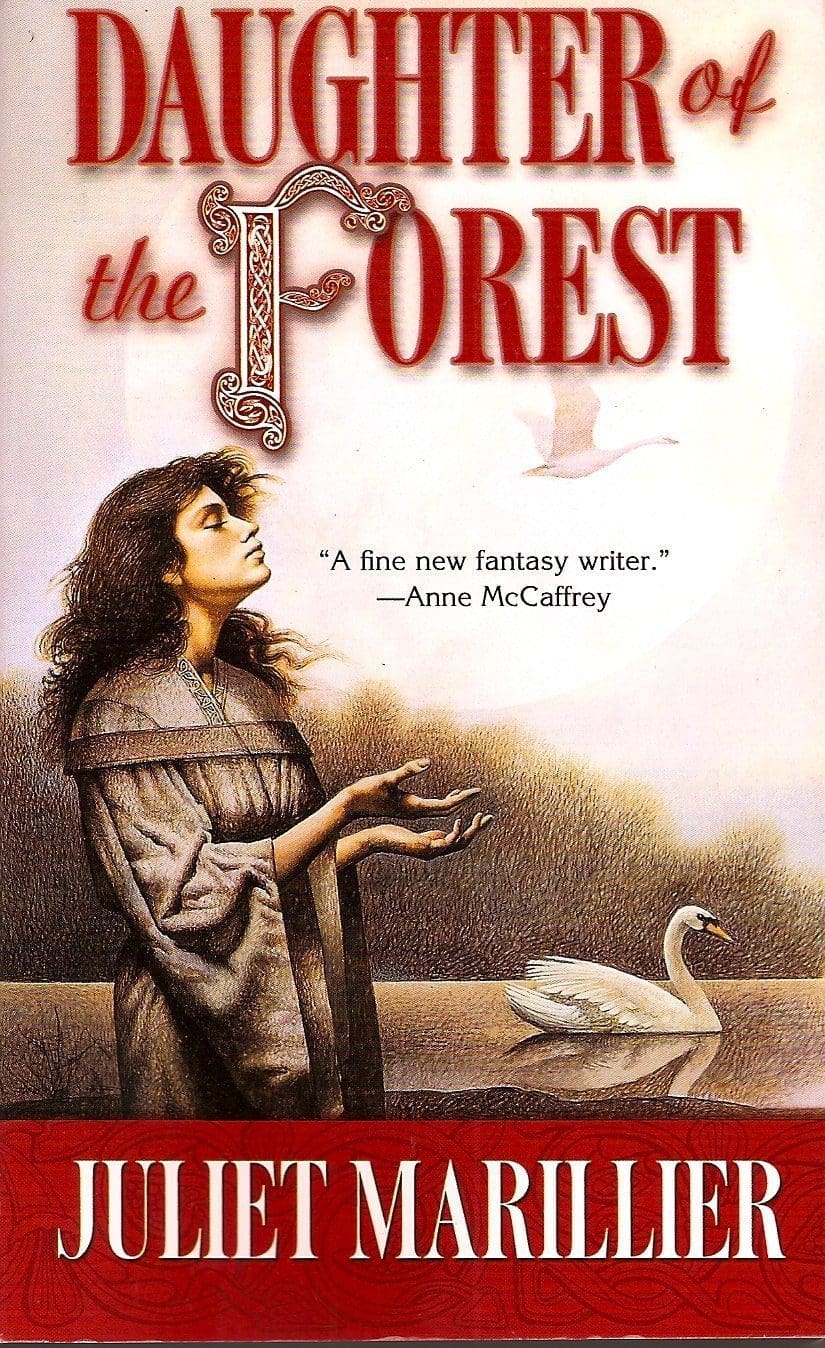 When I started this I had a list of almost fifty different fantasy novels all written out and ready to go and why you should read them. It was difficult, but I narrowed it down to five novels of the High Fantasy variety. Here they are in no particular order for your enjoyment.

This series was introduced to me by a very close friend a few years back and I just recently found it again. It’s a coming of age story surrounding the boy Garion. He lives for years on a decent farm in Sendaria, a country of Farmers and people that have a very clear sense of what is right and wrong. Then near the time of him turning fourteen he gets ripped away from all that he knows and is put on the path of finding a stolen item that will decide the fate of the world he lives in. As I read the series (starting with the book titled Pawn of Prophecy) I felt that it very much summed up a Dungeons and Dragons campaign. I could see each character possessing the traits of certain classes. Not to mention the way the World is built up by the Prologues of each of the five books, telling a little more of the history each time. All in all it’s a very readable book that will have you not wanting to put it down.

This novel is the first of a trilogy, but it can honestly stand on it’s own. Loosely based on the fairy tale ‘The Six Swans,’ made famous by the brothers Grimm, it tells of Sorcha, the daughter of an Irish lord, and how she must sew six shirts of stinging nettle to rescue her six brothers from an enchantment cast on them by a witch while remaining completely mute until the task is finished. Things get complicated as a war with the Brittons, mentioned before the enchantment is cast on her brothers, gets more intense and she falls in love. She’s pulled away from her home and everything she knows, still unable to speak as she goes through many trials still gathering Stinging Nettle and weaving it into cloth to sew shirts for her brothers. Her hands are ruined, her life is destroyed, everything becomes painful… still she endures everything for her family. This book shaped a few years of my life as a young adult and still draws me back occasionally to read it. I will never not have a copy of it on my bookshelf. I will always suggest it. If you love fairy tales and historical fiction this one is definitely for you.

If you enjoy comedic fantasy along the lines of Terry Pratchett’s Discworld you should check this one out. It centers around an immortal man named Ned who is habitually dieing, so  much so that he gains the moniker Never Dead Ned. Ned is a part of a military organization called The Legion. In the Legion there is Ogre Company, known for it’s undisciplined group of soldiers and an alarming rate of death for its commanders. Ned, with his penchant for rising from the dead, finds himself put in-charge of this rough group of soldiers, much to his chagrin, and has only six months to pull them into fighting shape. This book had an excellent twist and amazing characters. Ned is kind of a bumbling mess that can’t tell when certain females are flirting with him, a scaly siren and a voluptuously dangerous Amazon. There’s a suicidal daredevil goblin pilot, a blind oracle that can smell and hear the future, and a tree that also smokes (Elmer is probably one of my favorite characters in this book). It’s very enjoyable and hilarious to read, just wait until you see what becomes Ogre Company’s mascot.

This is probably the most recognizable entry on this list. I was originally not going to include it, but I recently noticed a large number of my friends had not read it. The series begins with Dragonflight and continues with so many different novels. It’s HUGE! So huge, in fact, that Anne’s son Todd began helping with the storytelling. It begins by describing a non-industrialized society that’s broken into about four main groups of people spread over a large continent; the Weyrfolk, Holder, Craftsmen, and Holdless. The Society as a whole is antagonized by a non-sentient organism called thread, which falls from a comet that passes within their area every 200 years and falls from the skies to burn everything organic it touches. The Weyrfolk are specially equipped to fight this threat with sentient dragons that they telepathically connect with through a special hatching ceremony. Trust me, it gets bad if one or the other in the pairing dies. The series is told through multiple characters eyes and is pretty amazing as it goes on. The timeline spans a large number of centuries, but with each book you find more to love with the Pernese world and people.

Necromancers populate this world of free magic and the Charter, wild natural magic and imposed logical respectively, and run rampant destroying villages with the exception of one. The Abhorsen uses his or her necromantic powers to settle the dead and put them to rest. In the first book it introduces Sabriel, which is incidentally also the title, who is currently going to school in a mundane early 1900’s era england in a town called Ancclestaire. It then sets the stage for her to cross over into the Magical Old Kingdom. Both of these places are only separated by a wall but time and world mechanics are completely different. You learn that Sabriel is the daughter of the current Abhorsen and she only returns because her father sends her a message that he’s trapped in the realm of death and requires her assistance to get out. She sets out to her childhood home and retrieves the tools of the trade, seven bright bells with magical properties each named after the seven beings that created the charter and a magic sword, and gains the aid of a small white cat named Mogget. She then continues on her journey to save her father and gets caught up in saving the world from Kerrigor, a powerful spirit of the greater dead. The laws that govern the world and it’s magic are very solidly defined, the story is super engaging, and the characters evolve as the tale is told. After Sabriel the second two books introduce Lirael and continue the tale with her. It’s an amazing series.

This list didn’t include authors like Tolkien or George R.R. Martin because they’re largely popular now; I didn’t want to toss on massive series’ that are so ingrained in the popular culture. Even though these aren’t as popular they’re still amazing books with great writing and character/world development. I think they’d be a great addition to any personal library. With that said if you’re favorite book or series wasn’t on the list I encourage you to type it in the comments, let me know what I missed and should add to my list! 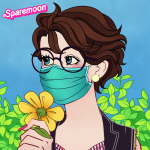 None of these series are obscure.

Yeah, obscure if you only read books published in the last 10 years.

Pern is neither Obscure nor Fantasy it’s 100% sci-fi

Wondering why the Abhorsen series is included. It’s by no means obscure.

I love the Sevenwaters series, favorite of all time!!! HIGHLY RECOMMEND!!!

Lol @ belgariad and pern being obscure….

None of these series are obscure.

Yeah, obscure if you only read books published in the last 10 years.

Pern is neither Obscure nor Fantasy it’s 100% sci-fi

Wondering why the Abhorsen series is included. It’s by no means obscure.

I love the Sevenwaters series, favorite of all time!!! HIGHLY RECOMMEND!!!

Lol @ belgariad and pern being obscure….

For geeks, by geeks. That's the motto we stand by and strive to exemplify day in and day out with the content we create and communities we work with. As we continue to grow, we hope to not only be a go-to source for news and reviews content but a hub for all things geek including merchandise, streaming content, and live news.
Contact us: contact@geeknewsnetwork.net
© Geek News Network 2020
wpDiscuz
30
0
Would love your thoughts, please comment.x
()
x
| Reply
MORE STORIES