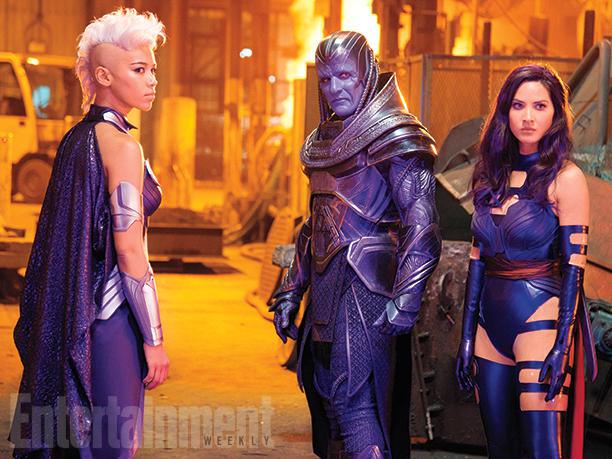 It all started back in October 31, 1992, when I was ten years old. I would wake up on a Saturday morning and absolutely lose my mind when I heard the opening theme to the X-men Animated series. I love this show, it was the one consistent activity that had to be completed; I needed to watch X-men or all life on the planet as I knew it would cease to exist. Though the X-men would be my entry point into the comic book scene, the heroes were never really my thing. It was the villains the fascinated me the most. For the X-men series there was one in particular that I had a thing for: Apocalypse. This guy had one of the coolest story arcs and the most wicked past ever. Any episode he was in was my new favorite. So you can imagine how hardcore I lost my mind in the theater after sitting through the credits of X-men: Days of Future past. 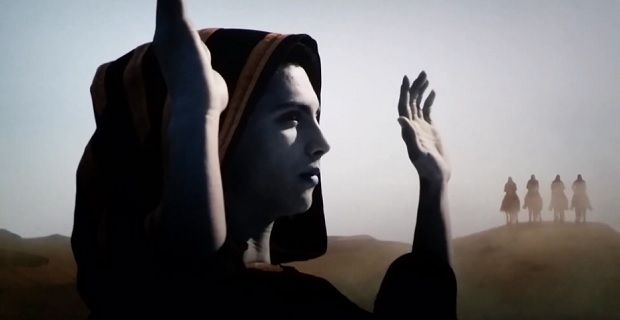 It was perfect. I called it out loud as soon as I saw the sun and sand. It just fit; it was the time of Apocalypse for the movie series. The planets have aligned. The end of the world is nigh. Of course, you know damn well that I’ve seen the leaked trailer from San Diego Comic Con, and well.. I’m very excited to say the least. It’s just been a snowball effect for me every time they drop a new photo. This movie has to be good; the potential that Apocalypse brings into the series is as infinite as are his years of existence. There is so much they can do and so many places they can go from here. They’ve re-written the past. It’s a new script, no longer shackled by the comics. Take us places, blow our minds. Personally I am hoping for less action and more psychology. I want to see the film makers think. With Apocalypse, things are never simple; I mean the dude has seen things!

Anyway guys, I could write for hours about what I want to see in this film and how much I love the characters that they are bringing back in. I cannot wait to see what Olivia Munn does with her role as Psylocke.

Folks, here it is, the movie we’ve all been waiting for, the Villain that will raise the bar to infinite heights. What questions will they have us asking, how on earth are the X-men going to beat Apocalypse? How will they explain this villains past in the film? These all are questions I’m asking myself. And if you want to get a first look at the new costumes and characters, Entertainment Weekly has released exclusive photos from the film and on set.

If you are as excited as I am for this film to release, let’s keep this going in the comments below, I wanna hear what YOU think!