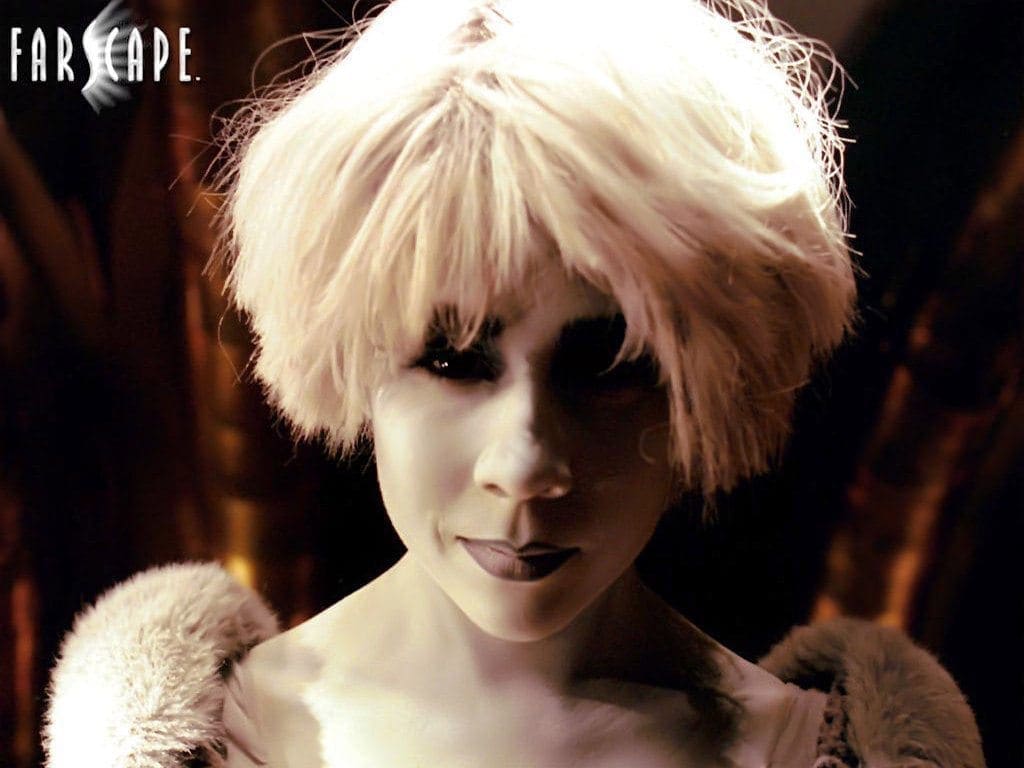 This coming week, Phoenix will be crawling with geeks of every type imaginable as their annual Comicon takes place. I received the chance to interview Gigi Edgley, acclaimed sci-fi actress and generally awesome person, who will be featuring her latest projects at said convention. Though her schedule was full, she had enough time to sneak through question and answer sessions via email. Recently, she has been involved in projects such as the Steampunk series Lantern City!

A: I was looking through your acting credits and the word I’d use to describe them is “varied”. You have been in the business for quite some time. What would you say is your greatest accomplishment as far as your career goes?

G: I have loved every single production I have ever worked on. I adore fantastic scripts that are challenging and character driven. Waking up every day with a smile on my face is one of the coolest side effects of my career.

[pullquote]Love what you do no matter what. Don’t buy into your fears. We are stuck to a rock floating through the universe so take a deep breath, have fun, do what you love, share a lot of love no matter what, and shine on.[/pullquote]

A: And of course there’s Farscape — it’s been ten years since the series ended, right? How was it to act in a TV series so offbeat to the average space opera?

G: Farscape was out of this world amazing. I felt very blessed to work with the Henson Company and with such a stellar cast and crew.

A: Then there’s the fan base it’s accumulated over the years; a good deal of my friends are part of that number. Do you like to keep in touch with your fans? Any dedicated ones you’ll never forget?

G: Ever since I starred in Farscape, I have made a huge effort to constantly put new material out there to give to my fans. To thank them for their love and support and to give them something from my heart. We are writing a comic book series called Blue Shift right now. I am also editing Nobody Knows, a film I shot in Los Angeles, which funnily enough, is about an actress on a sci-fi show. I also record music and I am working on a comedy show at the moment too. Additionally I have just signed on to work with Lantern City, which is a huge production completely devoted to the fans.

A: Was it your various sci-fi careers that got you interested in the genre, or have you always been a fan?

G: You can dress me up as an alien or as the girl next door. At this point now in my career I don’t want to commit to anything unless I am really in love with it and it is well written, no matter what genre the script may live in.

A: For those who are starting out in the entertainment business, is there anything you’d warn them about? Regrets? Or are you able to keep rather balanced?

G: Love what you do no matter what. Don’t buy into your fears. We are stuck to a rock floating through the universe so take a deep breath, have fun, do what you love, share a lot of love no matter what, and shine on.

A:  So tell me about your upcoming role in Lantern City. What’s it about?

G: If you come to the Lantern City panel in Phoenix, we will fill you in!

Definitely keep an eye out for her Lantern City panel, if you stop by the Phoenix Comicon! After the interview, she wrote a message for her fans:

“Thank you for always being there to support me, gang. I have to go to bed now because I’m going to work tomorrow on an Aussie show tomorrow called Carlotta and it is way past my bedtime. I’m still leveling out from playing with you all at Fed Con in Germany and I can’t wait to see you all in Phoenix next week for some more chill time. You can check out my adventures and productions around the world at gigiedgley.com and on Twitter and Facebook toooooo 🙂 See ya on the flip side 🙂 Love, peace and mung beans 🙂 Gi”

Remember, if you want to learn more about her latest projects, or have a question I forgot to answer, or just want her autograph, head to Phoenix next weekend.