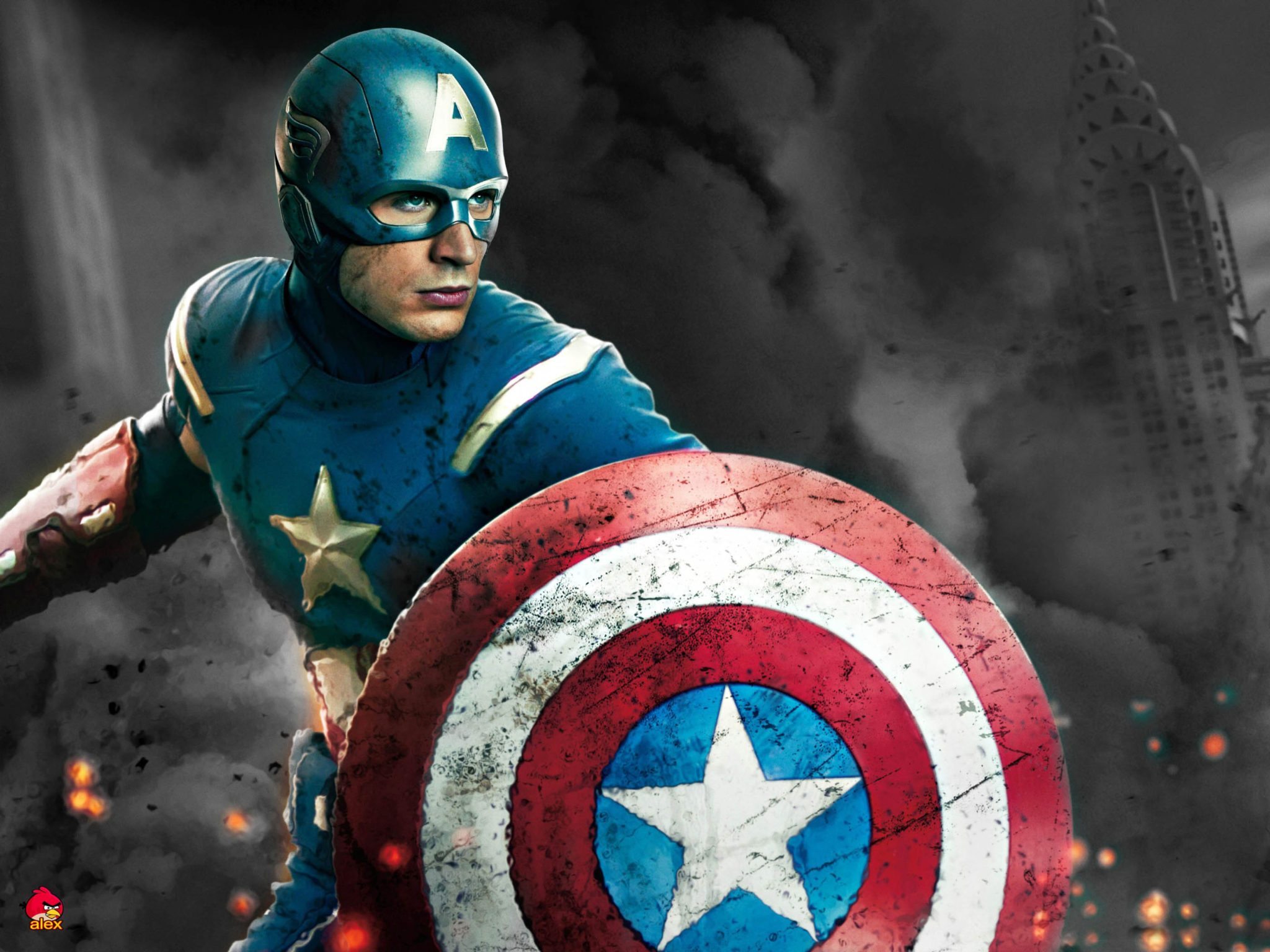 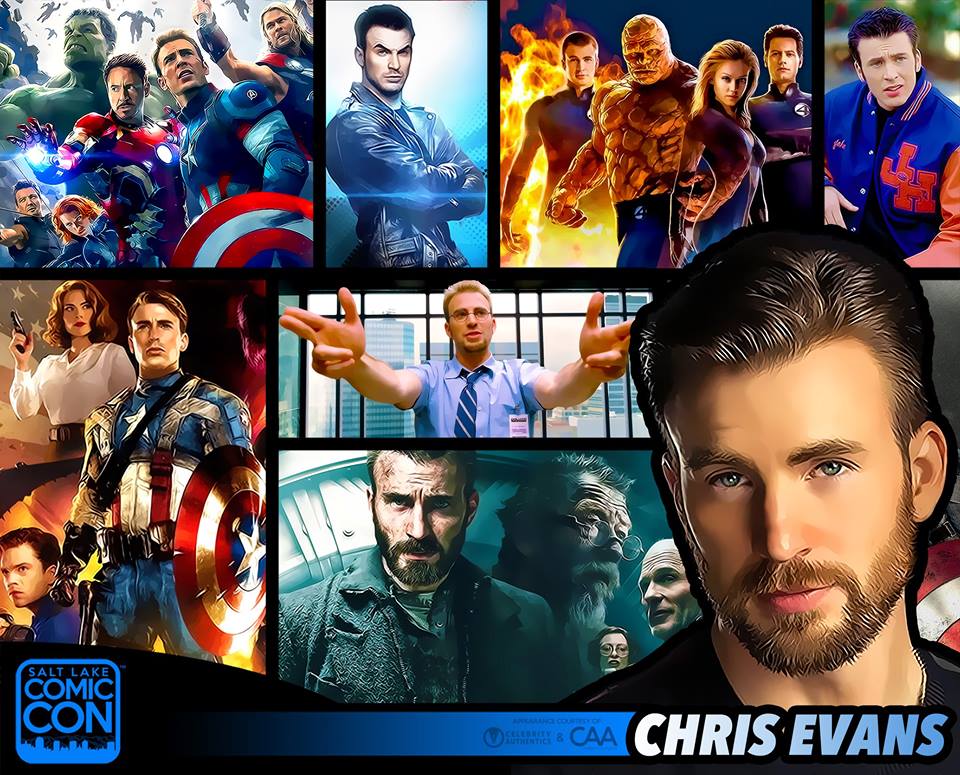 That is right folks! Your American Hero, Captain America aka Chris Evans, will be attending Salt Lake Comic Con at the end of September. Chris is known for his roles in the MCU as Captain America and Johnny Storm. He has also appeared in films such as Scott Pilgrim, The Losers, Push, The Iceman and many more. Chris will only be attending Saturday September 26th and will be available for autographs and Photo Ops. He is just another addition to the amazing line-up of celebrity guests this year alongside Ian Somerhalder, John Barrowman, Sean Astin, Anthony Daniels, and Felicia Day.

Salt Lake Comic Con is September 24th through September 26th at the Salt Palace Convention Center in downtown Salt Lake City, Utah. Tickets are on sale now for SLCC! Full event passes are $60. Single Passes are as follows: $25 for Thursday, $35 for Friday, and $40 for Saturday passes. Hope to see you there!

You can see the full SLCC Guest list here