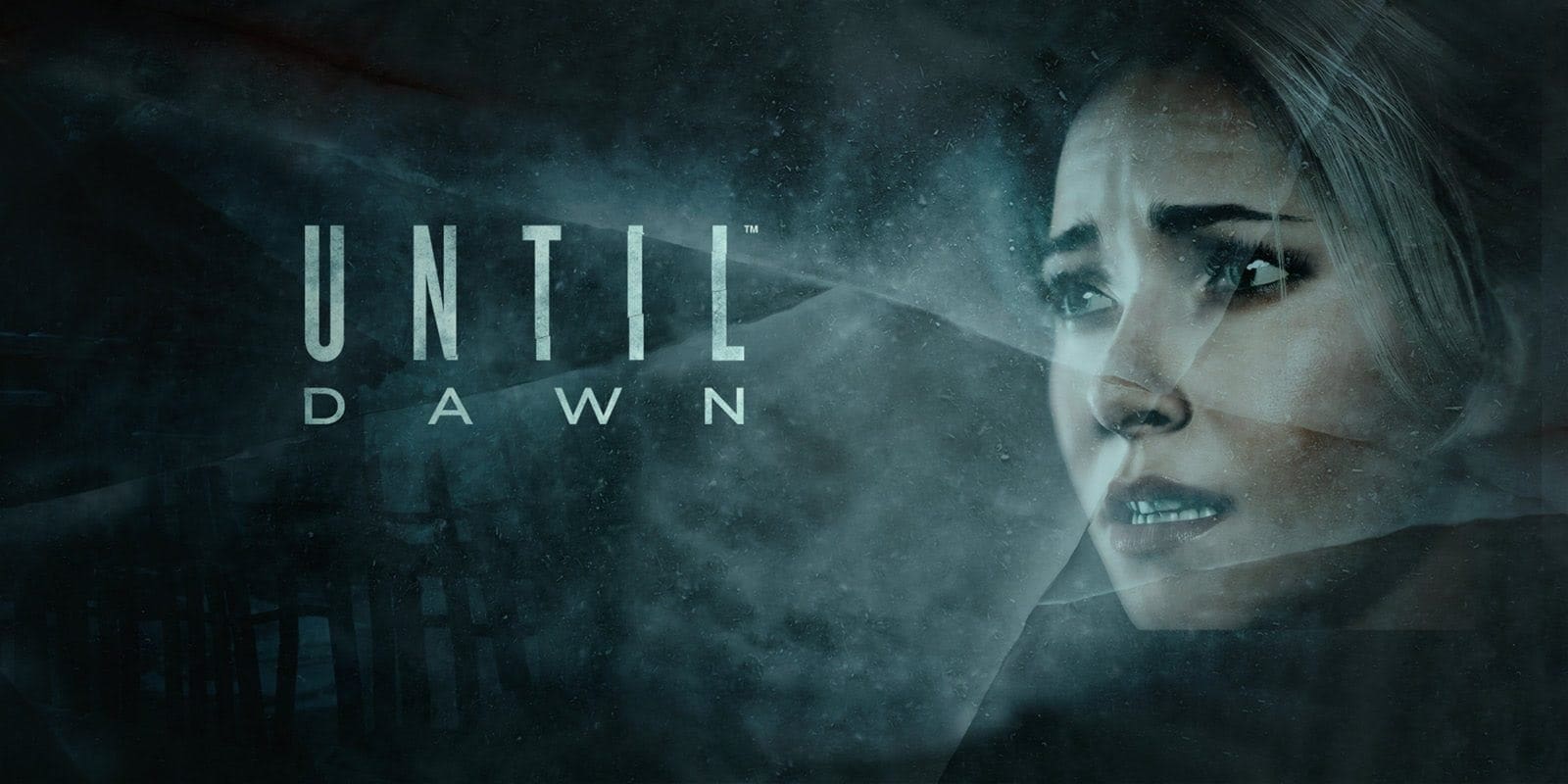 They say no guts no glory, luckily Until Dawn has its fair share of both (especially the former). After only ten minutes of playing Until Dawn’s prologue I knew that I was hooked. Running through these isolated, snowy woods trying to run away from an unknown predator I always felt one misstep away from death.

The world that Supermassive Games has created is unbelievably beautiful; easily one of the best looking games I have ever seen. There were countless times where the flawless transition from cutscene to gameplay left me standing there not realizing I had once more taken control of the characters. A star studded cast including Heroes’ Hayden Panettiere and Agents of S.H.I.E.L.D.’s Brett Dalton bring the story to life with full motion capture and voice acting. In addition to the incredible visuals, Until Dawn integrates the Playstation 4’s peripherals to a degree I hadn’t seen before. The use of the gyro sensor and touchpad in the Dualshock 4, as well as the Playstation Camera, truly draws players in and makes them feel like they are part of the game. From pointing the controller where I want the character to aim his or her flashlight or aiming their shotgun at a pursuer, to keep perfectly still and not moving the controller because a psychopath is standing just on the other side of a closet door, the Dualshock 4 is deeply integrated into the game. It’s an optional feature, but one that I highly recommend. I particularly enjoyed the use of the Playstation Camera, at various scary parts of Until Dawn the camera will record your reaction for you to watch at your leisure. Although some of their chosen scenes were lackluster and some other frightening scenes weren’t recorded, I still had my fair share of laughs at my own expense. Another tool used by Until Dawn to engage and enthrall the audience is the use of quick time events, something every gamer is familiar with. Although QTE’s can get very old very fast, Until Dawn’s use truly gave a sense of urgency as I grasped for a ledge or hurdled a tree stump that could have led to my demise had my reaction time been any slower. These gameplay mechanics coupled with ominous camera angles truly convey the fears and thrills that are at the core of this genre. Until Dawn takes full advantage of its horror genre by embracing the numerous stereotypes to make them strengths rather than weaknesses. Each of the eight teenagers on this mountain getaway embody a different high school stereotype from the jock, to the bad boy, to the nerd. The different archetypes of each character makes their relationships with one another more clear cut and helps influence the decisions those characters make. As the game goes on, each character’s personality traits and relationships change based on your choices. These changes can lead to the safety, or demise, of a character based on those statistics. The character’s relationships coupled with an intentionally cheeky story help Until Dawn rise above obstacles that can often hinder horror games.

Until Dawn’s core gameplay is reminiscent of another series of choice-based games from one of my favorite developers: Telltale Games. Players will walk around the lodge and its surrounding area looking for objects and clues they can interact with. One difference from Telltale that I loved was that you don’t need to find everything in an area in order to advance, it will skip chunks of the story if you don’t find the proper clues. Although sometimes I wished I’d have found something, it made the story flow much better instead of having to search every square inch of the room I was in finding whatever it was I had missed. Another core gameplay mechanic that sets Until Dawn apart from the other choice-based games is its “Butterfly Effect” system. This system chronicles and tracks the major decisions you make throughout the game (roughly thirty initial decisions) as well as every related decision or occurrence that follows because of that decision. For example if Chris shoots a squirrel at the shooting range, nature will retaliate and a crow will attack Sam. Or Chris and Ashley foster a relationship as the game goes on and admit their feelings for one another, because of their positive relationship when Chris is running back to the lodge for safety Ashley was there waiting to let him in since she was concerned, this ultimately saves Chris’s life. The game will let you know when you make such a decision, as well as when something happens because of a prior decision so you can always track how you are shaping your unique story.

Despite a number of convoluted story twists in the latter third of the game, Until Dawn stands out as an incredibly engaging experience with an impressive level of choice and consequence. Thorough use of everything the Playstation 4 has to offer shows what can be accomplished when a developer truly takes advantage of a system. Until Dawn has a lot to offer fans of both horror and choice-based games alike and has an incredible amount of replay value as players can shape different stories and outcomes. Until Dawn has both made a significant impression on the horror genre as well as set the bar for the potential use of the Playstation 4’s peripherals. Until Dawn makes me excited to see what the rest of the year holds, and Playstation 4 owners should not let this brilliant game pass them by.

Not sure why Until Dawn’s perfectly coherent story and logical plot progression gets so often characterized by reviewers as “convoluted story twists”. The cynic in me suspects that reviewers aren’t actually playing the game (or they’re rushing through it without picking up clues – which amounts to the same thing).

The story isn’t that difficult to follow. The clues all lead you in the right direction – that is, IF you actually take the time to play the game.