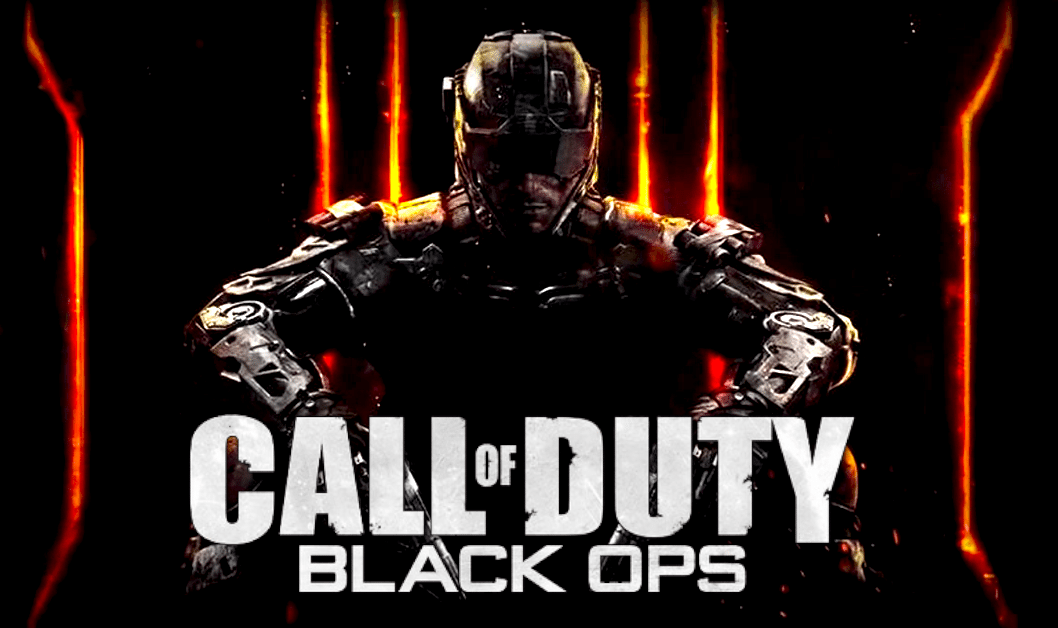 Few game franchises have the incredible renown, and numerous critics, that Call of Duty has gained over the years. Even the most casual gamer knows that come November, it’s time for (the) Call of Duty. The responses that are often heard in response to Call of Duty’s annual release range from gleeful excitement for a new entry in the series, to haughty disdain for “the same thing as last year”. Although there aren’t a lot of aesthetic changes from title to title, gameplay has game-changing (pun intended) additions that show incredible growth for the series. These changes have been increasingly apparent especially over the last couple years. Last year’s Advanced Warfare introduced the exo-suit which radically changed map-traversal and combat tactics. This year, Black Ops III aims to raise the bar again.

During my time experimenting with the Call of Duty Black Ops III beta I got a good look at the changes that Treyarch is bringing to the franchise, and I must say I am impressed. First off, Treyarch is taking some cues from Advanced Warfare and have brought back the jetpack as a movement tool and the verticality aspect of multiplayer maps. Whereas Advanced Warfare made verticality a staple to the game, and often a mandatory one, Black Ops III has it as an option for those players who prefer that play style, but also caters to the players who prefer to play on foot. The jetpack also now has a regenerating meter on the HUD so players can keep track of how much fuel they have at all times. Rest assured Treyarch has done more than just reskin Advanced Warfare, they have made some major changes of their own. In addition to the improved jetpack, wall-running has been added as a traversal tool (similar to Titanfall) with no limit to the distance you can run as long as the wall/surface is flat and straight. This is a perfect example of optional verticality that players can choose to employ. The biggest change introduced in Black Ops III is the use of “specialists”. In addition to the standard create-a-class mechanic that has been a multiplayer staple since the get-go, players now choose one of nine specialists (some require unlocking) independent of their chosen class(es). Each specialist has an ability and a weapon unique to them and the player chooses either the weapon or ability using “unlock tokens” which are also used for create-a-class unlocks. The specialist ability or weapon have a meter that slowly fills as the match goes on and eventually the player can use the ability or pull out the special weapon. When the player dies, the weapon is gone and the meter starts to fill once more. There are a wide range of weapons and abilities to suit different play styles and game modes. Personally, I found myself using the abilities more frequently than the weapons. One of my favorites is Prophet’s ability called “Glitch” which teleports the player to where they were standing roughly ten seconds prior which can work wonders if you accidentally wander into an ambush. Another favorite of mine is Battery’s “Kinetic Armor” which protects the player’s body with the exception of their head and reflects bullets away from the player. Because these weapons and abilities are independent of your chosen class and take some time to reload, it strikes the perfect balance between overuse and sparsity.

i saw view movies and trailers form CoD;BO3 and im wonderd when they change style or will make somthing new. I know that this is a goo foruml but even a good food can lost his taste. I’ve played CoD adn after BO2 i sad enough. Now im waiting for Sniper Ghost Warrior 3. That game has been rebuild and now offers open world with non-linear scenario. Additional player can make some ammo or traps, use drone or many skills. So better to wait till CoD will be cheaper and save money for SGW3.