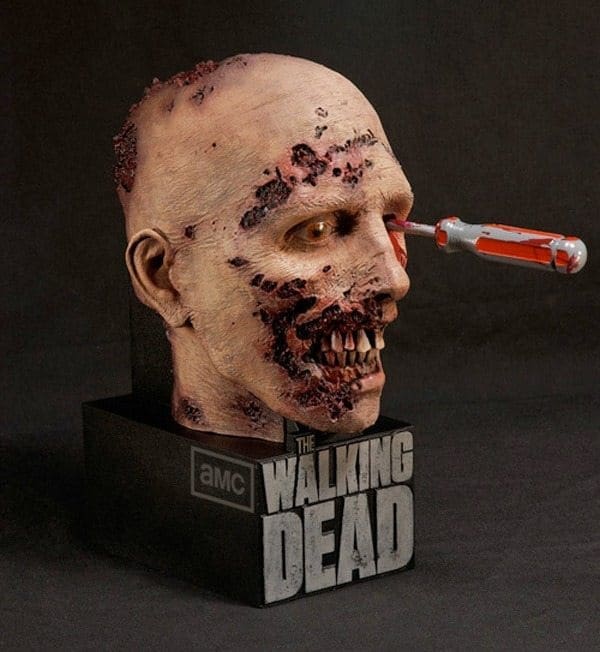 One of best Blu-ray cases known to man!

So today we got the amazing Limited Edition Blu-ray Box Set for Season 2 of AMC’s “The Walking Dead” and we decided to bust out the camera and share just how sweet this puppy is! Dig it!