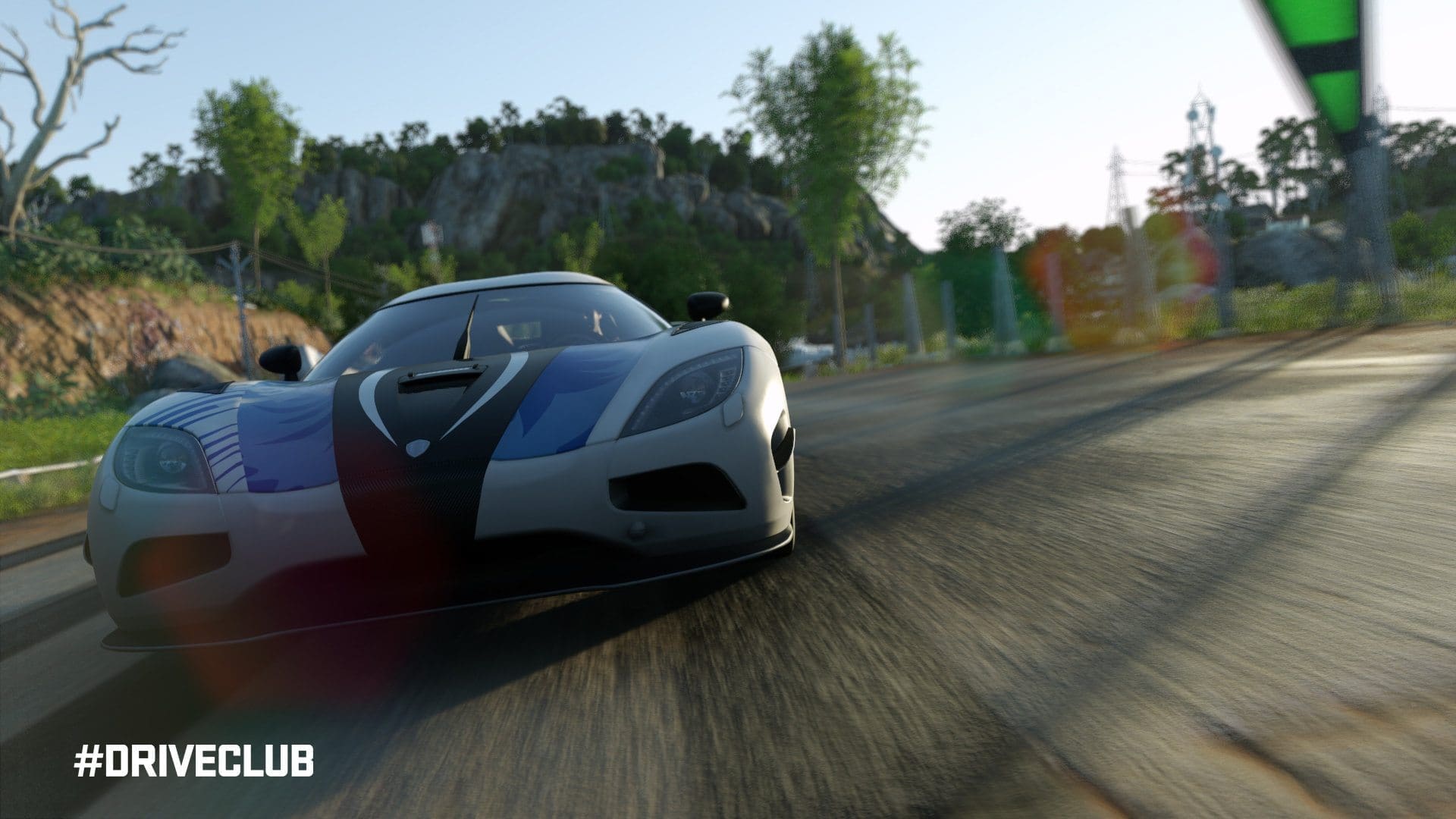 The anticipated Playstation 4 exclusive racing title DRIVECLUB appears to have already hit a few speed bumps from the starting line. The game officially released on Tuesday, but the promise of a free version for Playstation Plus subscribers has been delayed.

DRIVECLUB has long been touted by Sony and Evolution Studios (the same minds behind Motorstorm) as an interconnected racing experience designed with a vast social and multiplayer base in mind. The regular versions of the game were set to launch alongside a PS Plus free edition, which would offer fewer features for the sample experience. The games’ server connectivity since the launch however, has shelved the PS Plus version along with a complimentary MyDriveclub app until further notice, according to an official Facebook post by the games’ director Paul Rustchynsky.

“In order to help all DRIVECLUB players who have the game already, we’re temporarily holding back the PS Plus Edition and the My DRIVECLUB app to ease the load and traffic to the servers,” said Rustchynsky in the post. “This should give players a better chance of connecting to the game servers and, once the servers are operating well, we’ll be sure to let you know when the PS Plus Edition and My DRIVECLUB app will be available to download.”

It is worth noting that this only affects the PS Plus version of the game, not the full versions purchased as a PS Plus upgrade or otherwise.

Unfortunately, delays for DRIVECLUB are nothing new, as the game was promised as a Playstation 4 launch title, then subsequently pushed back to early 2014, and again until its recent release date of October 7.

Review Roundup: Naughty Dog’s ‘The Last of Us’ is Getting Super...

Lara Croft To Be Entered Into Golden Joystick Hall of Fame