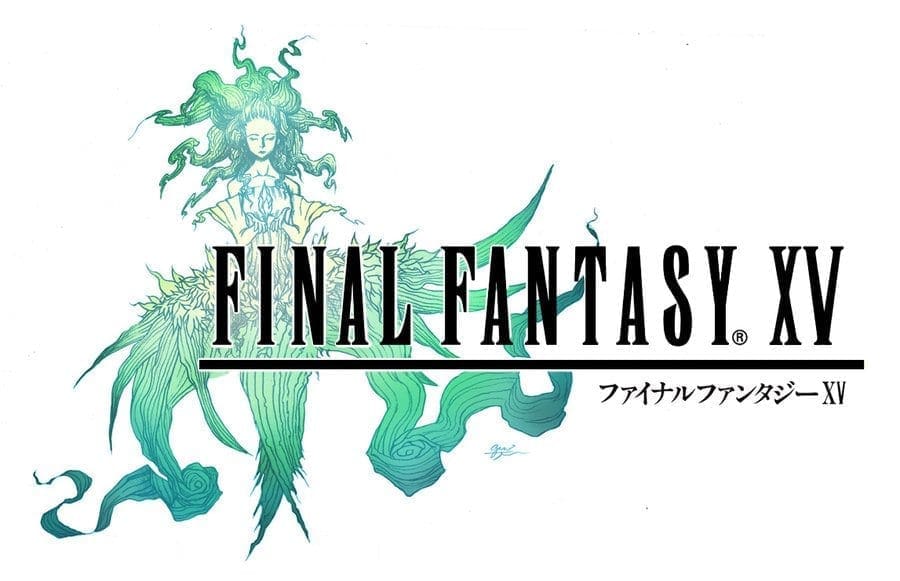 Yesterday Square-Enix shocked the world — well not really shocked, as most of us saw it coming — when they announced that Final Fantasy XV had risen from the ashes of Final Fantasy Versus XIII.

The game doesn’t have a release date as of this time; the only information we have is that it’s not part of this fiscal year. This means the game will release sometime after March 31st, 2014.

During Square-Enix’s private press event they were asked several questions regarding FFXV, some of which I’ll relay below, courtesy of Kotaku:

One thing of note is the topic of console availability to the one-time Playstation Exclusive:

Here comes Shinji Hashimoto, brand director for Final Fantasy, to tell us more. “I was so excited that I had difficulty falling asleep last night,” he tells us. “I’d like to remind you that even for us it’s a huge amount of joy that we were finally able to announce Final Fantasy XV. Well, everyone is talking about the next-gen consoles at this year’s E3. FFXV is being developed with a tool called Direct X 11. With this tool it’s possible to port the title to various hardware. Following yesterday’s announcement [for PS4] we would like to announce that we are porting Final Fantasy XV to Xbox One as well.”

Next questioner wants to know about change from FF Versus XIII to its current incarnation as FFXV. “It might be similar to the previous answer,” he said, “As you know Versus XIII was created as part of the Fabula Novalis epic. While development was going on, the content and world expanded. To deliver in an appropriate way to the fans we figured this might be the perfect time to evolve the title to XV for the next-gen consoles.”

Sounds very similar to the original Final Fantasy XIII/Fabula Novalis announcements of several years ago. Hopefully Square-Enix doesn’t bite off more than they can chew with planning this new series. Not a bad reason either for branching off into the next Final Fantasy universe, as Versus XIII on paper never seemed to match up with Final Fantasy XIII very well.

Be on the lookout here for further trailers and release info as development continues.