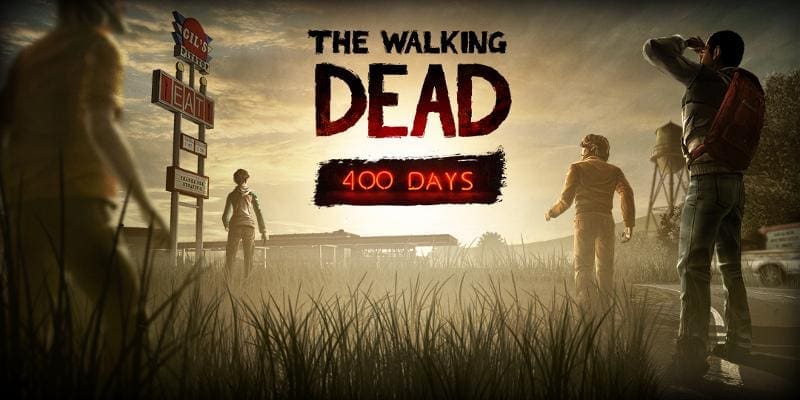 The Walking Dead is getting an Episode 6 in the form of a $5 DLC, 400 Days. The new episode of the breakout success story game takes place at a truck near the events of season one of The Walking Dead. The story stars five new characters, with five separate stories that will intertwine throughout the episode.

Choice is still a factor in 400 Days as your decisions from season one will impact the DLC. The choices you make in 400 Days will also impact the upcoming season two of The Walking Dead.

“Who knows, some of the characters that you meet might end up in season two,” teased Richard Iggo, of Telltale Games marketing.

We’re obviously stoked to hop back into what was easily one of the best games of last year. The Walking Dead: 400 Days will be releasing on PC, Mac, Xbox Live, Playstation Network and iOS in July for $5. The game is due to hit the Playstation Vita sometime in August as part of a bundled package with the first season of the game.

‘Injustice: Gods Among Us’ Demo Trailer