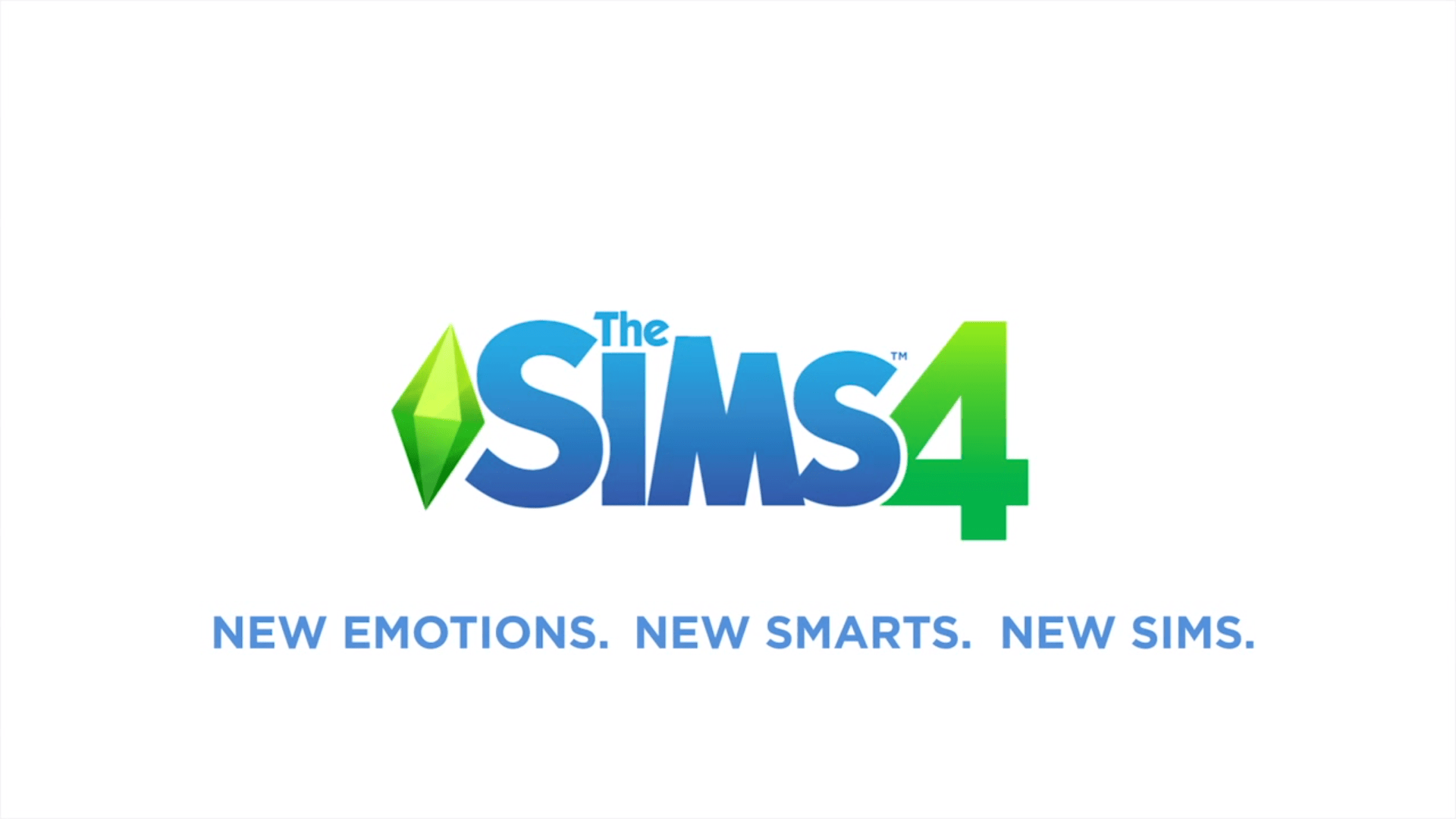 Earlier today EA gave the world its first look at The Sims 4 with a look at the game’s Sim creator, house building mechanics, and the game’s big new feature: emotions.

My big questions — aside from the obvious, will the game actually function properly, or will it be akin to The Sims 3 post-expansions? — is what else is being added to the table for Sim gameplay? The new mechanics of character design, allowing us to mold characters through direct manipulation look great; as does the ability to build, design, and then redesign houses without fear. The issue for me right now is that I’m just not getting what they’re going for with emotions in this upcoming title.

Sure, having Sims experiencing proper emotions makes sense and has been sorely lacking from the series, but what else does it actually add? How will this change the way I or someone else plays The Sims. I assume I’ll no longer be able to queue up 15 “silly jokes” and then get another person to “woohoo” me, which sounds great; just show me more of how it functions.

Obviously this was only the first gameplay demo of The Sims 4, so details are understandably scarce. I just hope EA manages to pull off something great with this title, because after technical issues of The Sims 3 and the abject clusterfrell of SimCity, it seems like the “Sim” name isn’t really worth its weight in fandom anymore.