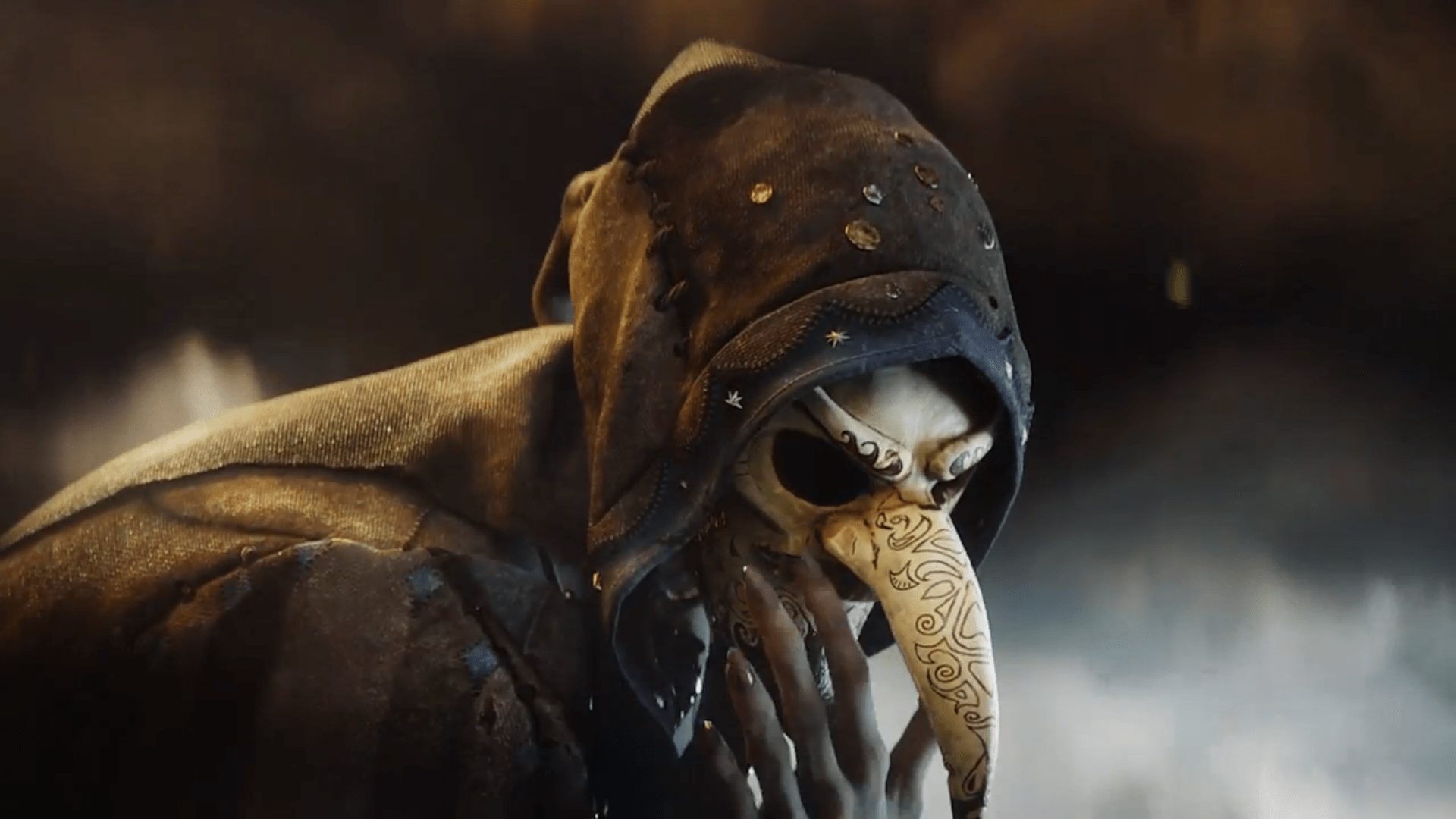 The next game in the Fable series made its debut at Gamescom this morning. Fable Legends will pit a team of four Heroes against a villainous individual in a story taking place sometime prior to the original Fable.

The game currently seems like a bit of a departure from the traditional Fable series, giving us at least a description that is more reminiscent of the classic Gauntlet series. However, unless that series, Fable Legends will continue to serve some player’s desire for evil, giving one individual the opportunity to take control of a villain for the the purpose of harassing our heroic Heroes of heroism.

Kotaku is reporting that the game will support couch co-op for all players, while allowing Heroes and villains to use SmartGlass to read up on quests and strategy on separate devices.

While details are still coming forth, we are left with questions of how story will work in this title. Multiplayer games of this nature are not usually known for spinning an epic tale, usually leaving story to be interpreted via gameplay. Fable however is best known for its use of story — well that is aside for some degree of over-promising that is. What does this entail for the series?

My podcasting partner Brad took an opportunity to pose this very question to The Dead Hamster fan page, community site for Lionhead Studios, on Facebook earlier today. “…you can choose to play through the game as single player or multiplayer. Additionally, the Fable franchise always likes to tell a grand story in their games, and you can make a safe bet that Fable Legends will be no different.”

A grand story will be part of the upcoming game, but what exactly is the story? We’ll find out more information as time goes on.

No release date was given, but Fable Legends will be releasing for the Xbox One; something that should come as no surprise to anyone.

Glad to see the next major entry in the Fable franchise is finally announced to the public. This is potentially the most interesting time period in Albion that gamer’s have been given the chance to explore. Exciting times!