Geek News Network
Home Topics Books/Comics ‘Fantastic Beasts and Where to Find Them’ Film Franchise to Expand the... 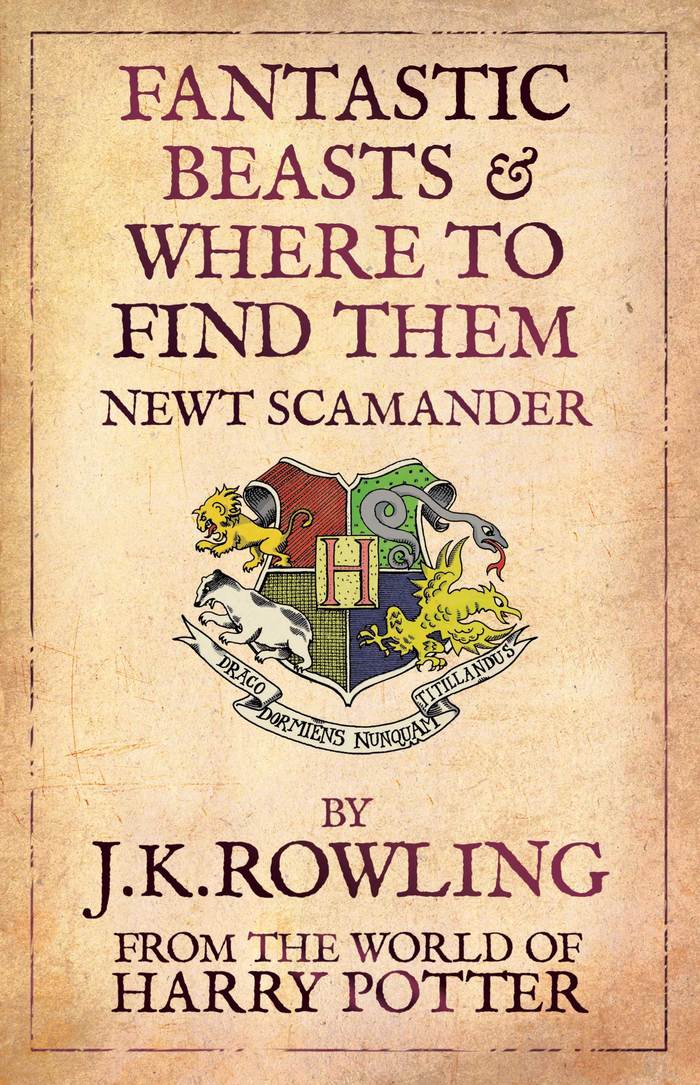 Accio happy fans!  J.K. Rowling and Warner Bros. announced a return to the Wizarding World in a new film series based on “Fantastic Beasts and Where to Find Them.” The screenplay will be written by J.K. herself, and focuses on Newt Scamander, author of the Hogwarts textbook from which the movie takes its name.

“Although it will be set in the worldwide community of witches and wizards where I was so happy for seventeen years, ‘Fantastic Beasts and Where to Find Them’ is neither a prequel nor a sequel to the Harry Potter series, but an extension of the wizarding world,” said Rowling. “The laws and customs of the hidden magical society will be familiar to anyone who has read the Harry Potter books or seen the films, but Newt’s story will start in New York, seventy years before Harry’s gets underway.”

In addition to the films, fans can look forward to “Fantastic Beasts” becoming integrated to the Harry Potter theme parks, as well as expansions to Pottermore, video games, and other digital initiatives.

In 2001 Rowling published a Fantastic Beasts and Where to Find Them booklet benefiting the Comic Relief charity.  Containing fictional doodles and comments by  Harry, Ron, and Hermione, the booklet contains the history of Magizoology and describes 75 magical species found around the world. While this booklet might not offer any hard clues to the plot of the new movies, reading it will get you ready for Newt’s unique character. (He was a Hufflepuff, after all!) Rowling admits: “…the idea of seeing Newt Scamander, the supposed author of ‘Fantastic Beasts,’ realized by another writer was difficult. Having lived for so long in my fictional universe, I feel very protective of it and I already knew a lot about Newt. As hard-core Harry Potter fans will know, I liked him so much that I even married his grandson, Rolf, to one of my favourite characters from the Harry Potter series, Luna Lovegood.”

It will be different seeing the Wizarding World in a time before Voldemort.  I’m certainly looking forward to meeting the new characters, and I’m particularly excited about the focus on magical creatures.  From hippogriffs to house elves, the subject of Magizoology certainly sparks my imagination concerning all the hijinks poor Newt could get into in this movie! There’s no doubt that this venture is going to make a lot of money, but let’s all hope that “Fantastic Beasts” can capture the magic of Harry Potter while standing on its own two (four? six?) feet.