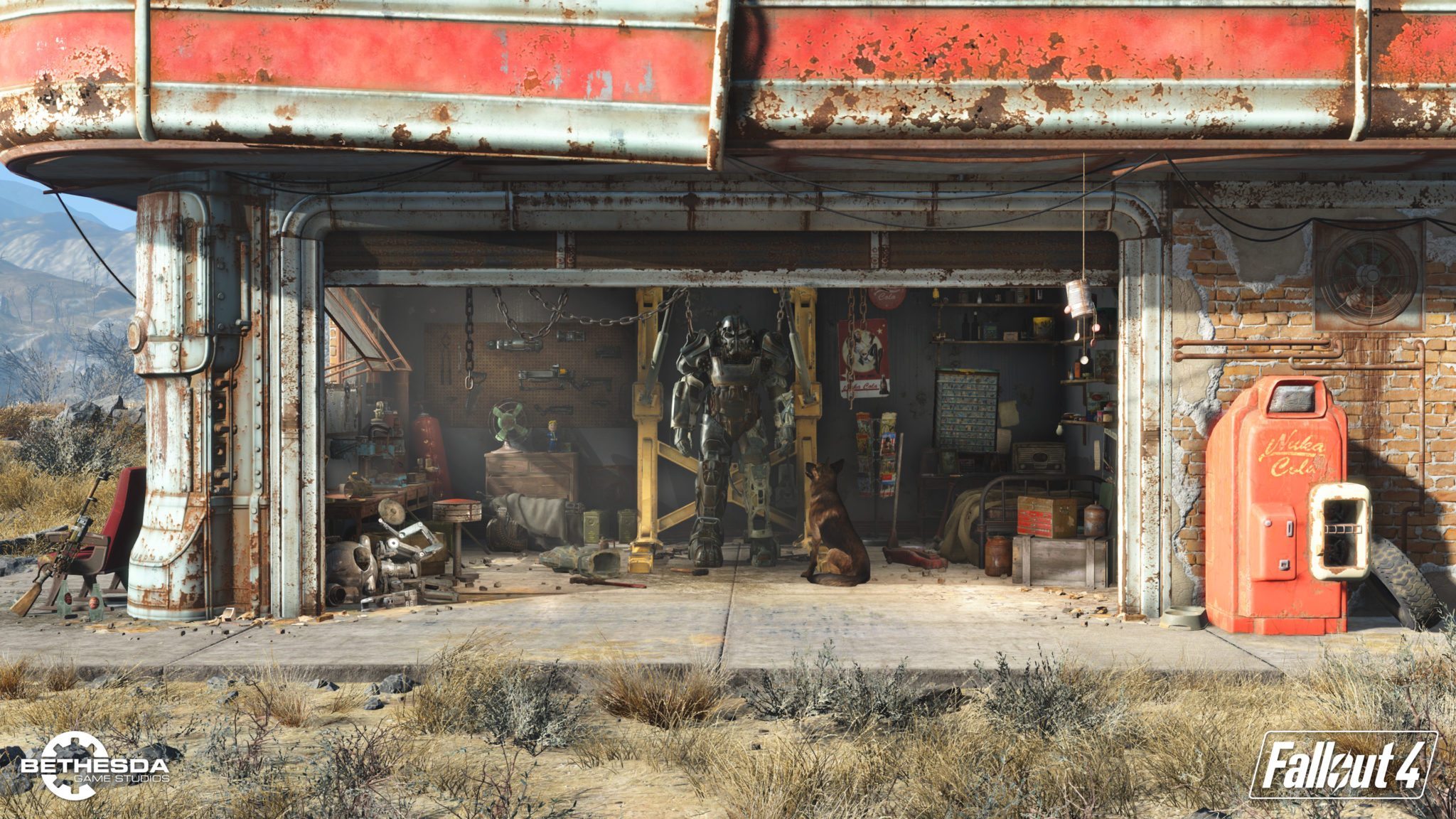 If you have been living under a rock the past 24 hours, Bethesda Game Studios, award-winning creators of the popular post apocalyptic video game Fallout 3 and fantasy epic The Elder Scrolls V: Skyrim hinted at a Fallout 4 trailer reveal yesterday for today at 10am EST and they did not disappoint.

Fallout 4, touted as the next generation of open-world gaming, is one of the most anticipated games in recent memory and with the constant teasing and hinting from Bethesda the past few years, everyone is going nuts over this announcement. Who wouldn’t want to play in a large-scale post apocalyptic world on their next-gen consoles?

The trailer is an upgrade in graphics from the previous installment Fallout 3 but doesn’t seem to showcase the capabilities of the next-gen consoles. Little is revealed about the story and setting other than what we already know: the world is facing nuclear catastrophe and you and your trusty canine companion are the Vault-Tec heroes. Time will tell if we will see the same immersive world we fell in love with 7 years ago with the power of next-gen graphics.

With E3 Expo coming up, can we expect to see some background story and playable content? Watch Bethesda’s showcase at E3 June 14th, 7pm PST and see the world première of Fallout 4 to find out.

Stay tuned for more updates and preorder your copy today!

The game will be available on Xbox One, PS4 and PC. 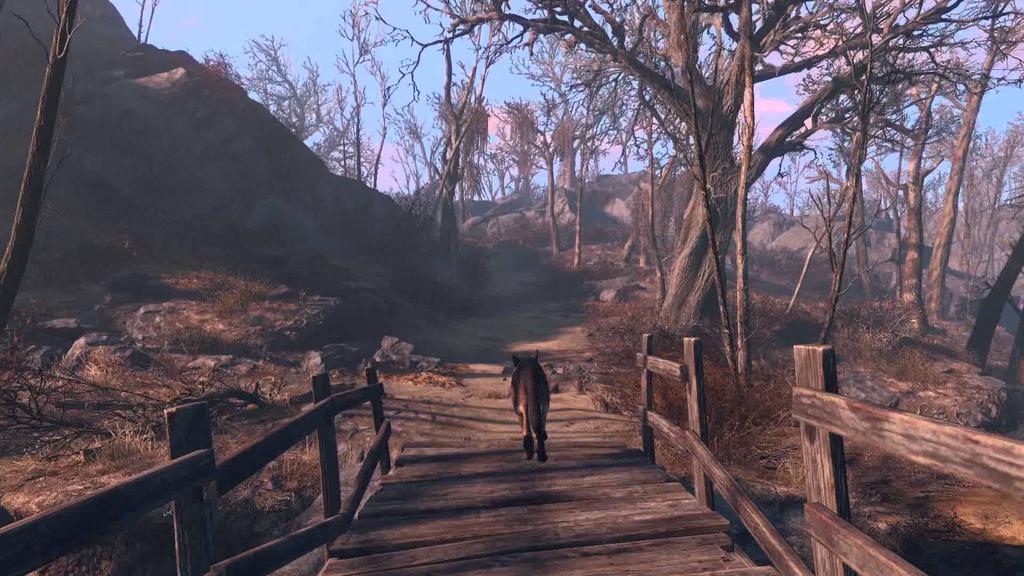