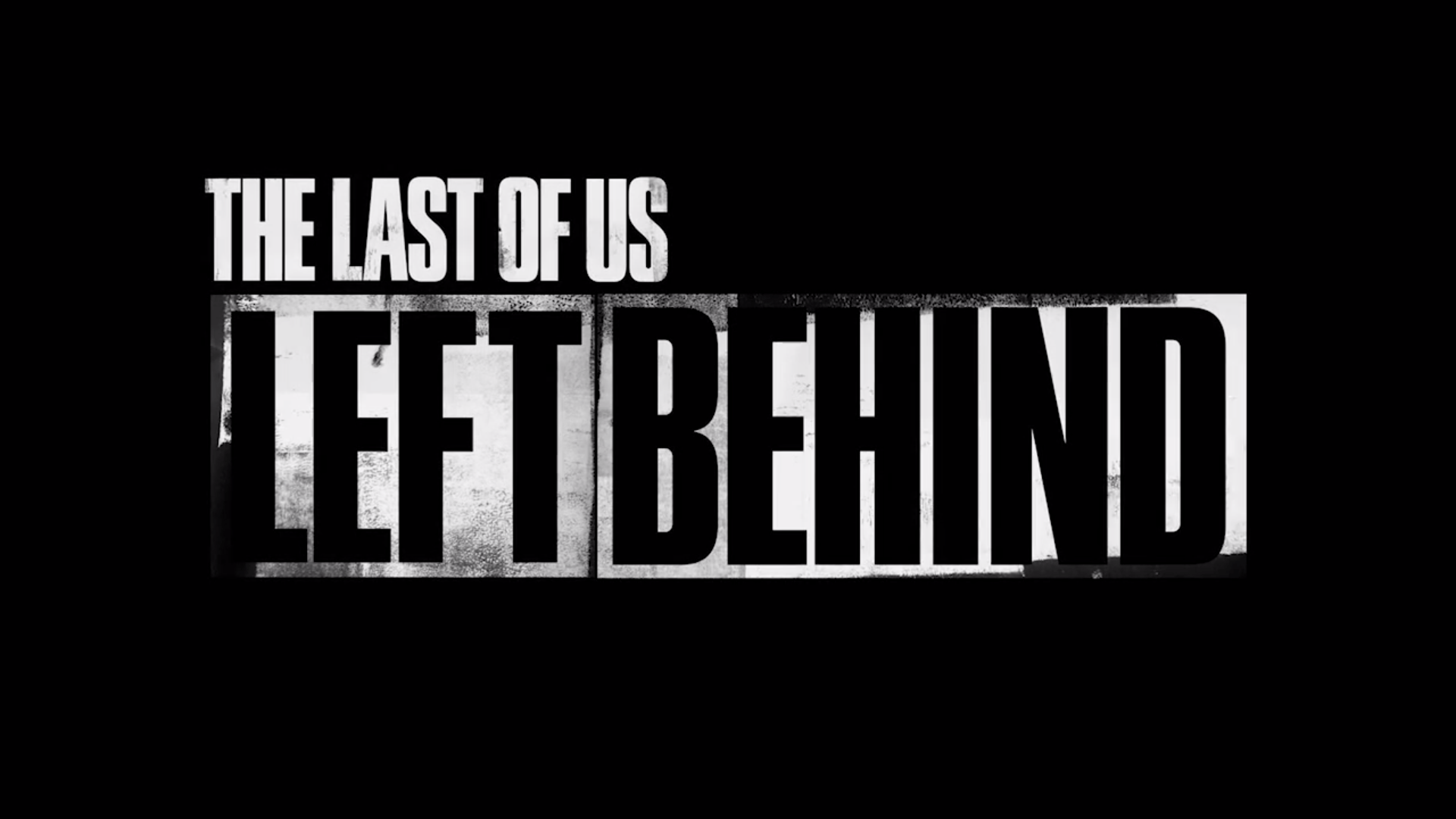 At an event this evening honoring the launch of Sony’s Playstation 4 Naughty Dog revealed a teaser trailer for the first The Last of Us story-based DLC, Left Behind. Left Behind will bridge the story of the Dark Horse comic The Last of Us: American Dreams with the main game.

For more information on the DLC, check here or below:

The Last of Us: Left Behind is Naughty Dog’s first ever single-player DLC. Bruce, Neil, and the rest of the team are getting close to wrapping work on this new campaign, which will meet the quality and gameplay what you’ve come to expect with The Last of Us, along with a few surprises.

She’s back! Ashley Johnson reprises her role as Ellie in The Last of Us: Left Behind single-player DLC. Left Behind takes place while Ellie is attending a military boarding school in the Boston quarantine zone, prior to meeting Joel and the events in the main campaign of The Last of Us.

In just a few short months since the release of The Last of Us, you have made it clear that Ellie has become one of your favorite characters in games. Today, we’re excited to confirm that you play as Ellie throughout the entirety of Left Behind.

Bringing Riley to life through our performance capture process is the talented Yaani King, who we had the pleasure of working with on the DLC.

If you just can’t wait until the DLC drops to get more of The Last of Us, go out immediately and read the Dark Horse comic series, The Last of Us: American Dreams – which is conveniently available in the recently released paperback collection. I cannot recommend this series enough and it’s even more relevant now, as in the comic you will learn more about how Ellie and Riley first became friends, giving you even more insight into Ellie’s story in The Last of Us universe. And it’s also just plain great!

The Last of Us: Left Behind will be releasing in early 2014 – we will announce a specific date as soon as we iron out all the details. The awesome news is that Left Behind is included in the The Last of Us Season Pass, which also includes a ton of multiplayer DLC, and is the best deal you can get for all the DLC content we’ve planned to release – over 75% worth of savings compared to buying all the DLC separately. If you’re only interested in the single-player DLC, you can pre-order it starting November 19 on the PlayStation Store for $14.99.

What are your thoughts on this DLC announcement? Will you be picking up The Last of Us: Left Behind when it launches next year?