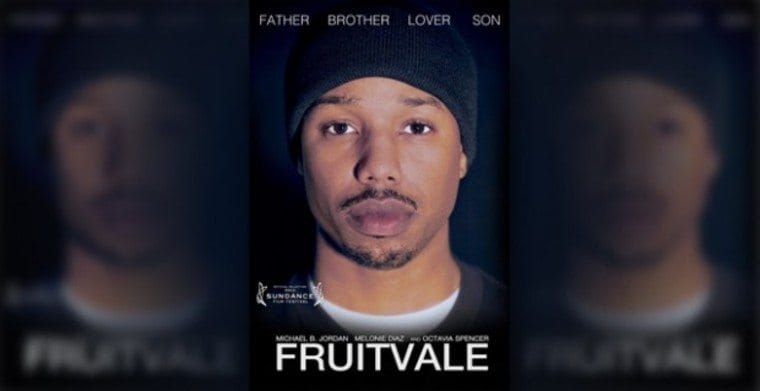 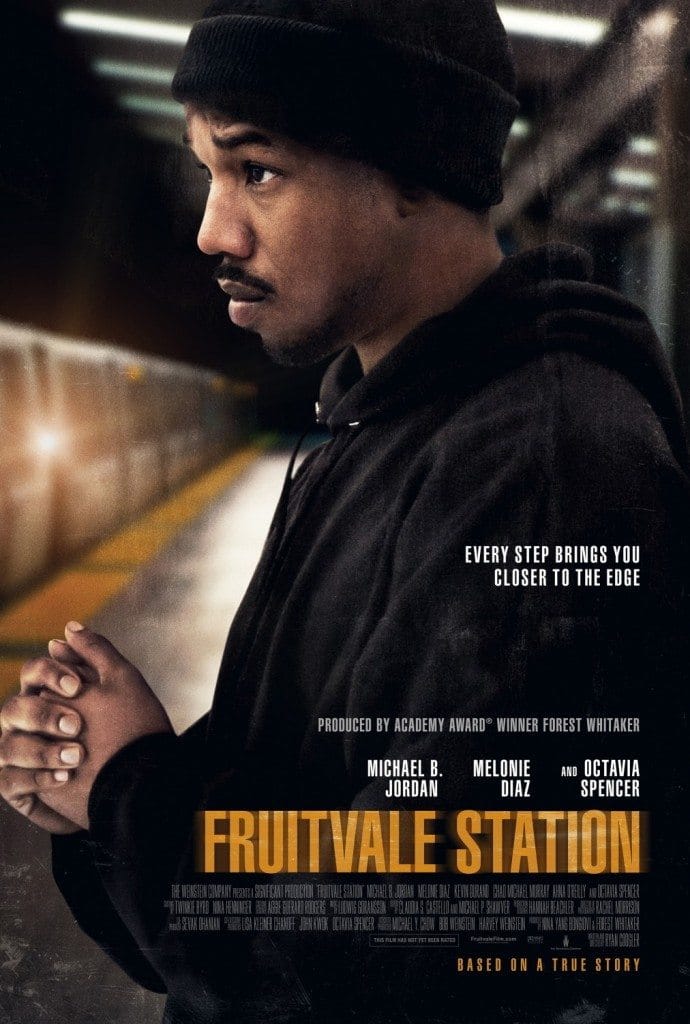 Every once in a while there comes a film, that despite the gritty, heart-breaking tension of the subject matter, everyone needs to experience.  Fruitvale Station, based on a true event, is one of those films.

On Jan. 1, 2009, in the early morning hours after a New Year’s celebration in Oakland, CA, a young man by the name of Oscar Grant was shot by a BART cop, after the officer supposedly mistook his taser for his gun.  As is now tradition in the new technology age, the incident was caught on multiple cell phones.  The footage quickly hit the net, garnering a public out-cry of police brutality and scraping at the wounds of our nation’s racial tensions.

After opening with this famous footage, Fruitvale Station tells the story of the last 24-hours of Oscar Grant’s life.  He’s a 22-year-old with a criminal record.  Trying to provide for his daughter and girlfriend, and wanting to do his mom proud, Grant is presented as a flawed man.  He struggles with the idiocy of young adult life and the consequences of the hand life has dealt him.  Clearly, he wants to change, but old habits take at least 30 days to break (thanks Oprah). 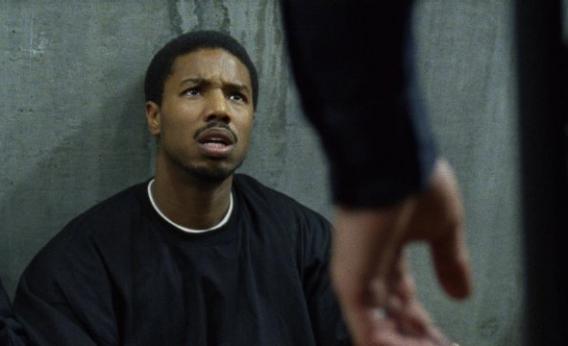 First time director, Ryan Coogler, did an incredible job of telling Grant’s story without turning it into a propaganda piece.  Under mentorship from Forest Whitaker, who is one of the film’s producers, Coogler presents the good and the bad of Grant, and doesn’t sugar-coat the life that he led.  What he does do, is bring the prospective that Grant was a father, a son, a brother, and a good friend.  A man who is not all that different from anyone else, except he made a bad decision or two. Michael B. Jordon, who plays Grant, is raw and real in his portrayal of the struggling young man, balancing his tender-hearted nature with the angry and frantic instincts of survival.

The film won the Grand Jury Prize and the Audience Award for U.S. dramatic film at the 2013 Sundance Film festival.  It is easy to see why.  With a talented cast rounded out by Octavia Spencer, Melonie Diaz, Kevin Durand, and Chad Michael Murray, the dialogue and actions are fresh and real.  The cinematography becomes a character itself, creating the allusion that the audience is a silent bystander in each moment.  The use of sound and the score itself are of note, bringing dread and tension during key moments and even cutting out for poignant emphasis. Plus, there is some nice digital compositing to illustrate the new generations use of text message to visually add unspoken plot movement and character development. 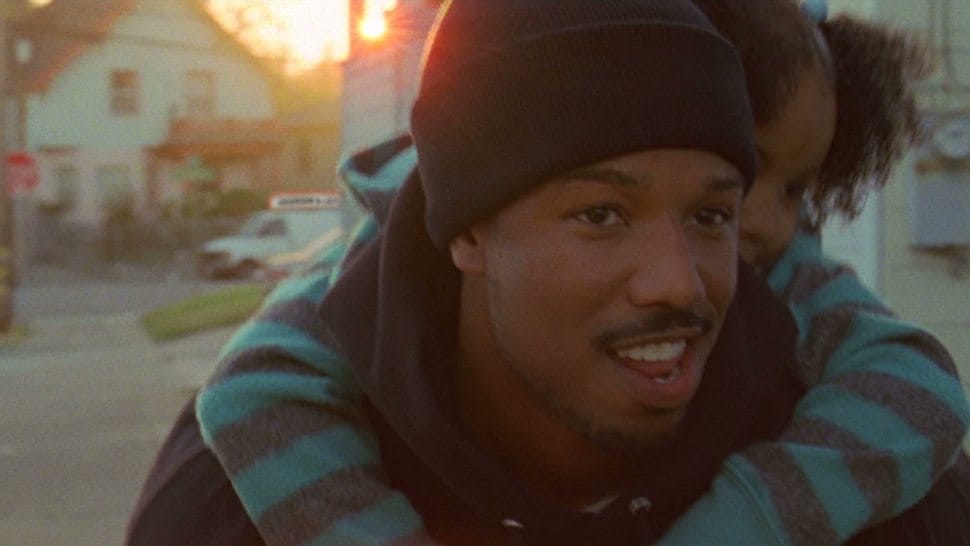 As a film, Fruitvale Station is a lovingly shot and beautifully flawed perspective of a young man who dreamed, as we all dream, of a better future for himself, but was tragically silenced.  As commentary, this film is important in reminding all of us that everyone has a story, a background, a purpose, and a dream that doesn’t deserve to be taken away due to our nation’s prejudices from either side of the aisle.  Maybe, just maybe, if we can empathize with one another, we can start a dialogue and prevent more of these tragedies.  At least, it’s a good place to start.

Synopsis: The true story of Oscar, a 22-year-old Bay Area resident, who crosses paths with friends, enemies, family, and strangers on the last day of 2008.