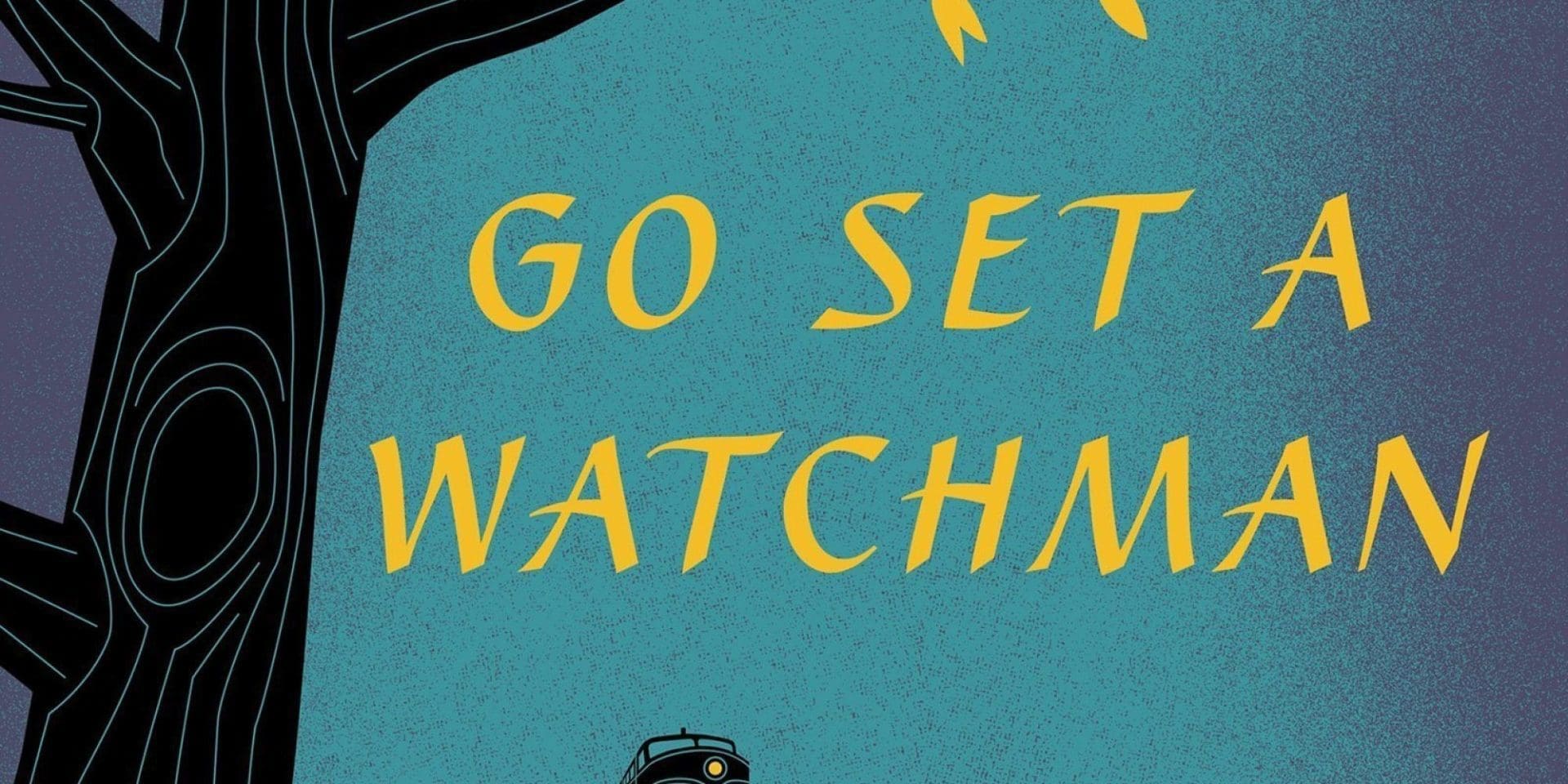 Harper Lee’s new book, Go Set a Watchman, was released this week and has the literally world in a heated debate.

Go Set a Watchman is considered a sequel to the 1960’s American classic, To Kill a Mockingbird. It takes place 20 years after the events in To Kill a Mockingbird and it has the same original characters, Jean Louise and Atticus Finch.\
However there are some major changes to Atticus’ character. Rather than being depicted as a hero, he is a racist, bigoted defender of the murderers who antagonized Tom Robinson.

As Albert Burneko  “The Concourse” said in his article,

“It will imply that Atticus is an admirable defense lawyer and a despicable human being.” He openly prosecutes blacks, attends a Ku Klux Klan meeting, and supports segregation, which contradicts everything he stood for in To Kill a Mockingbird.

It was recently come to light that Go Set a Watchman is an early manuscript of To Kill the Mockingbird, but Harper Lee’s editor declined it because it needed extensive revision. Harper Lee then edited her work and the result is an icon of American literature. Now, 55 years later, Harper Lee has contradicted her long resolve to never publish another novel. But what has everyone talking, is this: “Was this really in Harper Lee’s hands?” Harper Lee is a blind, deaf, and frail 89-year-old who has some beneficiaries in her will who would likely profit the most from the publication of her old manuscript. Think about it. Do you think Harper will benefit at all from the release of this book?

Ultimately, it is your decision to read Go Set a Watchman. You can decide for yourself if you want to taint your mental image of the Atticus that you loved so dearly in To Kill a Mockingbird. Just keep in mind that our beloved author is very unlikely to benefit from its publication, while her lawyer and successors will thrive. Ageism at its finest, ladies and gentlemen.