Geek News Network
Home Topics Gaming Godzilla the Game has released! Save yourselves!! 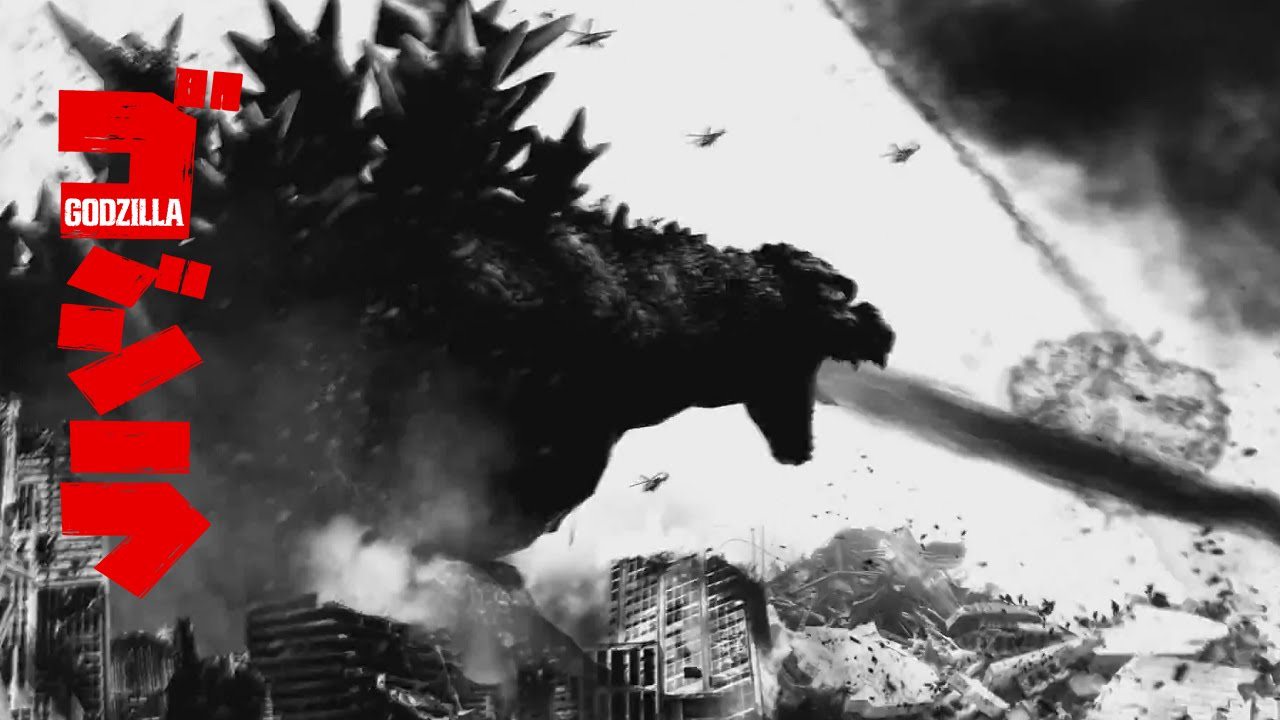 If there was any one character that popped up in my childhood the most, it was Godzilla. From toys to my favorite game ever, Rampage, he was there in one form or another. I remember watching some of the old films growing up and absolutely loving them. The most recent rendition that hit the big screen did a great job of bringing it all together, so I hoped the next big game would also be good. You may have noticed that there is a lack of good Godzilla games. Sure, we had Rampage and King of Monsters, but we’ve never really had a good game centered on the beast who spawned these other creations. Unfortunately for us, we still don’t. 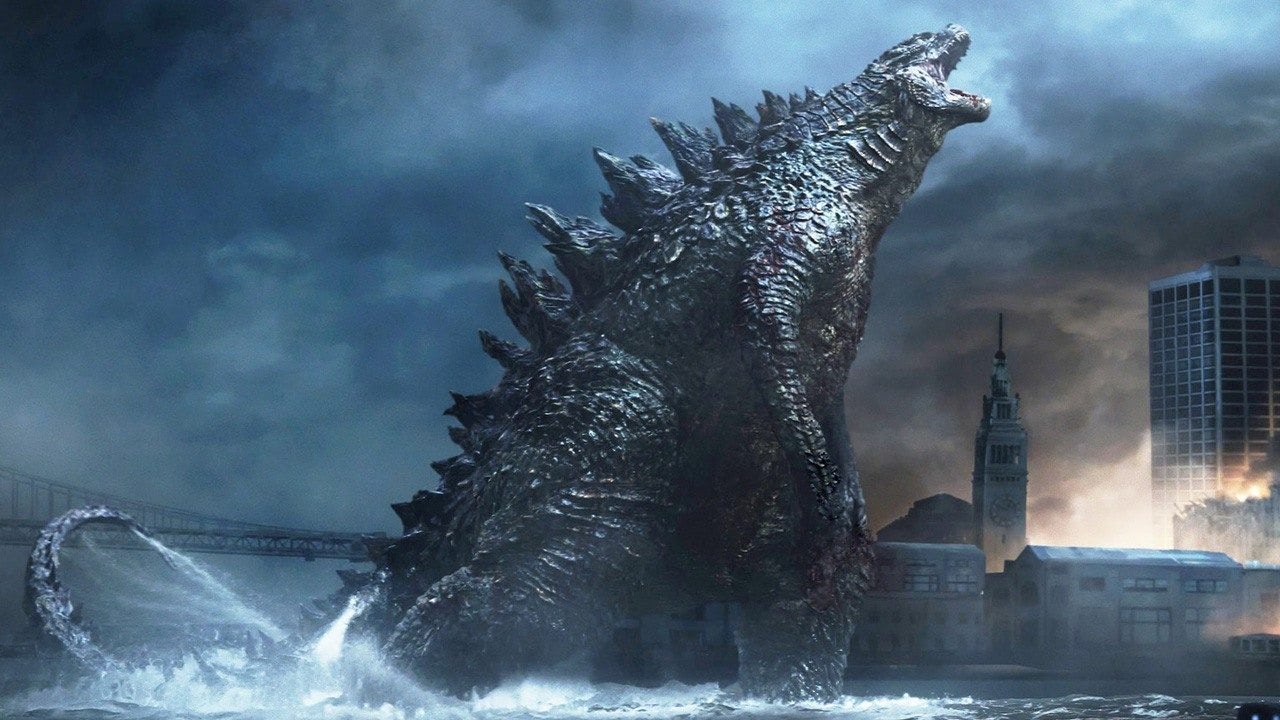 If you are a die-hard fan, then it might be worth hitting your nearest Redbox and giving it a once through. You can easily (well not easily) punch through in about two hours, but you will have to play through many, many times if you want to unlock all the other great Kaiju that are available in the game. It’s not worth it. The visual model for the Kaiju isn’t bad, and I would even go so far as to call it good, but the quality of the visuals stop there. It appears to me that the developers hit the copy and paste button one too many times when they were creating the cityscapes, and the game looks last gen on the next-gen consoles. 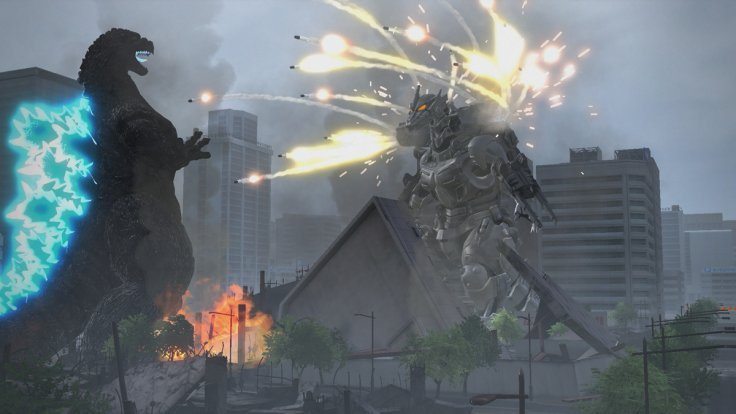 Then we have the controls…I don’t know what happened here. I think they were trying to make it seem more cinematic by having a slower control scheme. What they succeeded in doing was creating a frustrating experience bogged down by repetition. You have five attacks that you use, which I would normally say is no problem. Heck, Rampage had like two. In the end, though, it’s this repetition that kills the experience. You do the same attack, do the same destruction, over and over again with none of the payoff. Even the destruction from the buildings looks the same every time you put one down.

I wouldn’t purchase this game, and if it was given to you as a gift, return it while it still has some value. Grab a copy from a rental store or Redbox, check it out briefly, and save hours of your life and money in your pocket. I appreciate the attempt, Bandai Namco, but I would have just preferred a better, more improved version of Rampage for the time and effort you put into Godzilla the Game. There’s always next time. Maybe.