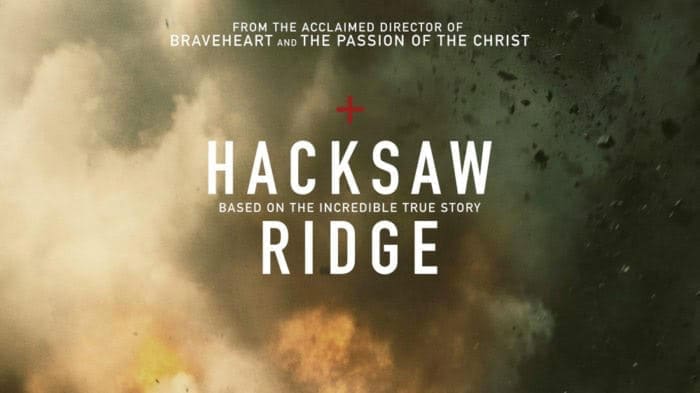 Unless you’ve been living under a rock your whole life then it’s to be assumed that you know who Mel Gibson is and you’re familiar with a lot of his work. Mel Columcille Gerard Gibson was born in Peekskill, New York in 1956. He is the sixth of eleven children and when he was 12 years old, he moved with his parents to Sidney, Australia. While there, he attended St. Leo’s Catholic College in Wahroonga, New South Wales where he solidified his faith in Christianity. Later he would go on to study at the National Institute of Dramatic Art in Sydney where he would perform the lead role in many Shakespeare performances. Mel eventually gained significant notoriety in the Hollywood scene after being in such films as The Road Warrior, Lethal Weapon, and The Year of Living Dangerously. Unfortunately his popularity has waned significantly as of late due to his Anti-Semitic rant in 2006. Since then he has been attempting to rebuild his public image by starring as the antagonist in several big films as well as by directing the new war film entitled Hacksaw Ridge.

Andrew Garfield stars Desmond T. Doss, a loveable young man who decides to enlist in the Army as a  medic during World War II. While going through basic training, Desmond explains to his superiors that he’s a Conscientious Objector and that he can’t be asked to use a gun while in combat. After this acknowledgement of his beliefs, Desmond is beaten by his squad members and court marshaled for not following orders. Through a series of fortunate events, Desmond is finally able to serve with his squad in Okanawa, Japan as they try and take control of the ill-fated Hacksaw Ridge position from the Japanese.

If you know me then you know that anything that has to do with World War II is pretty much my bread and butter. From countless books, TV shows, video games, and films I’ve enjoyed my fair share of World War II media. So it saddens me to have to say that I only moderately enjoyed seeing Hacksaw Ridge. The fact that it’s a true story and the fact that Desmond T. Doss goes on to do some pretty heroic things within the film is what I enjoyed the most about it. However, the overused amounts of religious propaganda combined with terrible casting choices and glaringly bad CGI elements is what brings down the film as a whole.

Firstly, I understand that Desmond is a devote Christian and that his beliefs are why he does what he does. But the number of times his beliefs are shoved in your face becomes insanely ham-fisted after a while and the film begins to feel as if was made solely for a Christian audience. Secondly, I like the fact that humor was infused into very dark subject matter but some of the casting turned the film into more of a comedy than a serious war drama. The most glaringly bad choice was Vince Vaughn as Desmond’s commanding officer. Never once could I take his character seriously even when he was yelling at the soldiers in his platoon during basic training. The last negative I have to say  is that the some of the CGI work is downright awful. So much so that it immediately took me out of certain scenes and made me immediately aware that characters were standing in front of a green screen.

Pushing all the negativity aside, there are some things that I really enjoyed about the film. For starters, the war scenes are shot in a very gritty fashion even though certain parts go a little over-the-top in a John Woo, Windtalkers type of way. In addition, the overall narrative is truly mind blowing. The fact that the real Desmond T. Doss had to overtake numerous obstacles in order just to become a medic and then overtake even more while actually in combat is truly astounding to think about. This man was far from the stereotypical soldier; he was the type of person that seems made-up yet he was a real flesh and blood human being.

After thinking about every aspect of Hacksaw Ridge, I can only give it a slight recommend. It’s definitely not as gritty or realistic as I would have hoped but the action scenes and overall story outweigh a lot of the negative aspects.

Synopsis: The true story of World War II Army Medic Desmond T. Doss and his perseverance to fight in the war using only his medical training.