Geek News Network
Home Topics Gaming It’s been a wild hunt…for the perfect RPG. A look at THE... 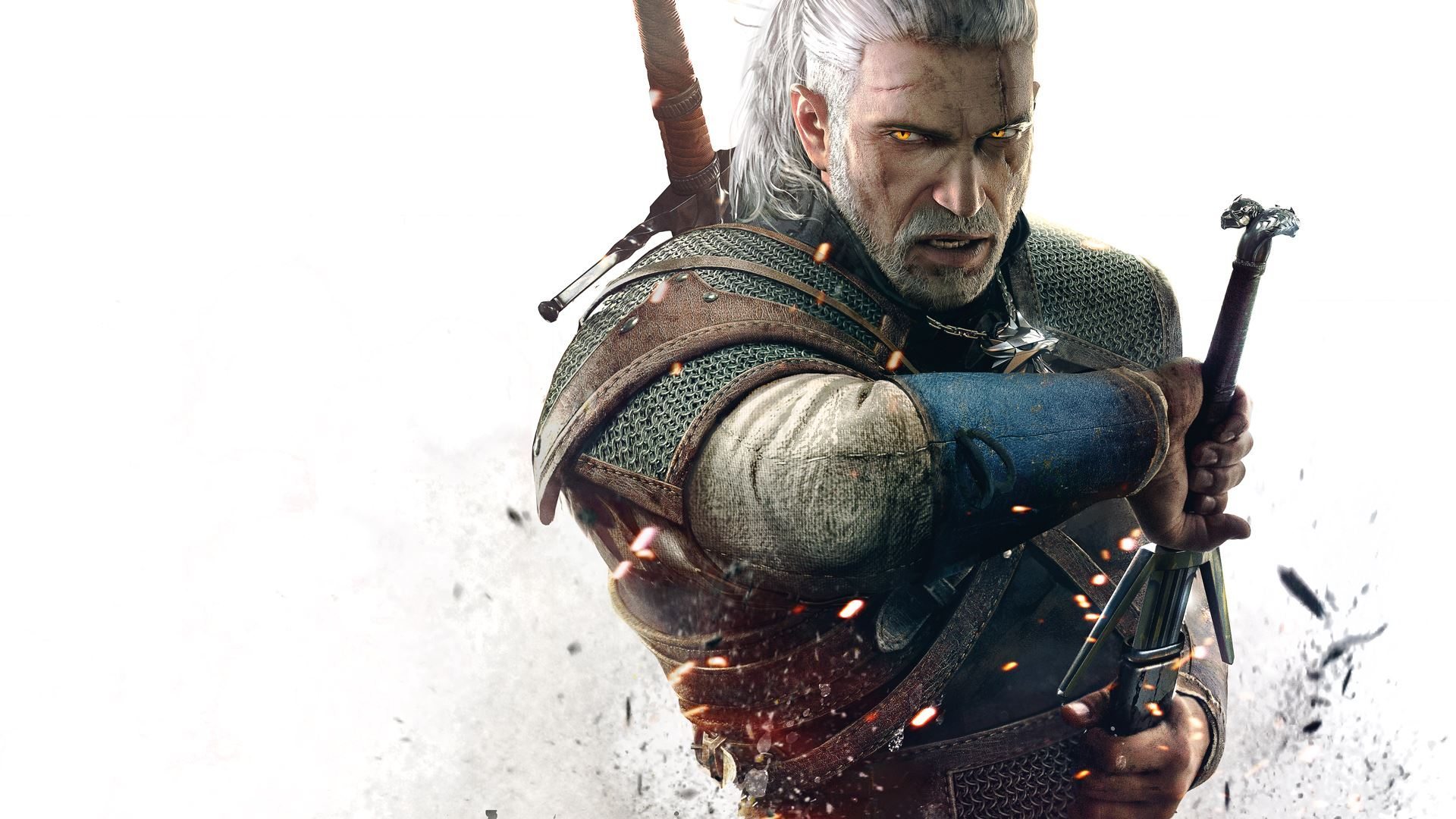 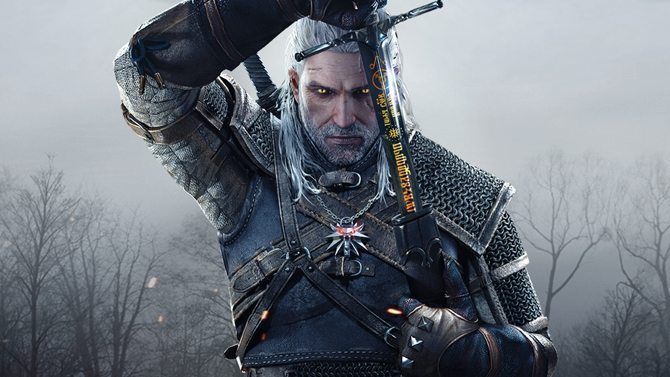 It’s been a wild hunt…for the perfect RPG

If you’ve never played a game from the Witcher series, now is an excellent time to start! With the release of The Witcher 3: Wild Hunt by CD PROJEKT RED, people have had nothing but good things to say about it. The Witcher story revolves around Geralt of Rivia and his band of monster hunters called Witchers. While I could expound on the lore of the world that has been created for our enjoyment, I’m going to keep this short and sweet. If you are an RPG fan and have been waiting for a deep, immersive experience, the wait is over.

The platform on which you purchase the game does not really matter too much as patches on the consoles are released. However, if you have a nice rig sitting at home, do yourself a favor and get it on PC. The frame rate is much higher and the game looks absolutely gorgeous. Every hair on a character’s head is generated separately, while on consoles, you still get some clumping. This is just one minor example, but trust me, PC is the way to go.

Touching briefly on the story, Wild Hunt centers mostly on finding Ciri, the main protagonist’s surrogate daughter. The plot is good, but not as complex as the previous Witcher installment, Assassins of Kings. Where the game really shines is when you cut loose from the main story and dig into the side quests. The developers did an amazing job in creating this world; not only is it visually appealing, but the lore and characters really bring it to life. The many times I spoke with the characters, they all had their own history, their own stories and memories to share. 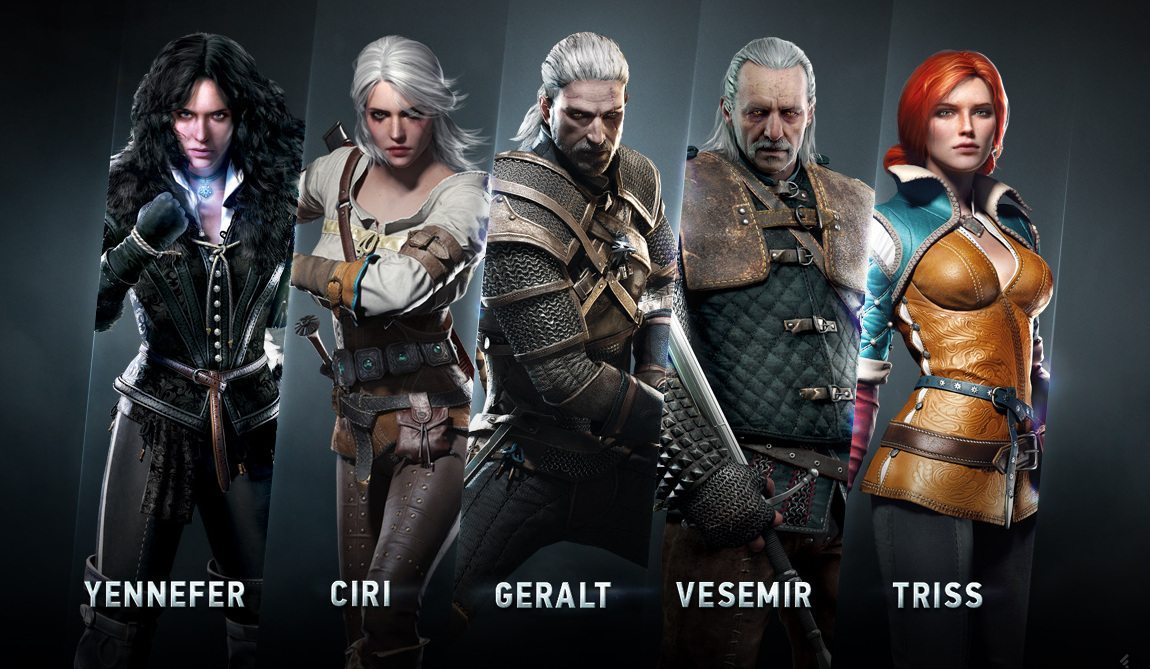 Finally, we have the combat and inventory mechanics. If you were around for the first game in the series, then you remember the nightmare that was the inventory system. In this release, the inventory is much more streamlined, separated into various sections for all the different types of items you will find within the game. The combat in the previous games was, in my opinion, created solely for the PC.  Due to this, the controls were clunky and felt awkward. Wild Hunt feels right at home on the console. Controls are free flowing and feel natural. Whether it’s dodging, blocking, or a timely parry, everything works perfectly in unison. In The Witcher 3 we’ve been given a combat system that makes you want to seek out enemies and joyfully hack them to pieces!

Other than a handful of excusable bugs that sneak in here and there, the game has come very close to being a perfect RPG. From the rich landscapes, to the well-developed characters and the superior combat system, I can safely recommend this game to action RPG fans across the board. CD PROJEKT RED has set the standard very high with The Witcher 3: Wild Hunt, and we will see a ripple effect with games in the genre from here on out. To state simply, get yourself a copy of The Witcher 3: Wild Hunt at your nearest retailer or download a digital copy – you will not be disappointed.