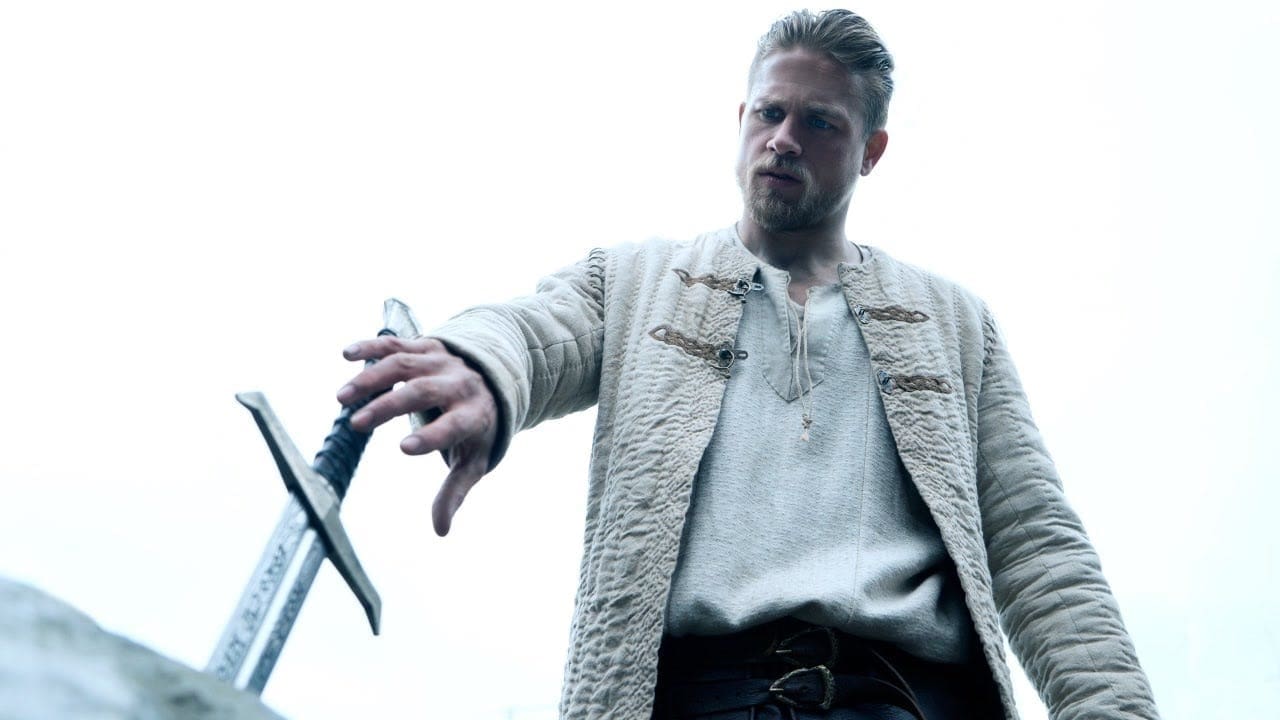 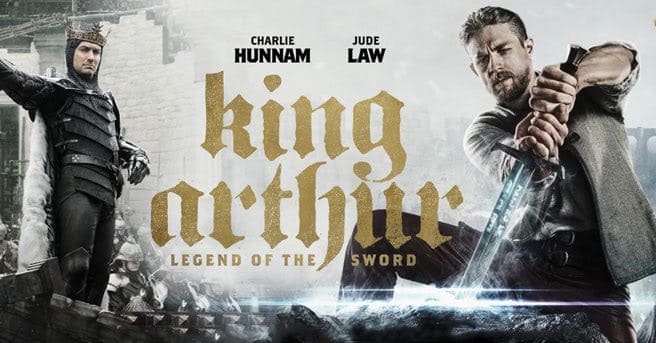 Charlie Hunnam’s notoriety has definitely been rising as of late. Growing up in Newcastle, short-lived Tyne and Wear, England in the 80’s wasn’t the easiest. His father was a gangster and scrap metal merchant and his parents divorced when he was only two. His family moved around a bit and acting was an outlet for him. He eventually attended the University of Cumbria and graduated with a degree in The Theory and History of Film with Performing Arts being a minor. He starting his acting career with a small part in the UK TV series called My Wonderful Life. He then transitions to a short-lived US TV show Undeclared where his talent began to truly shine. Soon after, he was able to get larger roles in such films as Cold Mountain, Green Street Hooligans, and Children of Men. 2008 was his biggest TV break when he began playing the character of Jax Teller in the FX show Sons of Anarchy. Now Hunnam is headlining blockbuster films like Pacific Rim, Crimson Peak, and King Arthur: Legend of the Sword – where he teams up with director Guy Ritchie.

In an alternative medieval universe, two brothers of royalty – King Uther (Eric Bana) and Prince Vortigern (Jude Law) are trying to stop numerous foes from destroying their kingdom of Camelot. King Uther wants to take a defensive approach while Prince Vortigern would rather attack those who oppose them. Luckily King Uther wields a magical sword forged by a mage named Merlin that allows him to use great power in order to defend the kingdom.  Fueled by evil intentions, Prince Vortigern betrays his brother which ultimately leads to King Uther’s death, his toddler son Arthur (Charlie Hunnam) being lost, and the sword being mostly encased in stone. Vortigern eventually becomes King of Camelot and when Arthur is old enough, he must pull the sword from the stone and try to defeat his uncle.

This is the most interesting and entertaining version of the King Arthur tale that I’ve ever encountered. Not only is it bursting with energy and lots of flair commonly seen in other Guy Ritchie films, but it also has some of the most over-the-top and insane character/ creature designs I have ever seen in this genre. From two-hundred foot elephants to characters that look like they should belong in a Dark Souls game, you can tell that Guy Ritchie had tons of fun with adding whatever he wanted to this world. That being said, I feel that it all works. There is no way you can take this film seriously and I like that a lot. It has awesome action, exciting dialogue, and even small characters get their time to shine in the spotlight.

While I was initially reluctant to see Charlie Hunnam in the role of Arthur, he really grew on me. He plays the character in a much more reluctant fashion. Instead of wanting to run headstrong into battle against his uncle, at first he would rather just leave the situation alone and go about living his rather mundane life. I also really enjoyed Jude Law as King Vortigern. Not only does he chew the scenery in every possible way, but his actions and temperament actually made me really despise him. He’s not a boisterous over-the-top villain but instead his personality is very calm and collective which somehow actually made him stand out much more.

Praise aside, the film definitely has some glaring problems. At times the overall story became very confusing and the editing choices only made it worse. This is especially noticeable in the final act as certain scenes seemed to have missing links between them. Nonetheless, it’s definitely something that can be overlooked in comparison to how enjoyable the film is as a whole. King Arthur: Legend of the Sword may not receive many accolades from others but I had one hell of a fun time watching the film.

About King Arthur: Legend of the Sword

Synopsis: Betrayed by his evil uncle, a man who doesn’t know his past must rise up and use a magical sword to take back his kingdom.