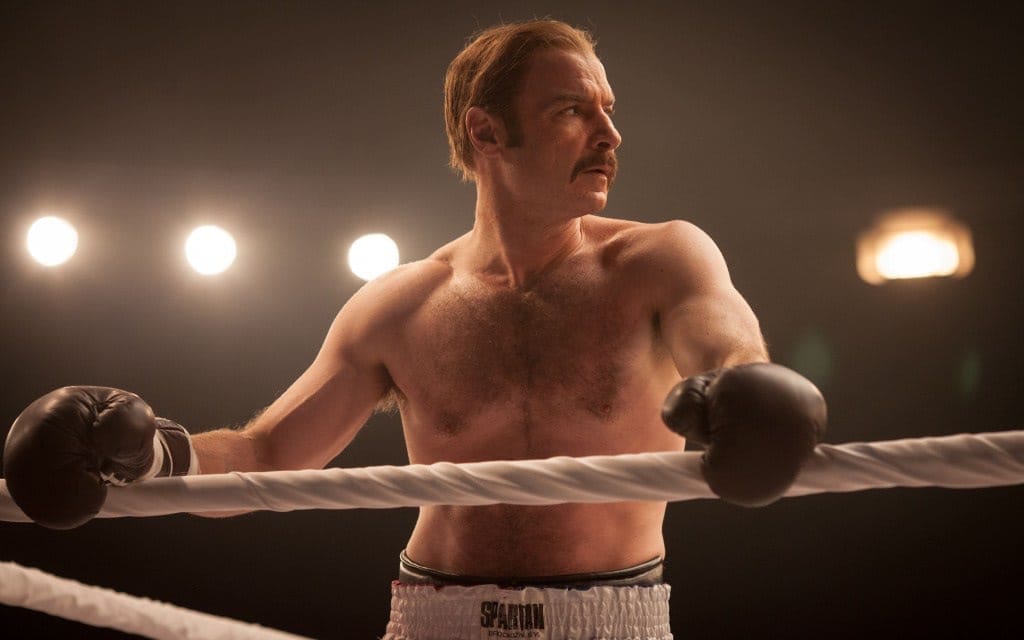 Liev Schreiber is one of those guys who you’ll instantly recognize but you won’t necessarily know his name or what you’ve seen him in. He’s a chameleon of sorts and he tends to transform himself in every role that he plays. Born on October 4th, 1967 in San Francisco, California Liev was destined for acting due to his father being a stage actor and director. He toyed with the idea of acting while growing up but found he wanted to go down the screenwriter route instead. When that didn’t pan out, life took him towards acting and he hasn’t looked back since. His first role was in a TV movie called Janek: The Silent Betrayal in 1993. It was a small role but it helped him progress towards bigger and better projects. Several years later he would go on to be a mainstay in the first three Scream films, be one of the main characters in the 2004 remake of The Manchurian Candidate, and then become more recognizable as Sabretooth in X-Men Origins: Wolverine. Now he is starring as a real-life boxer in his new film entitled Chuck.

It’s the 1970’s in Bayonne, New Jersey, and Liev Schreiber plays a Former heavyweight boxer, Chuck Wepner. Around New Jersey at this time, Chuck was known as “The Bayonne Bleeder” due to his ability to not only absorb punches but to also bleed profusely during a bout. Partnered up with his coach and manager Al Braverman (Ron Perlman), Chuck goes through numerous local fights up until he gets a call from Don King about fighting Muhammad Ali (Pooch Hall). The fight takes places and events from its outcome eventually lead Chuck down a very haphazard path. Getting wind of Chuck’s story, Sylvester Stallone (Morgan Spector) eventually decides to write the 1976 film Rocky based on Chuck’s life and career.

A better than average biopic that rests on its great performances is the best way to describe the film. It definitely follows a specific pattern and while it has moments of sheer brilliance, they are unfortunately maligned by a willingness to simply tell a story in a very paint-by-numbers sort of way. Schreiber is incredible and he definitely knows how to get the viewer’s attention even if it means that you hate his character. However, some of the best performances come from the smaller roles within the film. Perlman chews up every scene that he’s in with vigor and roughness that only an actor of that caliber can produce. Elisabeth Moss who plays Chuck’s wife, is able to portray a woman on the edge of insanity so well, that you can’t help but feel upset for everything she’s going through. Lastly, Michael Rapaport who plays Chuck’s brother does such an amazing job with his role that I wish he had a lot more screen time overall.

When everything comes into view, Chuck is definitely an interesting story that deserves to be told. However, I feel that director Philippe Falardeau didn’t go outside of the box enough to make the film stand out as much as it should. It’s definitely a solid film but it’s just not really a wholly memorable one.