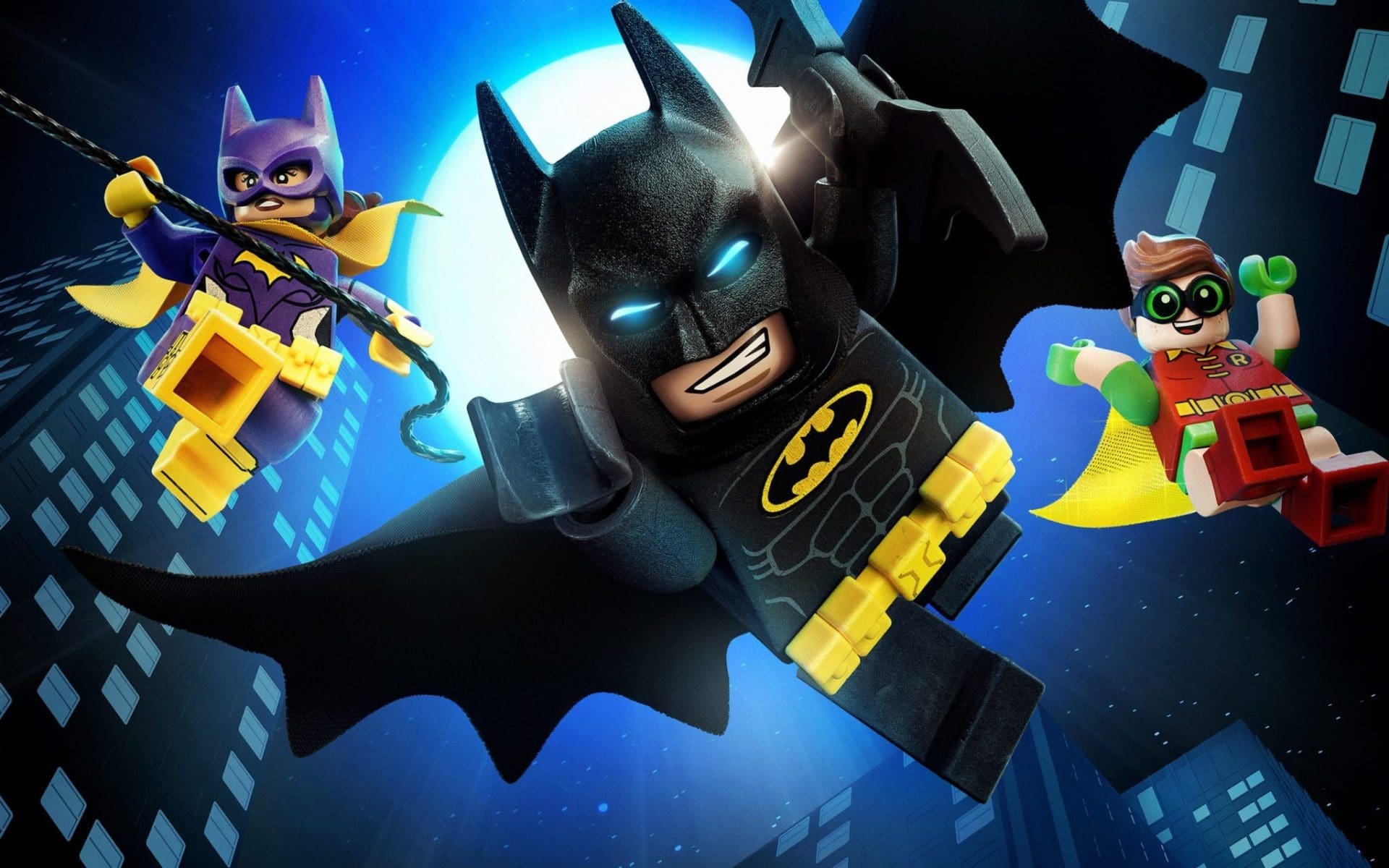 In 1932 the LEGO Group was started by a man named Ole Kirk Christiansen in his carpentry workshop in Denmark. He owned a toy shop that sold wooden versions of piggy banks, cars, houses, and other toys. In 1934 he began calling his company LEGO (which is a Danish phrase which means “play well”) and started producing toy trucks and other items from leftover yo-yo parts. After World War II plastics become more widely available in Denmark and Ole Kirk purchased a molding machine in 1947 in order to help make plastic toys. He started by making a truck that could be taken apart and reassembled and then moved onto creating interlocking plastic bricks which he referred to as “Automatic Binding Bricks”. From there the plastic bricks he was creating gained more notoriety and more complexity until we eventually ended up with what LEGO is today. Throughout the years LEGO has branched off into many other markets – video games, books, and even animated films. The newest iteration of this is a fully animated film entitled The Lego Batman Movie.

While attempting to destroy Gotham City (like usual), The Joker (Zach Galifianakis), Harley Quinn (Jenny Slate), and a cast of both well-known and D-list villains are ultimately thwarted by Batman (Will Arnett) and his numerous vehicles and gadgets. Soon after, the entire crew of evildoers are locked up in Arkham Asylum while Barbara Gordon (Rosario Dawson) announces that the Gotham City Police Department will be requiring Batman to team up with them in order to continue fighting crime. Angry over having to be a part of a group, Bruce Wayne accidentally adopts an orphan boy named Dick Grayson (Michael Cera) while The Joker escapes from Arkham and releases and plethora of villains from an alternate dimension.

The LEGO Batman Movie is absolutely brilliant in every conceivable way. For starters, the visuals are utterly breath-taking. From the beautiful use of lighting and focus to the way in which everything looks tangible (even though it’s all computer-generated) will completely leave you in awe. The attention to detail throughout makes it hard to fathom how it was truly created. In addition, the amount of agility little pieces of plastic can perform is on-par with any major Hollywood action film.

While Batman/Bruce Wayne or any of the more recent DC movie heroes aren’t typically known for humor these days, Will Arnett’s down-trodden yet self-reflexive performance gives the character a completely believable and hilarious arc similar to what audiences glimpsed in the original LEGO Movie. Coupling that with the insanely over-the-top and cute performance of Robin/Dick Grayson by Michael Cera has the two play off one another with absolute comedic gold. In addition, the sheer volume of references to other pop culture properties, as well as other iterations of Batman throughout the years, adds a significant amount to the entertainment value of adult audience members.

The plot may seem a little by-the-book to some, but the way in which Batman/Bruce Wayne’s personal life is handled while attempting to juggle the villainous threat is actually quite ingenious. Normally a live-action film with this many villains would seem over-stuffed; however each villain gets just enough screen time while not overstaying their welcome. The Joker, of course, gets the majority of attention but every time he’s seen it feels necessary and adds to the adversarial threat.

There really isn’t anything negative to say about The LEGO Batman Movie. It’s a film that both kids and adults will love and it has a tremendous amount of laughs all the way through. If you’re looking for a fun time at the theater this weekend, or counter-programming for the upcoming Valentine’s Day weekend, look no further than The LEGO Batman Movie.

About The LEGO Batman Movie

Synopsis: Bruce Wayne must contend with stopping a villainous threat while dealing with a boy he adopted.