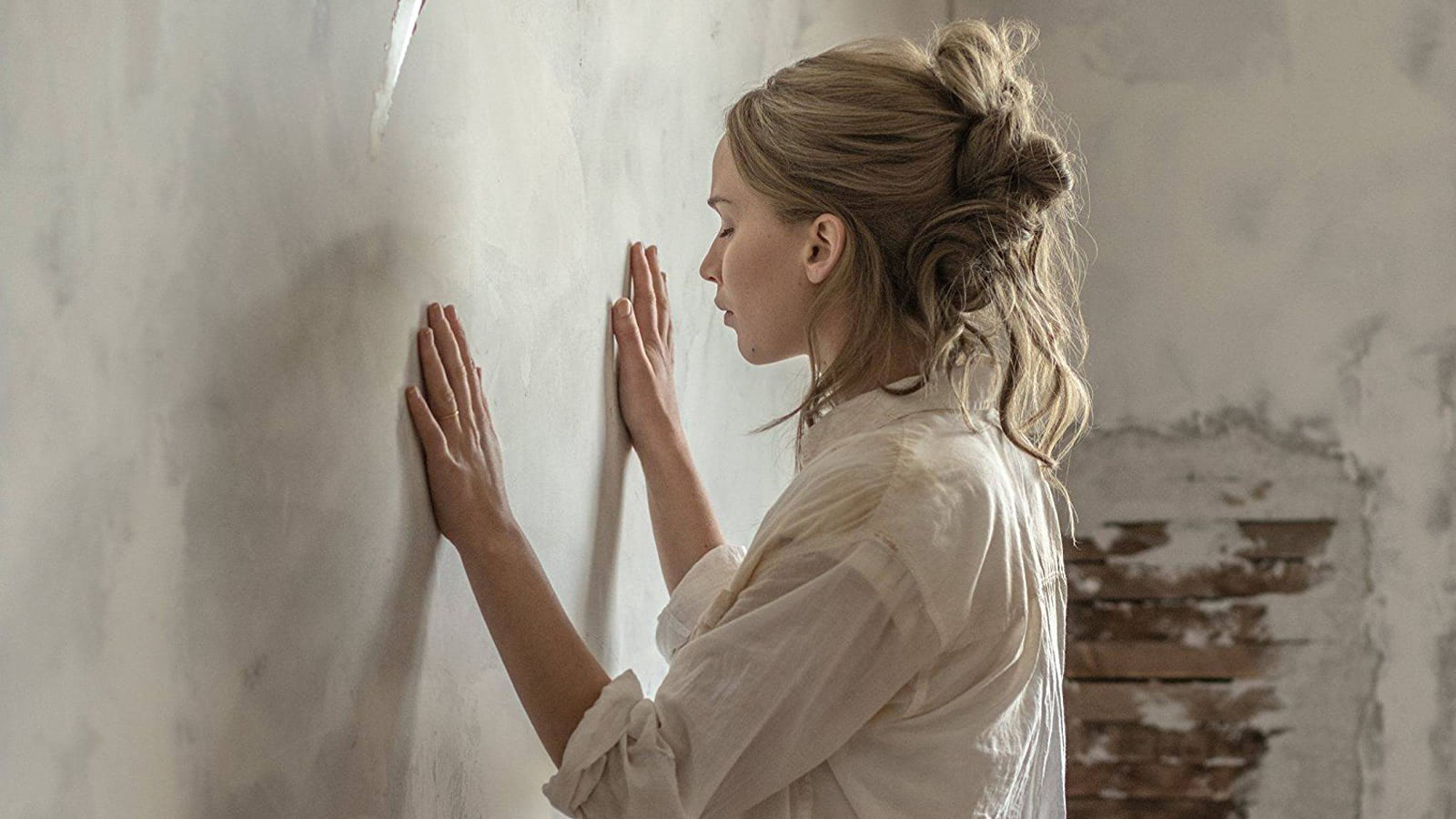 Known mostly for his more outrageous films, director Darren Aronofsky is a filmmaker who loves to indulge in worlds of the familiar yet surreal.  Life started for him on February 12th, 1969 in Brooklyn, New York. His parents were public school teachers that loved taking him to Broadway performances in his youth. It’s that aspect coupled with his sister going through professional ballet school that led him down the path towards show business. In 1987, he attended Harvard University and majored in social anthropology while also studying filmmaking. While there, he met two animators that would go on to star in his first feature-length film entitled Pi. The positive accolades from that film eventually helped Aronofsky to make such films as Requiem for a Dream, The Wrestler, and Black Swan. His newest film called mother! has him digging back into the surreal yet again.

Jennifer Lawrence stars as Mother, a woman who is simply trying to fix up the old, vintage house that she and her husband live in. Her spouse is played by Javier Bardem who is known only as Him – a selfish famous writer that is trying to find inspiration to write his next piece of work. One night a man (Ed Harris) shows up at their house in need of a room to stay in. The couple is hesitant with the request but eventually, the man charms them into complying. Soon after, the man’s wife (Michelle Pfeiffer) appears out of the blue and things begin to go in a more unusual direction. What follows is a series of both bizarre and fascinating events that eventually ramp up into the realm of pure absurdity.

Normally these types of films aren’t my cup of tea. I tend to enjoy films that are based more in reality that only have slight hints of absurdity mixed in. However, from start to finish I was completely glued to the screen while watching mother! Every new character, location, and event that is introduced completely caught me off guard and made me want to pay attention even more. In addition, for the entirety of the last act, I had a gigantic grin on my face due to the ridiculous places that the film eventually goes to. Just when I think something couldn’t get more outrageous, something goes and tops it moments later. It made me feel as if I was in some kind of dream where things are occurring that are only slightly above the realms of reality but I still accept all of it because I’m in a dream state.

Apart from the story, the performances from the entire cast are above a beyond fantastic. Jennifer Lawrence is the audience surrogate and plays the most down-to-earth and understandable character within the film. With simple gestures and straightforward dialogue, we can completely grasp what she is going through and empathize with her at every turn. Javier Bardem’s character falls more into the territory of unusual. You never really know what action he’s going to perform next and you’re on the edge-of-your-seat every time you see him because of that. Michelle Pfeiffer is another standout and she perfectly walks the line of being very hospitable and insanely unnerving at the same time. In a way, it’s as if she is replicating her portrayal of Selina Kyle in 1992’s Batman Returns.

This is definitely not a film for the average film-goer. It has layers of strange and unsettling visuals that are coupled with a story that I still don’t fully comprehend. However, it’s those aspects that keep drawing me back to the film in order to try and find a deeper meaning for everything that occurs. mother! is an absolutely dazzling and extraordinary experience that will definitely leave a lasting impression on anyone who watches it.

Synopsis: A couple’s relationship is tested when uninvited guests arrive at their home, disrupting their tranquil existence.