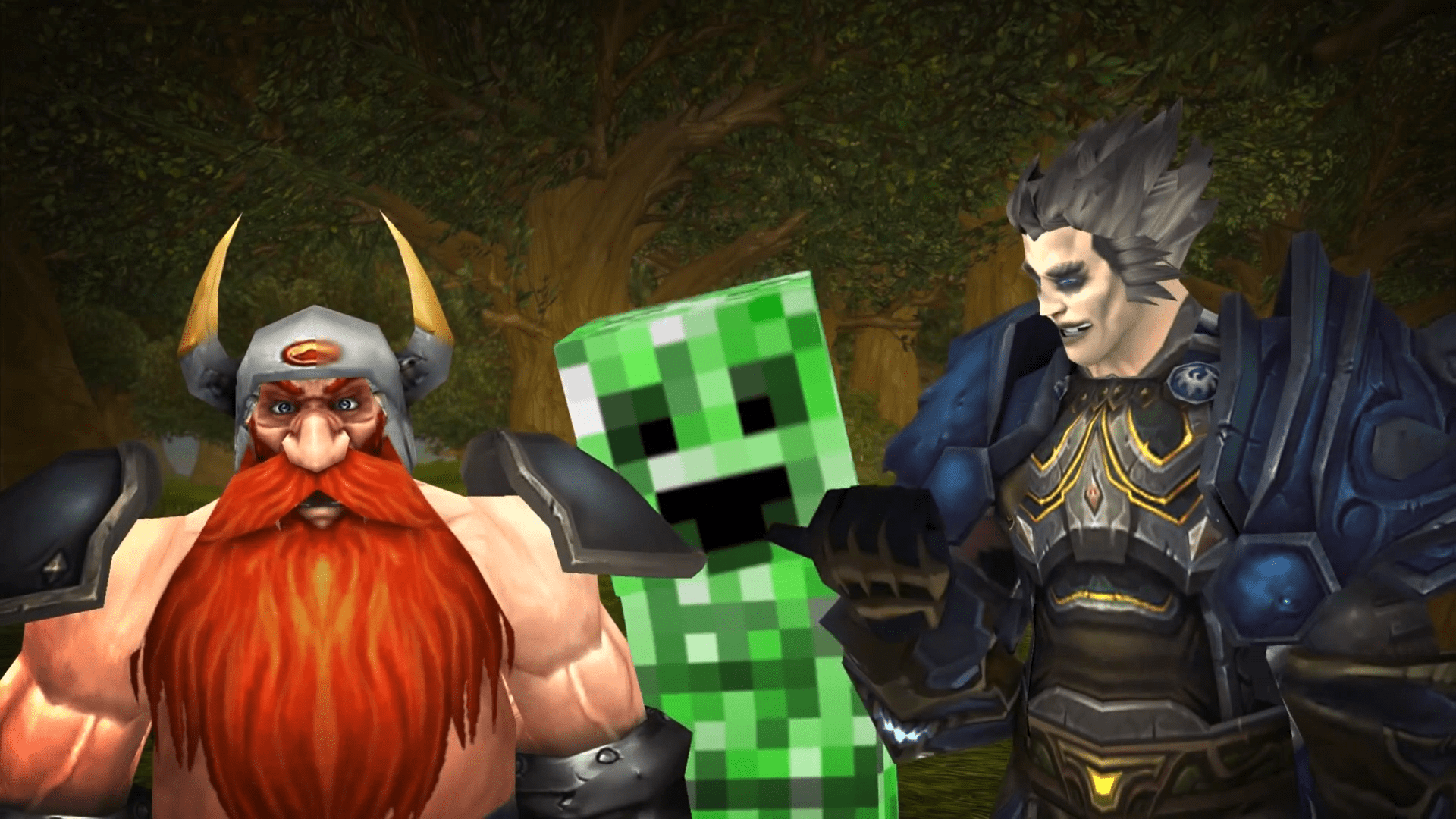 We all have stories about the emotional resonance some games have had with us. There’s always the story about how seeing a beloved character die in a game made you cry, or how the ending to your favorite sci-fi gaming trilogy enraged you to the point of swearing off gaming forever. Every person has stories of the effect these games have had on them, but in all of this multiplayer is sometimes overlooked.

We live in time when every major studio is putting multiplayer components into their games, whether it is actually needed. This has caused many a gamer to fear for the quality of story in the single-player side of their favorite series; worrying that it will lose some of what made it great, if part of the development team is busy working on multiplayer. Sometimes these fears turn out to be for naught, as shown by titles like Assassin’s Creed: Brotherhood and Mass Effect 3. While other games like BioShock 2 have seemingly suffered due to a late-addition multiplayer component.

What a lot of us forget is that multiplayer, as both the in-game component of a video game and our own personal multiplayer experiences we create with siblings/friends, can help define great experiences in our lives. Whether it is hopping into your favorite MMO after class for a little dungeon pillaging with friends, or hopping onto Halo or Call of Duty for some good ol’ fashion FPS destructive goodness, we all have great memories and experiences of what can be done in a multiplayer world.

Over on Polaris’ YouTube channel yesterday they contributed a video, featuring prominent Internet personalities like YOGCAST’s Lewis & Simon, Day[9], and Egoraptor, discussing the impact multiplayer has had on them, from their general livelihood to how it helped create what ultimately became their careers.

This got me thinking: What effect has multiplayer gaming had on my life? I didn’t have a lot of friends growing up, as I ultimately never embraced the idea of ‘other people’ until a few years after my wife and I started dating. Ultimately it was a chance encounter in a cantina on Lok, in Star Wars Galaxies that started the journey that I’m currently in the process of following.

All of these years later — nearly 8, to be precise — I can’t remember why I was there. Charnell (my wife) and I were playing late into the evening, hanging around Mos Eisley Cantina in-game, I believe, when one of the dancers who we chatted with now and again invited us to her city on Lok for some sort of party. We figured, sure, it wasn’t like we were really doing anything at the time, so why not. Long story short, we hung out there for a while, getting into a conversation with a guy named Junco. I’ll leave off his character’s last name, as it was too awesome for posts such as this.

Junco (Justin) became a good friend of ours, someone whom we ended up following around from MMO to MMO. You’ve probably heard me discuss him on podcasts, including our most recent episode of Constantly Calibrating. One day in early 2007 Justin convinced me, despite my intense reluctance, to check out World of Warcraft. The game’s first expansion, Burning Crusade had just launched and his assistant manager was harassing him to play. We tried it out, which started a love/hate affair with the game that mostly persists to this day. It was the aforementioned assistant manager, Brad, who went on to also become one of my best friends and my co-host on Constantly Calibrating.

Justin ultimately went on to date my wife’s best friend, who he met when visiting us a few years back. He was even a groomsman at my wedding two years ago.

Why am I telling you all this? Well, the above video made me realize the wonders of what this hobby we call gaming can accomplish. Gaming was once thought of as personal, private affair; which to many people it still is, and should stay. It’s only as I make my way through my late-20’s that I truly comprehend the impact gaming has had on my real life. I owe it for many of the friendships that have helped define my life, and now my career, as I’m sure many of you do as well.

So, now that I’ve gone on endlessly about this, what are some of your memories of gaming and how it brought you closer to others? Did it help you break out of your shell, or find out what you truly wanted out of life?

If so, leave a message in the comments.