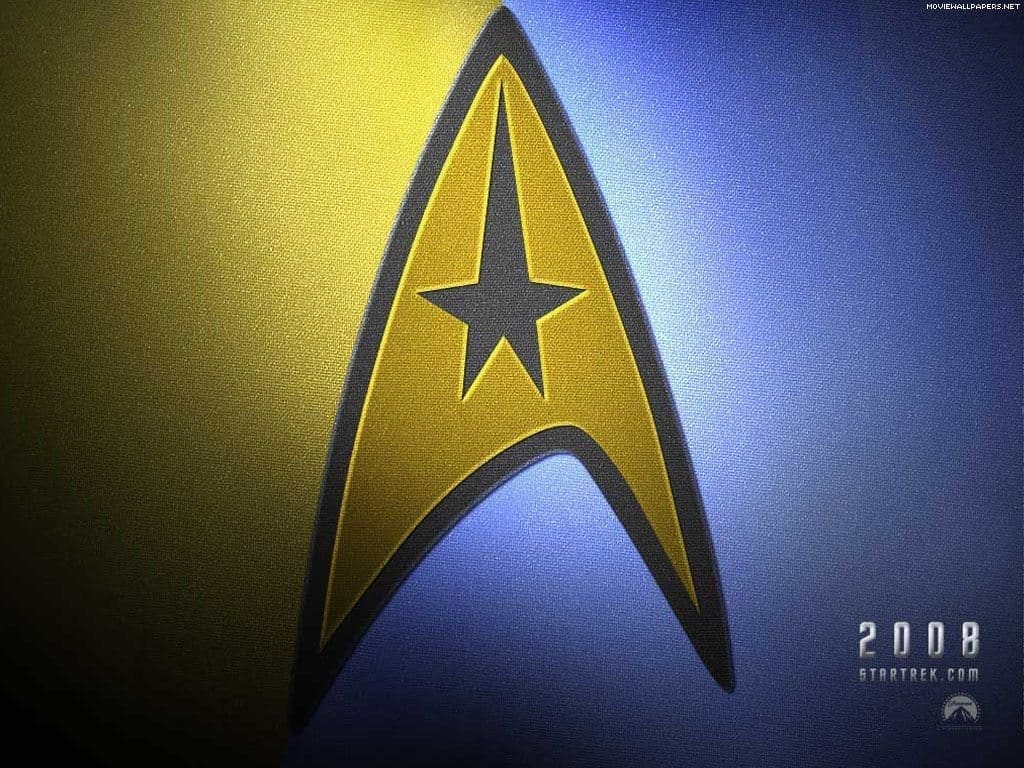 The internet is buzzing with rumors of Star Trek returning to the small screen.  Several big names in science fiction, including Bryan Fuller, Bryan Singer, and Michael Dorn have been reported as having interest in a new Star Trek series.  The internet is buzzing, but when you look closely at the news, it’s all boils down to interest, not commitments.

Treknews.net broke the story of Dorn’s interest.  In an interview, Dorn state that his idea for a Worf-centered series has “gotten traction.”  However, Dorn was light on details, stating that he couldn’t name names. Meanwhile, in an interview with Entertainment Weekly, Bryan Fuller stated that he and Bryan Singer were “big fans of Trek and have discussed a take on what we would do, and we would love to do it.”  Like Dorn, their comments have a less-than-silver lining, stating that any idea they had would probably have to go through J. J. Abrams, stating that “he’s the guardian of Trek right now.”

If you look closely at the articles, there’s basically a semiotic blank.  Dorn wants to do a series, but can’t say how developed it is or who’s interested.  Singer and Fuller want to do a series but aren’t sure if they can get it off the ground.  This is a pretty typical situation in the entertainment industry.

Oddly, something very similar happened with some of the same players in the early 2000s.  There were several competing Battlestar Galatica reboots/reimaginings/sequels floating around.  Glen A. Larson, the original creator wanted to make a movie (in the universe of the original series).  Meanwhile, Richard Hatch wanted to create a another sequel series, and went as far as to create a trailer for a series called Battlestar Galatica: The Second Coming.  He aggressively promoted it at various conventions.  Meanwhile, Bryan Singer was developing his own version with Tom Desanto (one which may very well still see the light of day per Deadline.com).  And of course, at the time, all of these versions lost out to the David Eck/Ron Moore version that came to be.

What does all of this mean for Star Trek?  It appears that there’s an interest from serious movers and shakers whom are approaching it from different sides.  The parallels with the BSG series make it look like something is going to happen.  But it’s far too early to tell what form it will ultimately take.