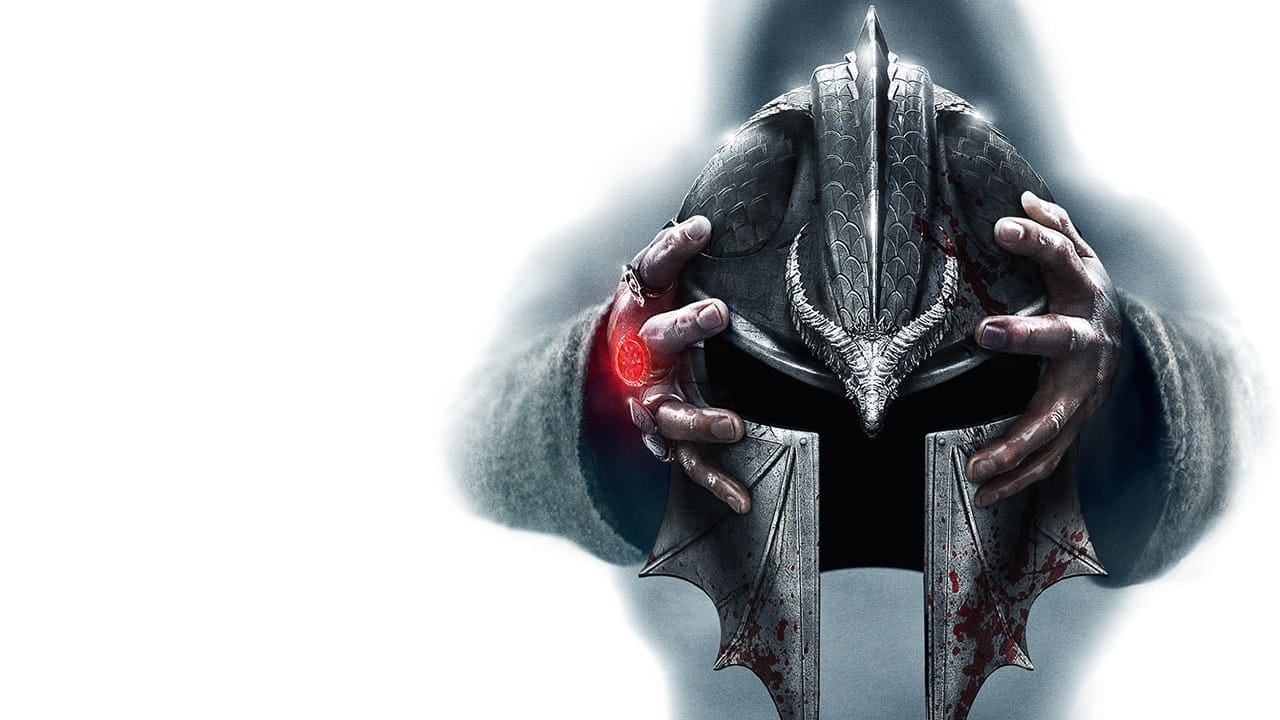 During the current console generation roleplaying games went through their fair share of changes. We saw RPGs branch out from being solely identified as something akin to Final Fantasy styled stories about heroes, villains and a tale of a world, into fully realized worlds and universes. With games like The Elder Scrolls: Oblivion we were given a glimpse of what a fully-realized open world, where anything — within the confines of the game’s logic or modding — is possible. Other games that may not have been considered RPGs, such as the Saints Row* series and Borderlands sprung up, redefining what it meant to be a roleplaying game.

* I will argue Saints Row being considered an RPG til the end of time. You create a character, play him/her as you wish, and exist in a world of your own making.

[pullquote]What it boils down to is that BioWare gave RPG fans both the greatest gift and the greatest curse with this generation of gaming.[/pullquote]We’ve also seen the birth of what I consider to be the most important aspect of RPGs in the modern era, an idea first presented as a pitch for the Mass Effect trilogy. Mass Effect was initially pitched as a trilogy, wherein your choices mattered and would translate across games; a concept that at the time was untested and seemed highly unfeasible. The idea worked and regardless of your opinions of Mass Effect 3 and its ending, it’s hard to argue that you didn’t get to play as your Commander Shepard across three distinct games.

This technology is also seen, to a slightly lighter extent, in Dragon Age II, the follow-up to BioWare’s hit Dragon Age: Origins. DAII allowed you to import your DA:O save game file, and would look at it to decide what to do with some recurring characters. Was Alistair, the beloved paladin from the original game, the king of Thedas, or some drunk wasting away in a tavern? Did Isabelle, pirate queen extraordinaire, have a memory of engaging in a threesome — or even foursome! — with the Warden Commander from Origins, or were they nothing more than a blip on her radar? What about Morrigan, potential mother to a Grey Warden’s child, does she…wait, Morrigan was not featured in Dragon Age II, she’s just focused on in the Dragon Age III trailer released at E3 last week.

Note: None of what you see here is CGI, it’s all in-game assets.

See, this now raises a question from me, which is at the heart of this article: Will the world of Dragon Age III be affected by my past dealings in Dragon Age II? Now, anyone that finished DAII knows that the game had a bit a of linear ending to it. No matter what you do, Hawke lives and inadvertently leads Anders to start a full-scale war between the Mages and Templars — this war, in action, is seen during the above trailer. That aspect would not necessarily need to make a direct impact on DAIII, but other happenings throughout the world of Thedas should prove promising; particularly in a game that is going to run around the entirety of the world.

Now, you may be wondering why I’m not mentioning Mass Effect in all of this. Well, we know nothing about the future of Mass Effect and whether we’re getting a fourth installment taking place after ME3 or something popping into another point in time. If it turns out to be something taking place post-Mass Effect 3, then sure you can consider this article , but if it’s something like the First Contact War, then frell if I know. That is unless they’re adding time travel to the lore of Mass Effect, which would be idiotic, as ME is one of the few universes that would not benefit from time-shenanigans.

Back to the topic at hand. What it boils down to is that BioWare gave RPG fans both the greatest gift and the greatest curse with this generation of gaming. We have always had character customization and the ability to inhabit a world. For a long time we’ve had the ability to truly immerse ourselves into these worlds, making choices that affect countless character and factions as well. BioWare gave us the tools to actually make this more than just a one-off experience, and in that lies the issue.

I have no doubt that future sequels to Dragon Age, Mass Effect and whatever else BioWare have cooking up will take into account our choices from the first game on Xbox One, Playstation 4 and PC. What I wonder is how that transition will truly work. Will some of the magic of these worlds be lost, or will they find some other way to integrate it that I’m not considering?

Maybe it’s absurd, but this is my only issue with the Xbox One and Playstation 4 not allowing backwards compatibility. Maybe this will not affect anything and I’m over thinking this. Maybe they’ll announce some system-to-system import feature that as of this writing is only in the conceptual phase.

All of this is possible, but for now I’m going to sit and worry about the fate of five different worlds of Thedas and at least a dozen Commander Shepard’s who may no longer have a future to their specific lore.