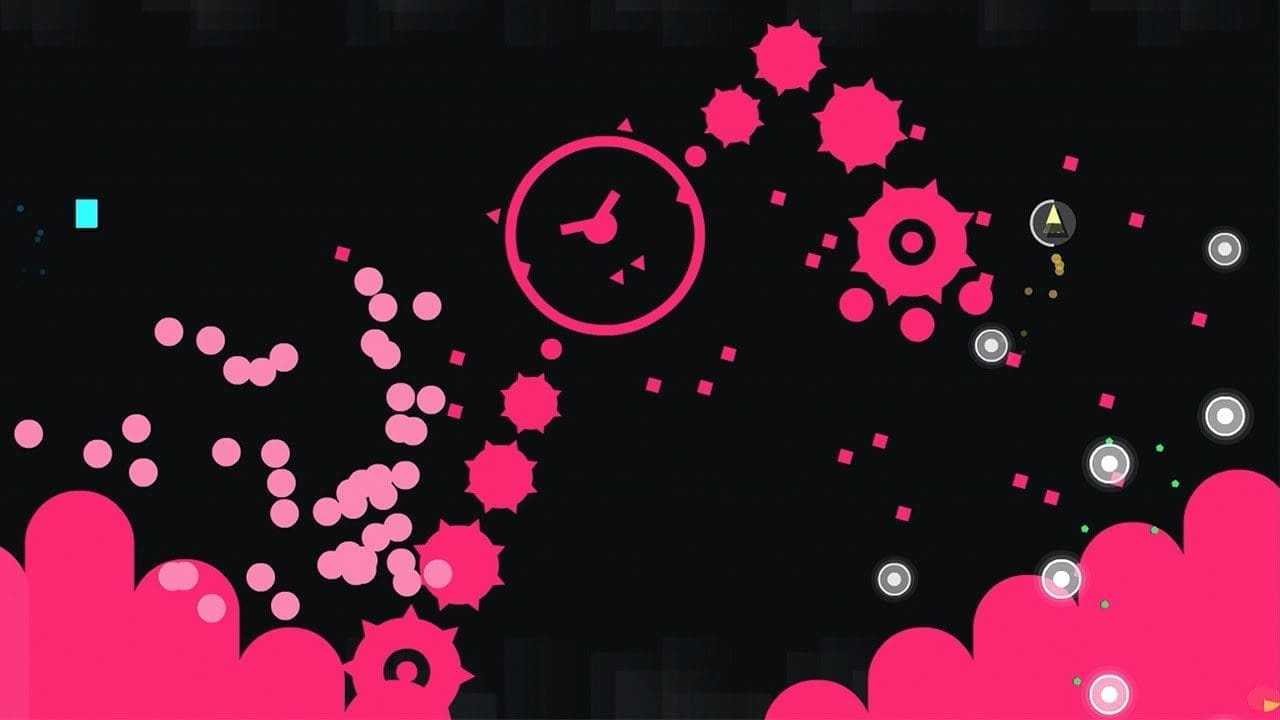 Most would argue that a clever name is a key to grab attention and a clever hook is paramount to keeping it. The developers at Berserk Studio, based in Quebec City, took both of these lessons to heart, decided to expand on a project conceived as part of a 48-hour game jam, and a potential classic was born. Just Shapes & Beats is simultaneously a description for what this standout indie title looks like while conveying exactly what the game is about, literally just shapes and beats. It may not sound super exciting, but let me put it simply to understand terms. Geometry was one of my favourite subjects in school. I now regret ever taking that class and feel irrational fear whenever more than two lines or arcs have the audacity to mingle. 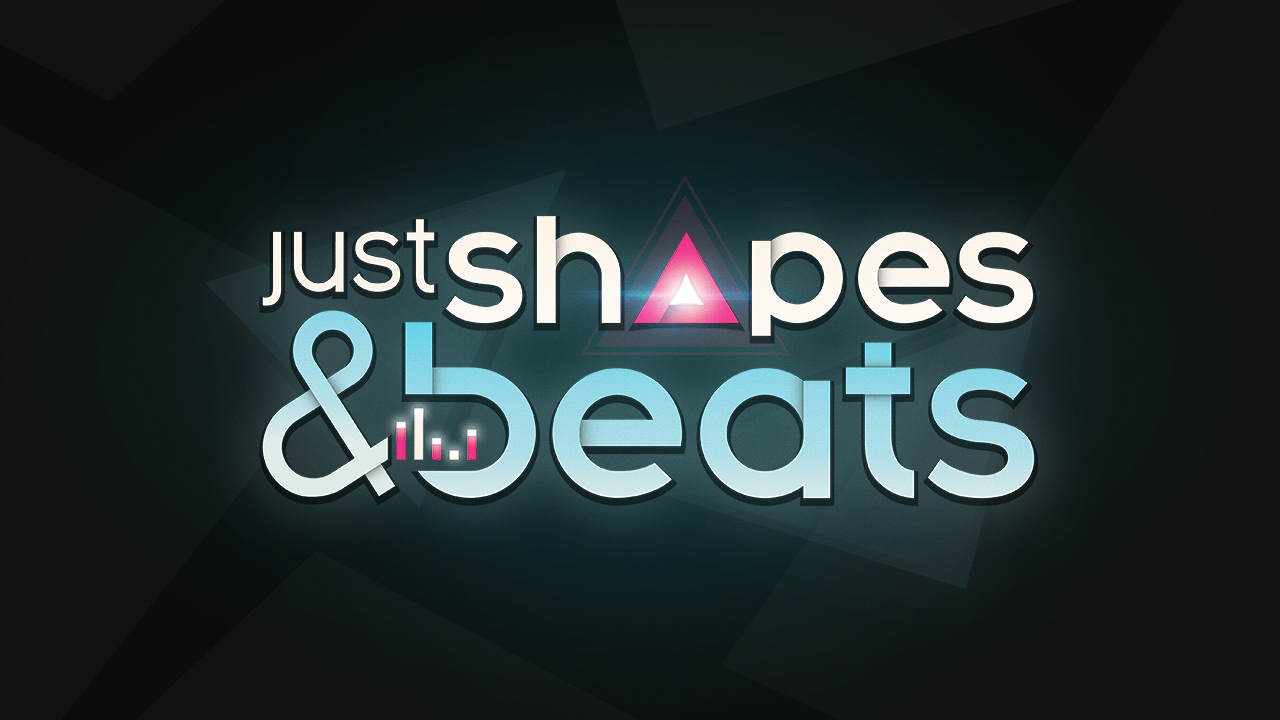 Just Shapes & Beats has an incredibly simple and addictive gameplay loop. You control a coloured shape on screen and dodge any other shapes with a reddish hue that fill the screen in time with the music. That’s really all there is to it, and it’s some of the most fun I’ve ever had both playing myself and watching others play as well. The simple but chaotic graphics and thumping beats from prominent chiptune artists Danimal Cannon & Zef really drew in a crowd. The game knows how to throw a party, only the party hates every one of its guests and wants to destroy them.

With the support of up to four players, each player controlled shape is made up of multiple sections representing a health bar. Colliding with a deadly beat driven shape will damage the player and deplete a chunk of their health. Take enough damage, you explode and start drifting toward the left edge of the screen. If another player touches you before you disappear, some of your health is regenerated and you’re thrown back into the action. Finally, if at least one player makes to the checkpoints littered throughout the stage, everyone is revived and given a fresh start. If everyone dies, which will happen often I guarantee, you’re all thrown back to the last checkpoint. The single boss fight I tried worked a little differently, as we had to finish the entire stage in one sitting but given extra health to compensate. The boss was hilarious and easily my favourite part of the demo. 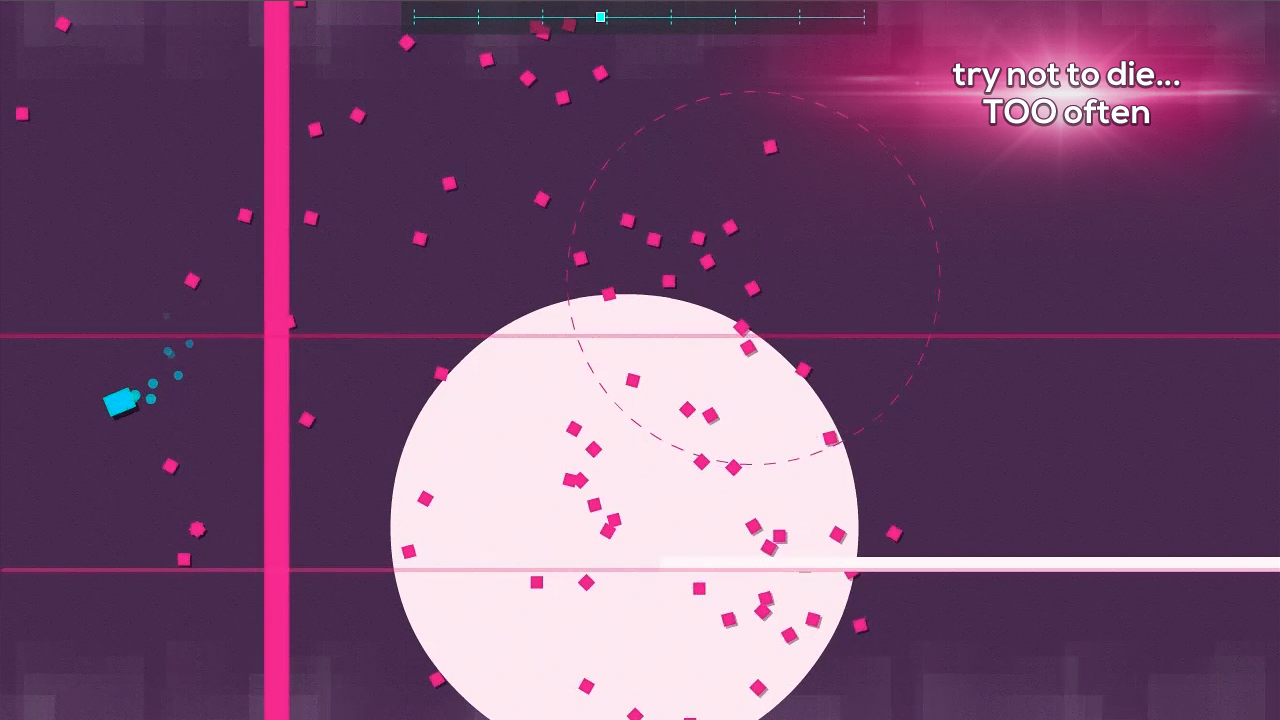 As a nice and terrifying bonus, completing the boss stage unlocked a secret level backed by the titular theme of the original Mortal Kombat movie. This stage was exceptionally brutal with silhouettes of kicking men flying across the screen at high speed with fighters throwing uppercuts and barrages of fireballs covering large portions of the playing field. Our group had a bit of a hard time making it to the end of the stage since we were laughing so hard, especially when the bicycle kicks flew in. Just Shapes & Beats was a highlight of PAX West 2017 and I’m very much anticipating it’s release. Some of the greatest games stand the test of time by taking a simple idea and refining it, and I have a feeling this game will surprise and delight gamers everywhere by sticking to that blueprint. There’s no official release date yet, but no matter when that is, keep this one on your radar.

Phoenix Comic Fest Nightlife Events: What You Need to Know!