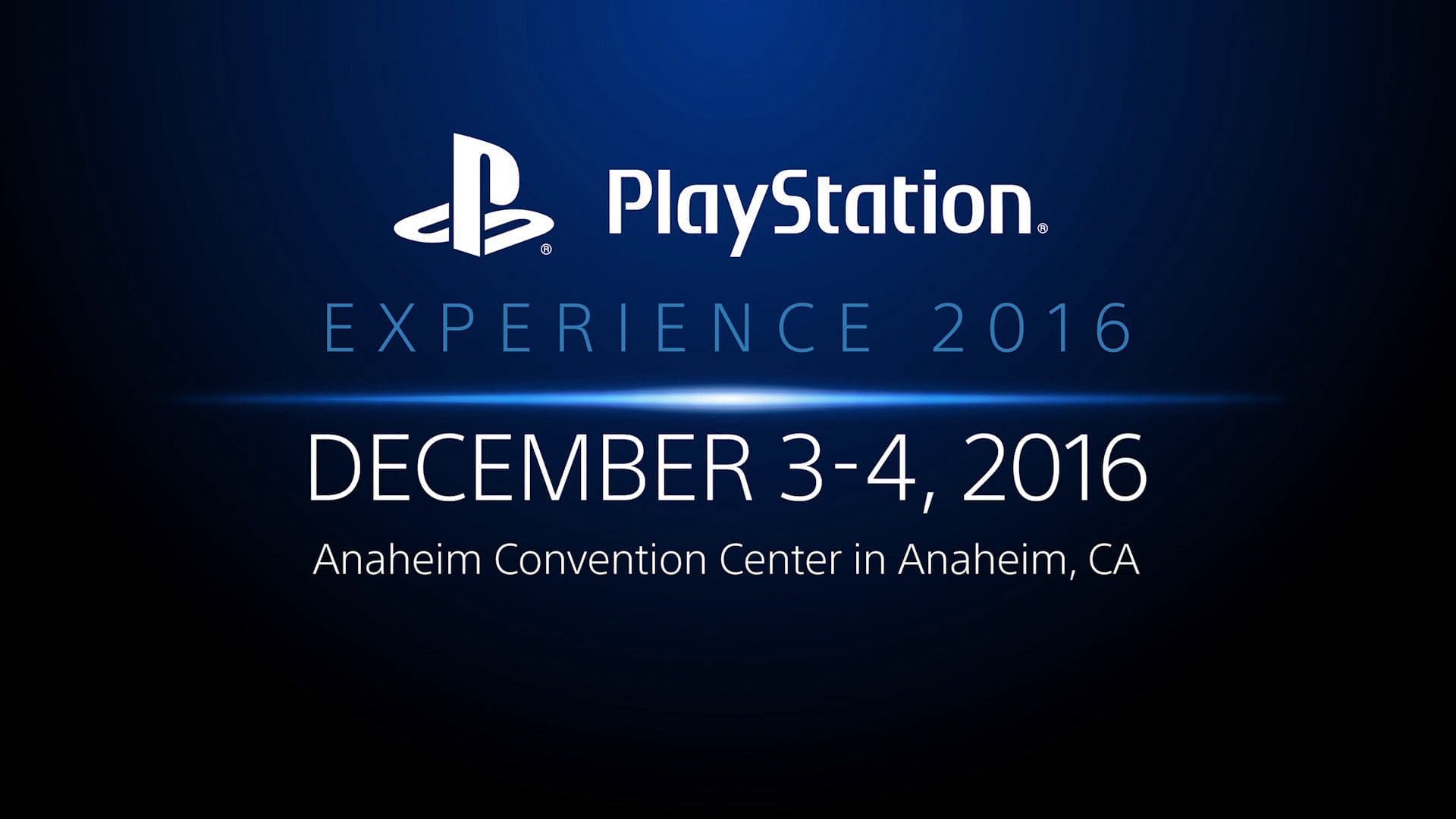 Despite a later-than-usual reveal, Playstation Experience is back for 2016! This will be the fledgling expo’s third year and will take place at the Anaheim Convention Center on December 3rd and 4th. Tickets are available now here. At the time of posting Two-Day Early Bird tickets are still available for $60, once those sell out Standard Two Day tickets will be $75. Saturday-only and Sunday-only tickets will run $45 and $40 respectively. There are also discounted hotel deals here, which is pretty sweet considering the hotel prices surrounding Disneyland.

Details surrounding the show itself are fairly scare right now, but Playstation as promised updates in the coming weeks. What we do know so far is Playstation Pro and PSVR will be out in full force just in time for Christmas. The Capcom Cup will also be returning this year, with Pro Tour players competing for $250,000 in prizes. 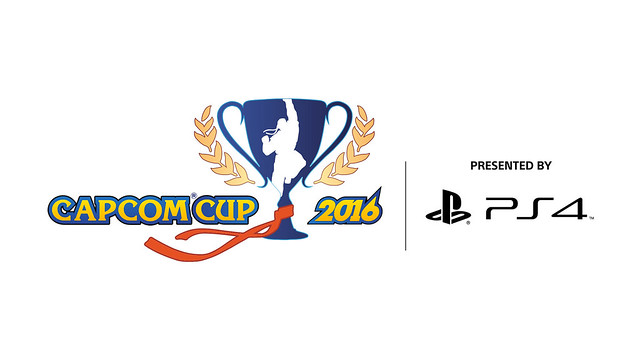 Check out the full write-up on the Playstation Blog. For speculation and predictions keep on reading!

I imagine the offerings will largely resemble Playstation’s presence at E3 this year with a lot of hype building for Horizon and God of War, which sounds just fine to me. I personally cannot wait to see more first-party content from Playstation and some hands-on (heads-on?) time with VR won’t hurt either. Playstation VR is going to be a slow burn and Playstation is going to continually showcase it for the foreseeable future, lest it turns into the next Vita.

Playstation Experience is the one place where Playstation can showcase its lesser known exclusive IPs. There’s a handful of games I personally would love to see represented either on the floor or during the press conference, namely Ni No Kuni 2 and Danganronpa 1-2 Reload. Smaller IPs often get glazed over at larger expos but Playstation can showcase whatever they feel like showing. I hope most, if not all, of the games shown are relatively imminent. Games like Spiderman and Death Stranding are so far from their respective releases that we don’t need to see them here.

We’ll keep this page updated with more information as we get closer to December and we hope to see you at PSX! Comment below what you’d like to see from Playstation this year.

Phoenix Comic Fest Nightlife Events: What You Need to Know!