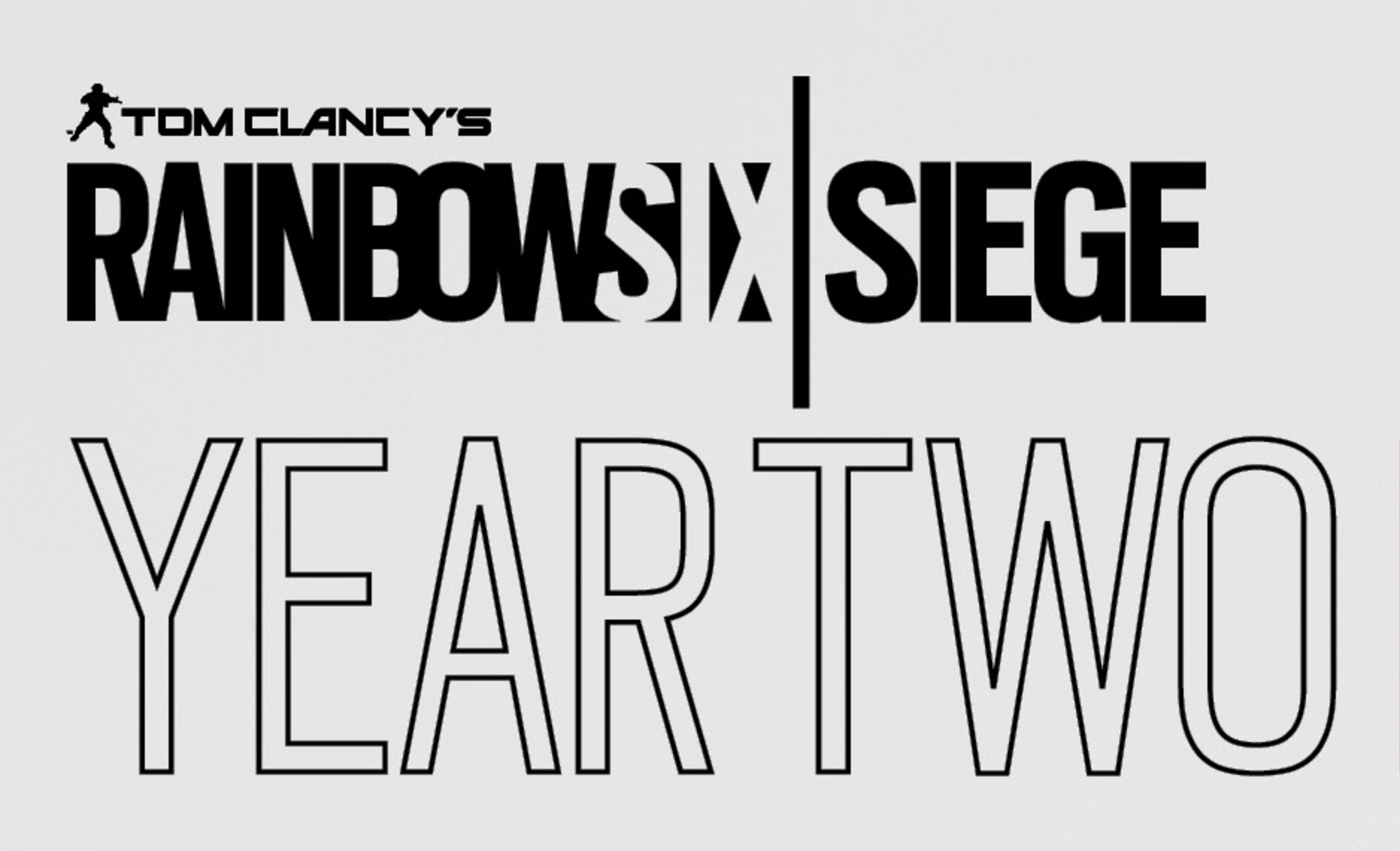 Ubisoft has revealed today, via their website, plans for another full year of DLC for Rainbow Six: Siege . Rainbow Six: Siege Year Two will largely reflect the DLC released during Year One. Year Two will bring four new seasons each with a new map and two operators, each season focusing on four brand new countries: Spain, Hong Kong, Poland, and South Korea. Ubisoft has detailed the Year Two Pass which includes a number of perks and bonuses in addition to these new operators.

Those who purchase the Rainbow Six: Siege Year 2 Pass ($29.99) will receive the following:

In addition, through February 7th, 2018 Passholders will also receive:

Since its launch last December, Rainbow Six: Siege has continued to pull me back again and again. Its polished gameplay and emphasis on teamwork is second-to-none and I am elated to see Ubisoft continuing to support this game and its vibrant community with another year of solid content!

Full announcement from Ubisoft can be viewed here, images courtesy of Ubisoft.

Killing Them (Not So) Softly | AC Syndicate Review